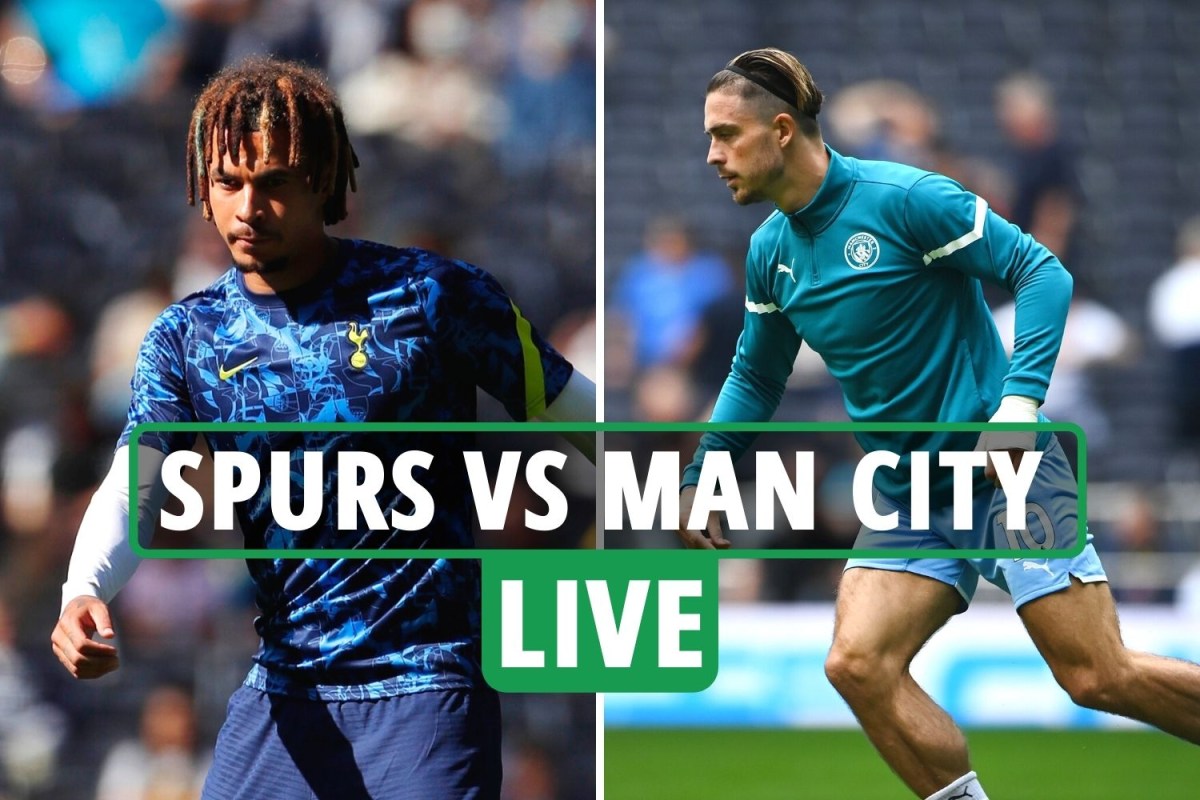 Welcome to the Tottenham Hotspur Stadium for our live coverage of Spurs versus Manchester City on the opening weekend of this new Premier League season.

A new manager, a record signing and the reigning champions in town, yet the only talk in the build-up to this fixture surrounds one man – and we’re unlikely to even seen him this afternoon.

The continuing Harry Kane transfer saga has dominated the off-field headlines this summer, and is expected to run right up until deadline day on August 31.

The second highest goalscorer in Tottenham’s history has made clear his desire to move to City, but still has three years to run on the six-year contract he signed in 2018. Unsurprisingly, chairman Daniel Levy is refusing to budge.

The new man in the dugout at Spurs, Nuno Espirito Santo, has made it clear that the striker is central to his plans, even hinting that he could be involved today if deemed necessary.

The Londoners have managed to add some exciting talent to their ranks such as defender Cristian Romero and Bryan Gil, but it is a season of transition that is expected of the Lilywhites.

Pep Guardiola’s men, meanwhile, are hoping to come out of the blocks much quicker this time around after a slow start to an ultimately successful 2020-21 campaign.

Their new £100m man, Jack Grealish, is in the squad for the trip to the capital, and expectations are as high as ever.

However, Kevin De Bruyne and Phil Foden remain out after injuries picked up during the European Championships.

The action gets underway at 4.30pm and we’ll have plenty of build-up before then including the eagerly awaited team news.