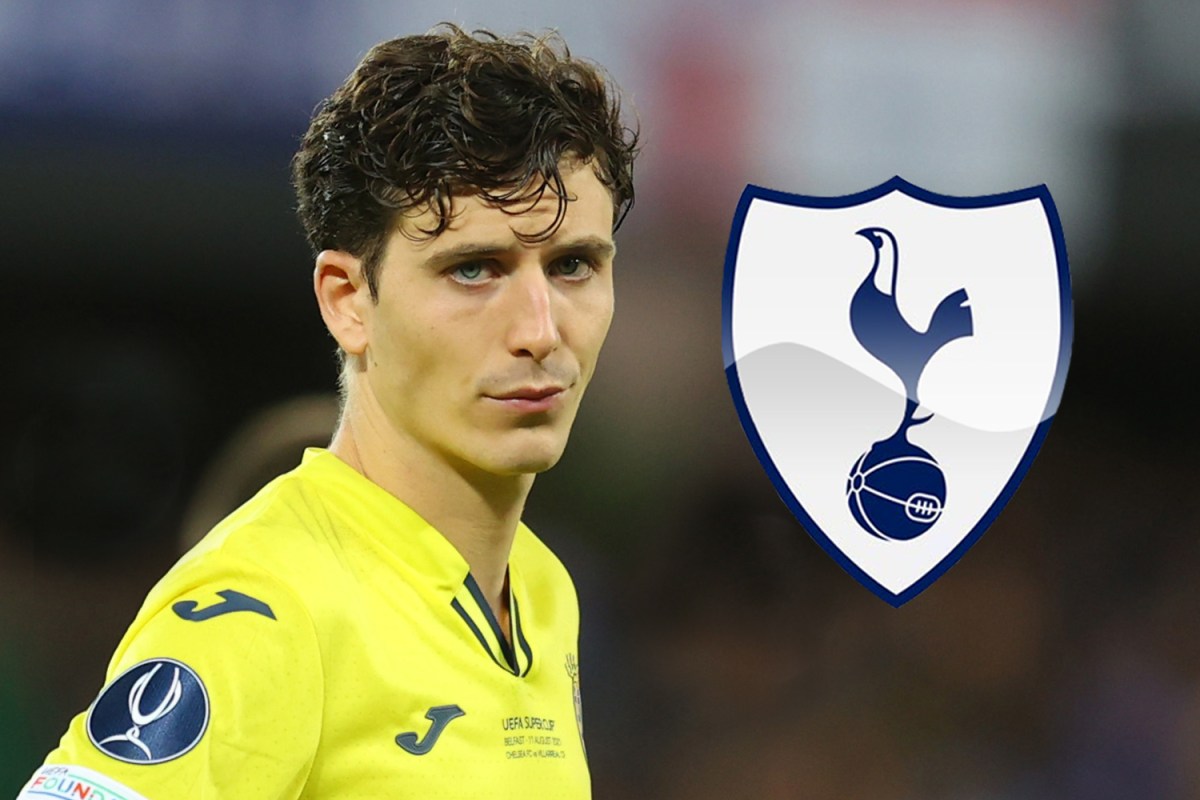 
TOTTENHAM have been dealt a blow in their bid to sign Pau Torres as the Villareal star has reportedly turned down a move to North London.

Torres, 24, has been the subject of transfer interest from Spurs for much of the summer.

And Tottenham even had a bid of £42million accepted by Villareal, but according to Marca Torres does not fancy the move.

It is a big setback for Spurs, particularly as Torres’ release clause reportedly rises to £55m in the last two weeks of the transfer window.

The Spain international is said to be keen on playing in the Champions League, an opportunity he will get with Villareal but not at Tottenham this season.

He has dreamed of playing in the competition with his boyhood club and that may be a factor behind his rejection of Tottenham.

The defender may instead prefer a move to a bigger club with Manchester United said to be interested this summer.

Real Madrid also view Torres as a possible replacement for Raphael Varane after the Frenchman departed for Old Trafford.

Daniel Levy is seemingly keen on improving the defensive options at the club despite signing centre-back Cristian Romero in a £43m deal from Atalanta this month.

And Spurs’ defence looked transformed under Nuno Espirito Santo in the 1-0 win over Manchester City.

Davinson Sanchez and Eric Dier kept the likes of Jack Grealish and Raheem Sterling at bay at the Tottenham Hotspur Stadium.