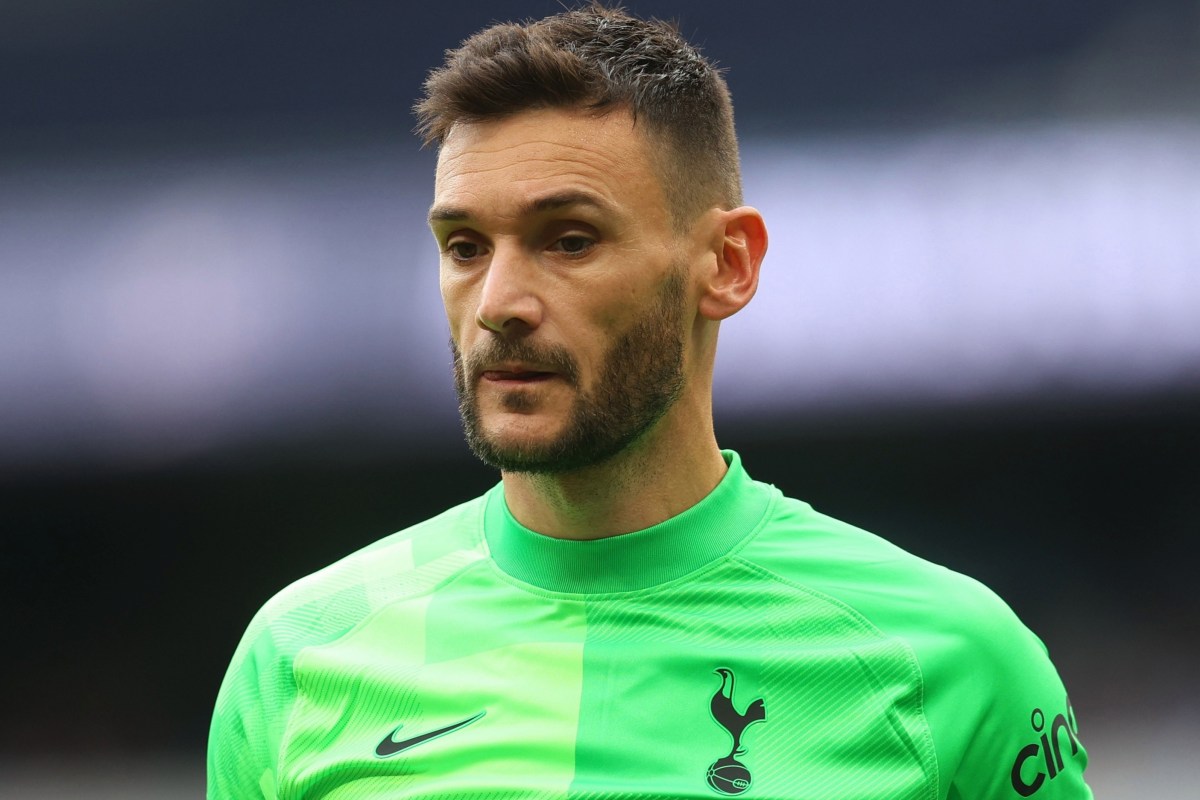 
HARRY KANE is not the only international captain whose Tottenham future is up in the air.

Spurs skipper and keeper Hugo Lloris will line up in their Premier League opener at home to Manchester City on Sunday unsure if he will still be at the club next season.

The France captain’s contract runs out next summer and he claims he has not heard anything from the club about a new one.

If this is not resolved, the stopper – about to kick off his TENTH season with the North Londoners – could start speaking to overseas clubs come January.

And it leaves Spurs facing the prospect of losing two captains of their countries in under 12 months – with Kane tipped to depart for City before this window closes.

It is nearly nine years since Lloris joined Tottenham from Lyon for what now looks a bargain £12million.

Asked what his future holds, he said: “I don’t know. There is nothing from the club, to be honest. I don’t have to show – prove – my loyalty towards the club after nine years and season No.10 that is coming.

“I’m just calm and relaxed and focused on myself and make sure that I’m ready to compete in the first game. I always give my priority to Spurs and we will see what will happen.

“I’m not affected by that, I’m just enjoying football. My only reason to wake up every morning is to work, enjoy the training session and enjoy the competition.”

The former Wolves chief was appointed by Spurs as the permanent successor to Jose Mourinho in the summer after their sorry seventh-placed finish last season.

Lloris said: “We will be competitive, that is our motivation. But also we have to recognise that there is quality all around the league.

“That’s why we all love the Premier League and why it’s the most exciting league in the world. It’s because the competition is very high.

“There are a lot of competitive clubs that show progress every year. And that’s why it’s hard but we have to make sure that we are ready to compete as a club, as a team.

“It’s difficult to predict what is going to happen. As a player, the only thing I can say is that I just want to make sure all the players are giving their best every day in training sessions and do their best in competition and see where we will be later in the season.

“The focus now is to find the confidence and to understand perfectly what the manager demands. As I said before, I think it’s a new era beginning at the club with a new sporting director, a new manager.

“We can’t only be focused on this season. Sometimes it’s better to step back a little bit to come back stronger.

“It was the case under Mauricio Pochettino, to be honest, and then there was a bit of up and down and now I think the focus is to reach consistency.”