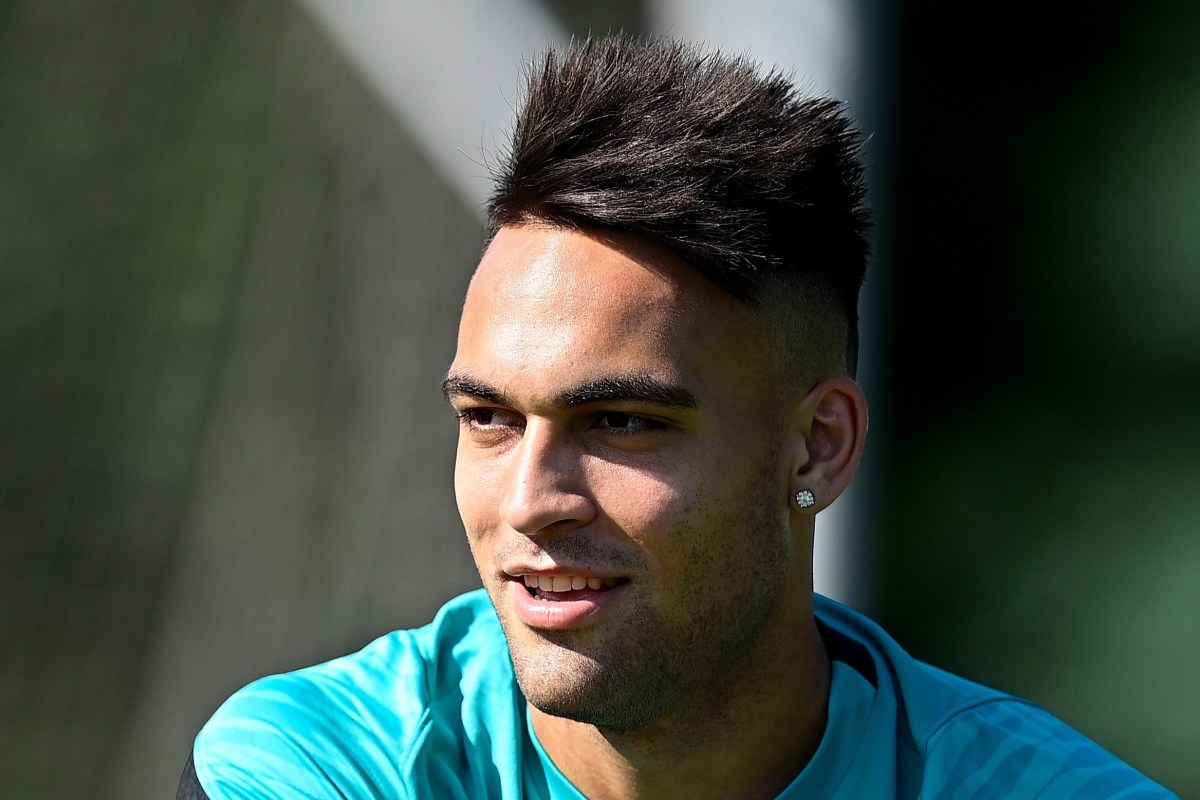 
LAUTARO MARTINEZ’S agent has revealed that the Argentine wants to stay at Inter Milan, in a blow to Tottenham and Arsenal.

The North London duo are interested in the striker, with Spurs having even reportedly lodged a bid of around £60million.

But the 23-year-old appears set to stay at San Siro, and could even sign a new contract.

“He believes in the Nerazzurri project and is aiming to win another Scudetto.”

Camano also revealed that contract talks are set to get underway, with the forward having just two years remaining on his current deal.

He continued: “A meeting is scheduled for Wednesday.

“We will do everything possible to stay with the Nerazzurri. Martinez is very happy in Milan, he has an excellent relationship with his team-mates and with the new coach.

“He has considered many offers, but at no point has he taken any of them seriously. He believes – and we believe – that there is still life at Inter.”

Martinez could earn a hefty pay rise in the Premier League, particularly given Inter’s current financial woes that have led to the departures of Romelu Lukaku and Achraf Hakimi.

But Camano has insisted that his client has greater priorities than wealth.

He added: “Lautaro is not talking about money, but about football and playing.

“Money is up to your agent. All Martinez can say how happy he is in Milan and with the team.”

Martinez has scored 49 goals and assisted a further 20 in 132 appearances for Inter Milan – playing an integral role in helping them win the Serie A title last term.