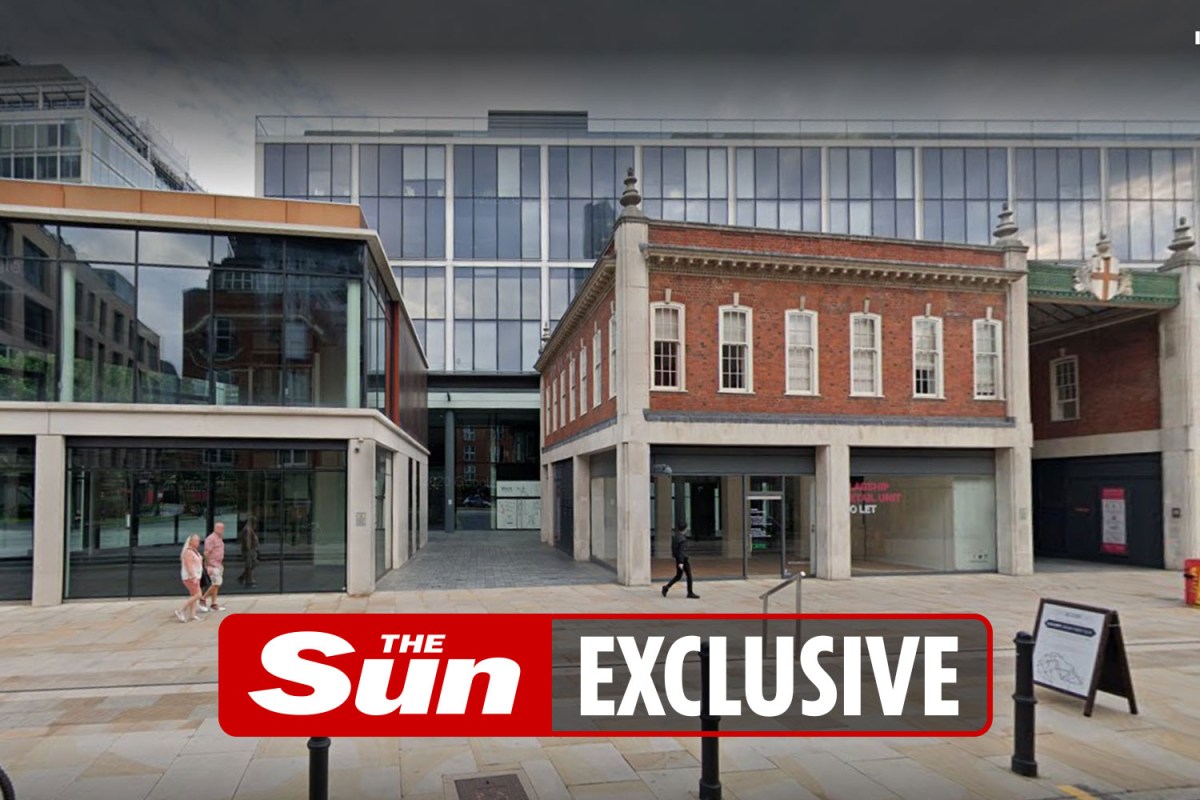 
A TOP lawyer quit after he was filmed romping in a glass-fronted office.

It was recorded by a member of the public and posted online.

In the clip, an older man can be seen with a younger woman.

The cameraman remarks: “Oh my god’ as the pair continue with the liaison – with a parental advisory sticker sparing viewers the worst of the explicit footage.

The video is cheekily captioned: “Ughhh! Someone is staying late at the office.”

The romp took place in the law offices of Allen & Overy near Spitalfields Market, East London.

“Once news of his indiscretion reached the wider partnership, he was permitted to resign.”

The firm confirmed the unnamed senior lawyer had left the business.