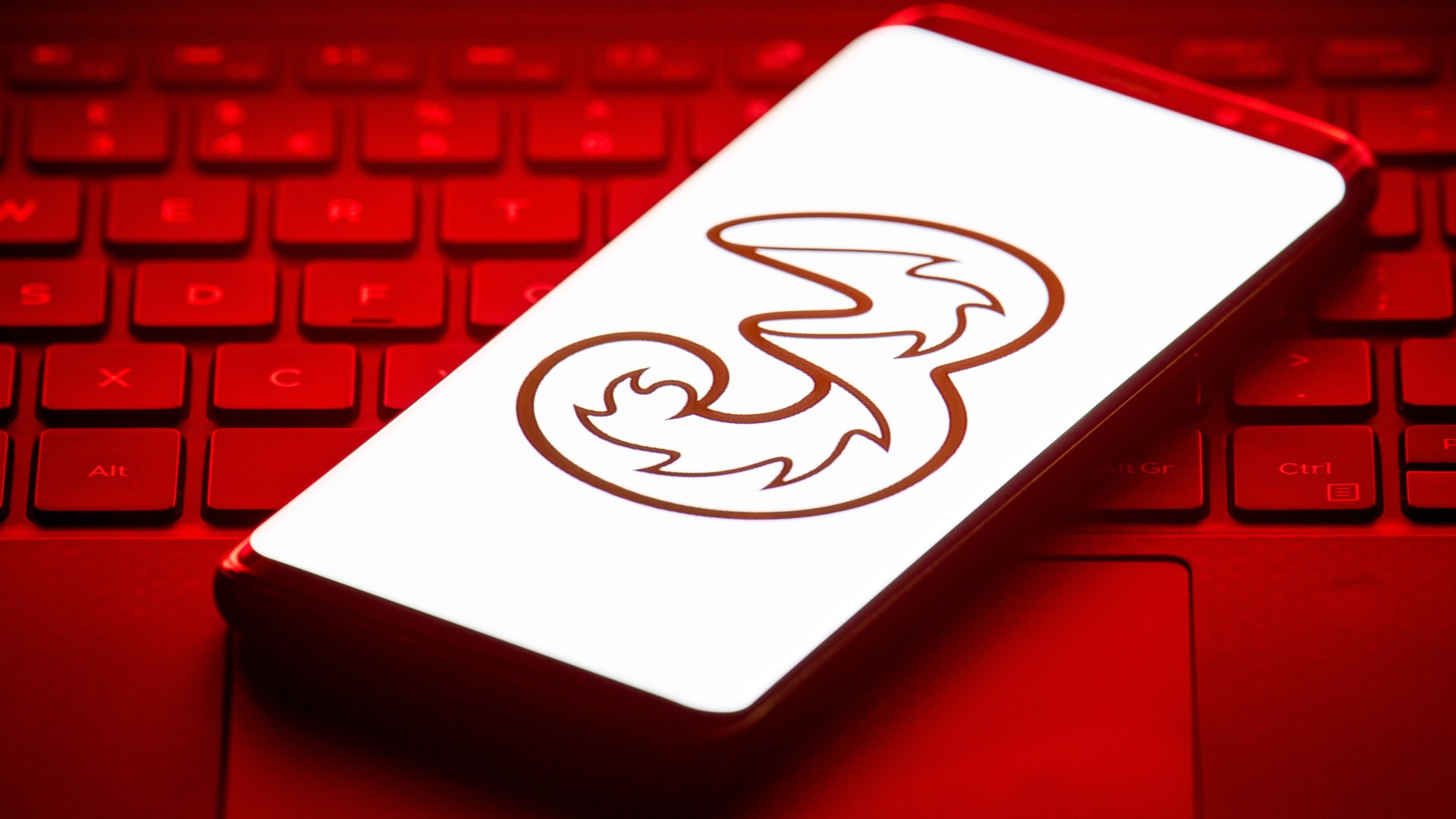 
THREE has revealed that it is switching OFF its 3G network after more than 20 years.

The provider was the first company to launch 3G way back in 2003.

But times have moved on and the focus is now on superfast 5G.

The firm has announced it will turn off 3G completely by the end of 2024.

It claims this will free up resources so it can focus on improving 4G and continue rolling out 5G, as part of a £2billion commitment.

But the plan will leave some customers without any internet access at all.

Those who own an older 3G device will have to upgrade if they want to continue going online with the network.

You can check if your phone is able to use 4G or 5G by going to this site.

According to Three, fewer and fewer people are using 3G – so much so, 5G usage has now exceeded it.

It comes amid recent concerns that cars relying on 3G for important safety features could also be affected.

Most read in Phones &amp; Gadgets

Other networks EE and Vodafone have already committed to scaling back 3G by 2023.

It’s well ahead of an industry wide target of 2033 – though that also includes the 2G network.

Despite being even older, 2G will take longer because it still offers wide coverage.

Three’s Chief Technology Officer, David Hennessy, said: “As we continue to roll out our ultrafast connectivity, by not only upgrading our existing 4G sites but building new 5G sites, we’ll be in a position to switch off our use of 3G across our network by the end of 2024.”

As the date 3G will be switched off approaches, Three has pledged to work with any customers still using a 3G phone to ensure they stay connected.