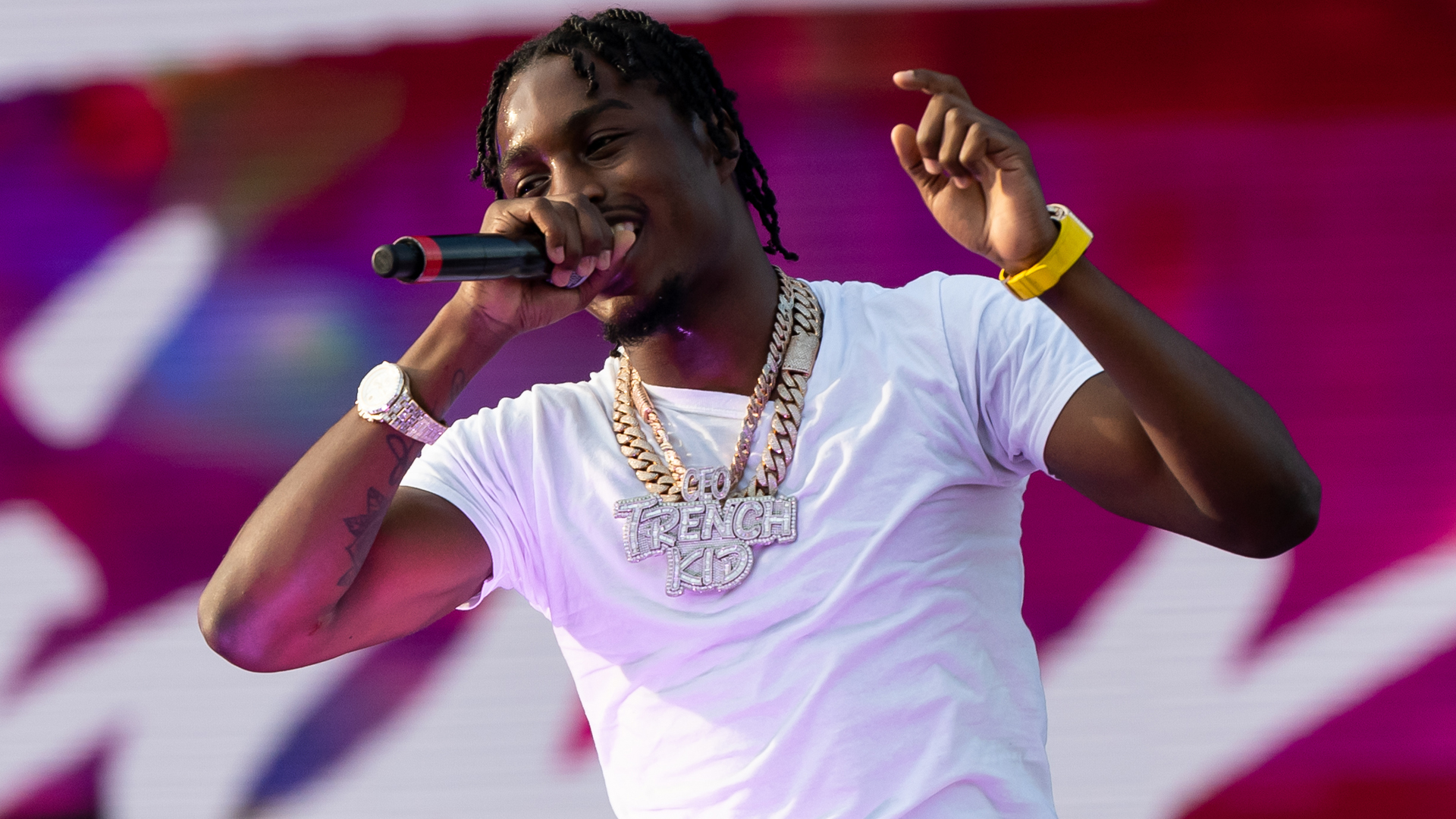 
THREE men have been arrested in connection to a shooting that injured rapper Lil TJay, according to police.

Two other men, Jefferey Valdez and Antoine Boyd, were also arrested on charges of unlawful possession of a weapon.

Valdez and Boyd were with Lil Tjay, real name Tione Merritt, at the time of the shooting and were not involved in him being shot.

The Edgewater Police Department said that Konate had attempted to commit armed robbery against Lil Tjay and his entourage.

The Run It Up rapper was shot just after midnight Wednesday in Edgewater, New Jersey.

Police said multiple 911 calls came in about shots fired near 14 The Promenade.

Sources revealed to TMZ that Lil Tjay underwent emergency surgery; however, the extent of his injuries is unknown.

Officials initially said that the shooting did not appear to be a random act.

Lil Tjay rose to fame in 2018 following the release of his hit single, Resume, which quickly gained the attention of Columbia Records – whom he signed with later that year.

The New York native has collaborated with several high-profile rappers, including Lil Baby, Lil Wayne, Lil Durk, Tyga, Saweetie, and Offset, among others.

“Praying for lil tjay, hopefully he’s gonna make it. He’s got so much left to give to the world, I’m tired of browsing the Internet and finding rappers with mad potential getting lost because someone shot em,” one fan tweeted.

A second fan shared: “Pray for Lil Tjay man we can’t lose him too”

“Pray for Lil Tjay Hope you make it bro,” wrote another person.