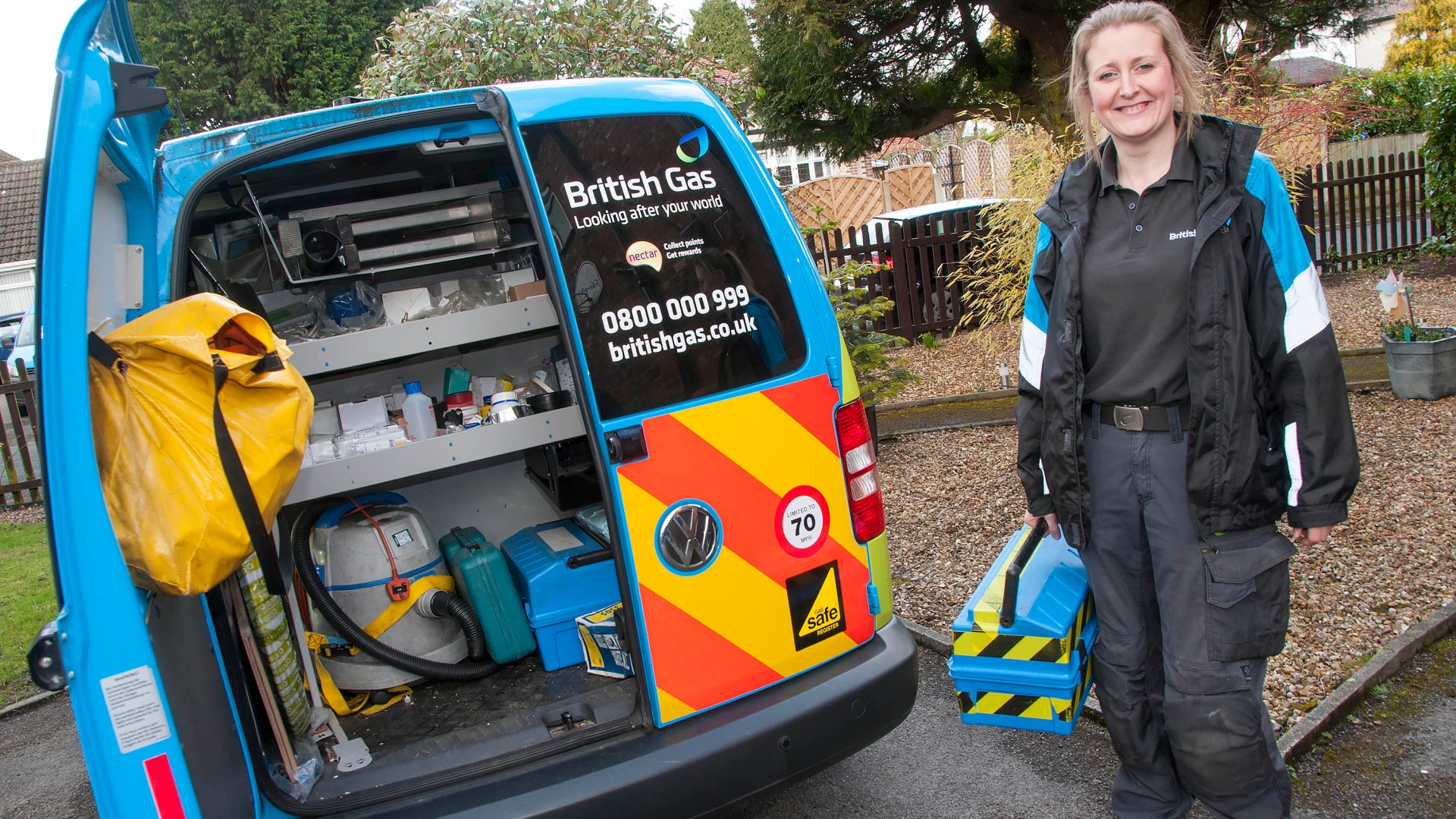 
WITH summer and warmer weather on its way many are breathing a sigh of relief.

Energy bills have rocketed and heating often takes up a large chunk of that.

But there are some things that you can do as spring turns to summer to save even more cash.

We spoke to British Gas engineer Joanna Flowers who shared her top tips.

The 42-year-old from Manchester started out as an apprentice and has been in the business now for 14 years.

Although the weather has been changeable, she says you should already have taken your heating off any timers.

“Just boost it a bit every now and then, rather than for a couple of hours every day in the morning or evening,” she says.

“You might not notice and that’s just eating up energy. If you open a window because it’s getting too hot, you are just heating the back garden.”

If you have thermostats on your radiator you can turn off some rooms, so you’re not using as much energy too, she adds.

In fact, Joanna says she has already cut back on her own energy use through easy tips around the home, like turning down the washing machine temperature, drying clothes outside and unplugging unused devices.

“Price changes are affecting me too, so doing these things means I can save money in my own house,” she told UK Times.

But there are still further savings to be made around the home this spring.

Get your boiler serviced – and never it turn off

Now is the perfect time for a boiler service says Joanna.

“Getting it serviced every year keeps it in good condition and you know it will be in perfect order for when winter arrives, with no surprises,” she says.

British Gas previously told UK Times that it’s also the time of year when engineers tend to be less busy so it can be easier to get one booked in now.

While some money-savers have suggested that turning off the boiler completely could save cash, it could actually end up costing you more.

You’d also be left without hot water when you needed, and would have to turn it on each time you took a shower, for example.

“Turning the power off completely could damage it, and I’m not sure how much it would actually save,” said Joanna.

This is especially the case for older models of boiler or as things can seize up if they stop moving regularly.

A boiler breakdown can cost hundreds of pounds to fix or thousands to replace.

The more efficiently your heating runs, the less it will cost.

If when your heating’s on the radiator is cool at the top, that means they have air in and so could need bleeding.

Without the fix your home could take longer to heat, or give out less heat, meaning you might need to keep it on longer to stay warm.

Either way it’s bad news for your pocket.

How you bleed a radiator is different for different systems, she says, so check your central heating systems first.

Generally you’ll need a special radiator key – available in DIY shops – to release a valve somewhere on the radiator.

By opening this valve, you let the air out but do this very slowly and with a cloth underneath to soak up the water once it starts coming out.

But there’s one thing everyone should do regardless.

As well as being dangerous, risking burning yourself, you could end up flooding the area until you can turn the water off at the mains.

Since you’re likely putting the heating on far less as the weather warms up, spring’s the perfect time to get this sorted.

You’ll also need to make sure not to miss a crucial step afterwards.

“You need to re-pressurise the boiler afterwards, how to do that depends on your boiler too,” says Joanna.

It’s a quick and simple process but if you’re new to it, help could be at hand.

“When you have someone out for a service, ask them to bleed radiators and repressurise the system, and then you know for next time,” she adds.

“Turn down the temperature control down for your hot water,” Joanna says.

“The previously cold air when water is coming in to the house is now warmer, but you’re still burning the same gas to heat it up.”

This won’t be on every boiler, but it’s worth checking if it is on yours and making a change if there is a setting.

Some boilers might have specific temperatures, others might have just a maximum or minimum. Either way, dialling it down could help save money.

Stored hot water must be above 60 degrees Celsius to avoid legionnaire’s disease.

Joanna also suggests that one thing you can do, rather than turning your boiler off completely, is check if there’s a pre-heat setting and switch that off.

She says: “Some combi boilers heat a little bank of hot water, and that can come on two or three times a day when the temperature cools down.

“It’s designed to give you hot water instantly, rather than running the tap until it heats up.

“You can turn the pre-heat off if you have it.”