The Sims 4 Werewolves: How can I get the new expansion pack? 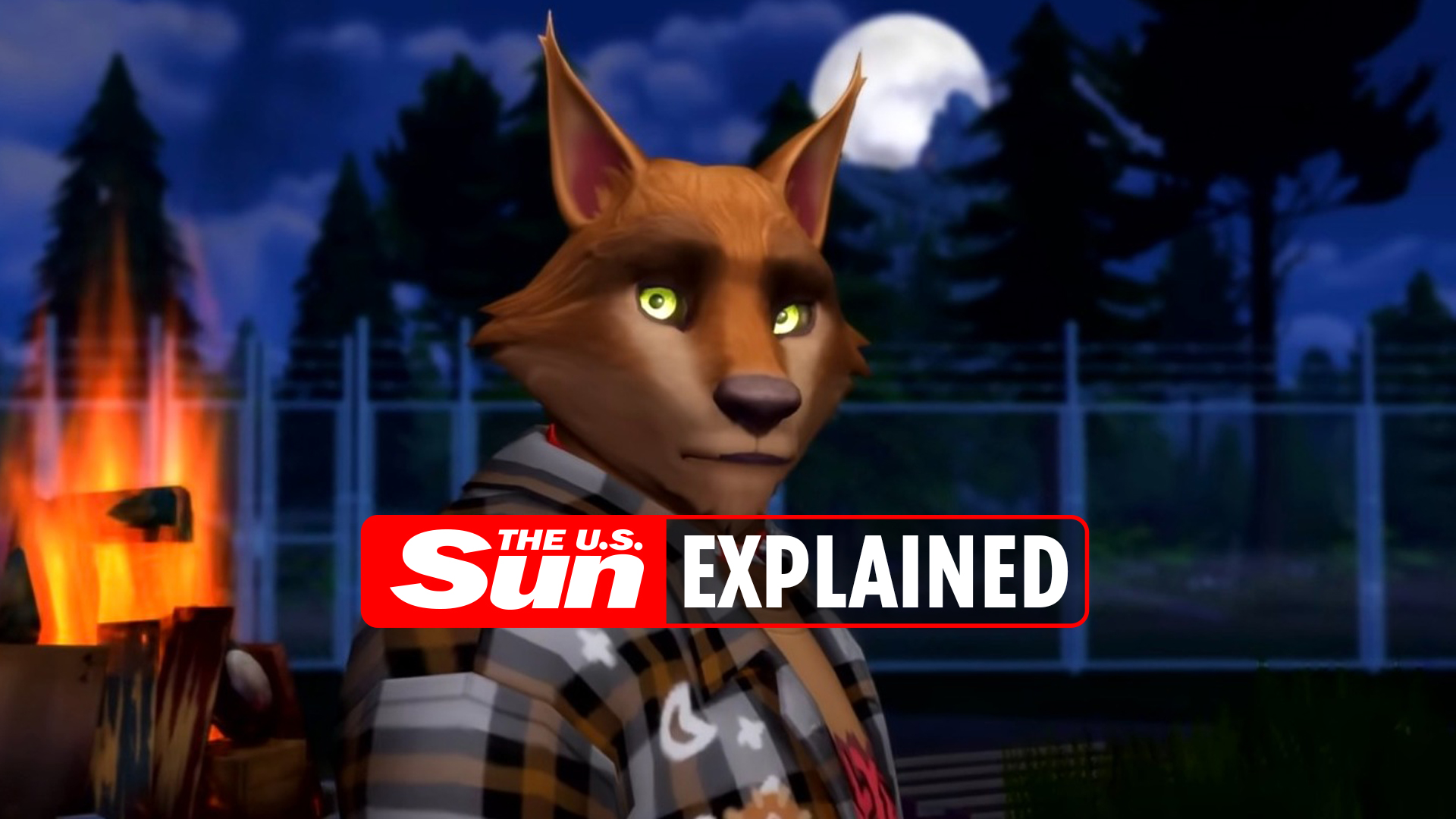 
ON June 2, 2022, The Sims announced its latest expansion pack for The Sims 4 Werewolves.

The Sims is a popular video game that was first launched in the year 2000.

If you click on a link in this story we may earn affiliate revenue.

How can I get the new expansion pack?

In order to play, users will need to make sure they already have The Sims 4 installed on their console.

Once The Sims 4 is installed users will then be able to purchase the expansion pack.

The Sims took to Twitter to announce the news in early June.

“Moonwood Mill, lycanthrope lore & what sharp teeth you’ll have as you transform into your unique werewolf 🐺✨ Available June 16 🌚 Drop an “AWOO” if you’re ready to join the dark side of the moon?”

The tweet was also accompanied by the official trailer for the new release.

In the trailer, The Sims characters are seen transforming from a human body into a werewolf.

Users will be able to select the type of werewolf they want to be along with different skins and clothing.

How much does the expansion pack cost?

Users will be able to purchase the expansion pack for $19.99, per Dual Shockers.

Prices may vary based upon discount codes and select retailers.

The Sims 4 is available to install on PS4, Xbox One, and PC.

While the werewolves expansion pack is a new release, The Sims 4 was released back in September 2014.

The day of the expansion pack release, The Sims also alerted fans via Twitter.

“Howl the night away! 🐺 It’s time to channel your wild side with the new #TheSims4Werewolves 🐾 🌙 Available now to all players ✨ http://x.ea.com/73782“

On June 15, they prepared users for the release.

The Sims tweeted: “AwoOoO! Today’s Sims Delivery Express drop is in preparation for #TheSims4Werewolves 🐺 There is no new content available in-game today, just be ready to sharpen your claws & storylines for tomorrow’s release ✨”

What are people saying about The Sims 4 Werewolves?

The day of The Sims 4 Werewolves release many users took to social media to share their thoughts.

Many users on Twitter were expressing that they were having trouble downloading the game.

One user wrote: “bruh it tells me to buy it again, i pre-ordered it immediately when i could”

A separate user replied writing: “don’t ever preorder packs 😫 i’ve preordered like 3 and they never worked the time of release”