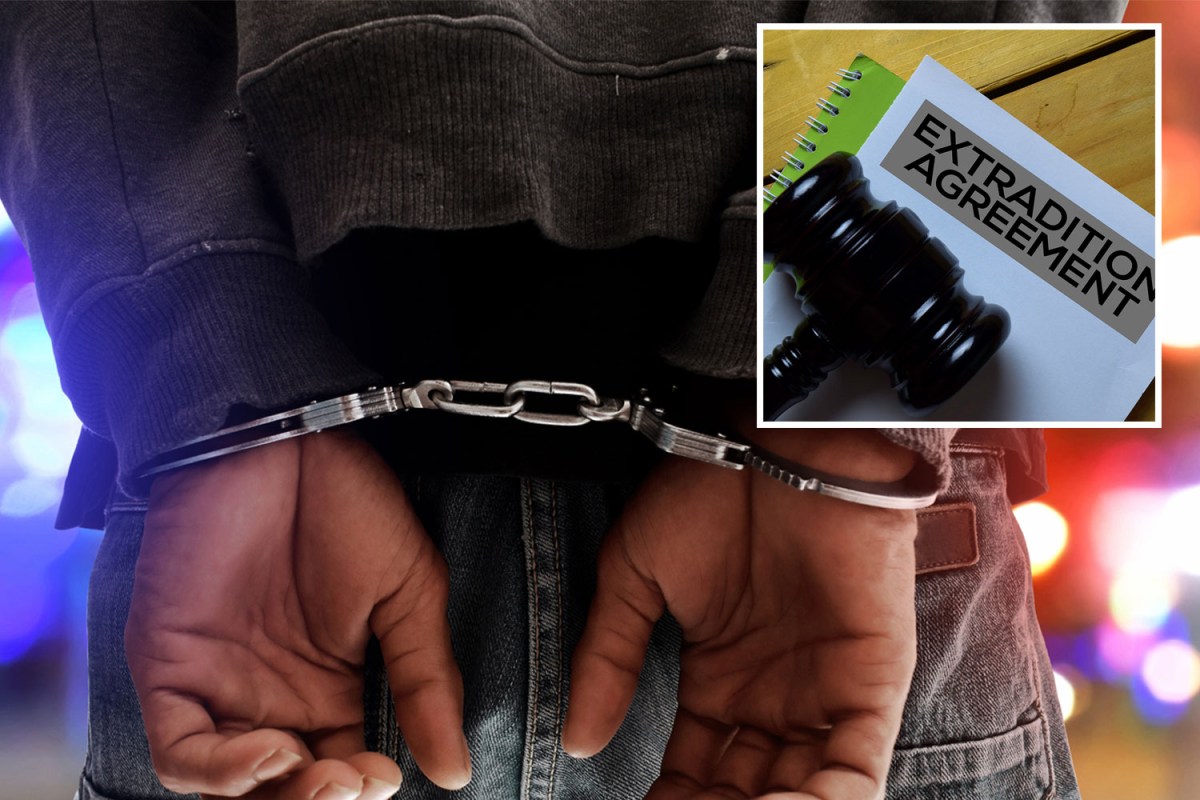 
TEN countries including France and Germany will no longer extradite criminals to the UK after Brexit, the government has admitted.

The decision comes after the UK left the European Union and ended its participation in the European Arrest Warrants scheme.

A letter from the Home Office to the House of Lords EU Committee confirmed that Croatia, Finland, France, Germany, Greece, Latvia, Poland, Slovakia, Slovenia and Sweden will stop extraditing criminals to the UK.

The ten countries will be “invoking constitutional rules as reason not to extradite their own nationals to the UK”, the letter said.

Austria and the Czech Republic will only extradite their nationals to the UK with their consent.

The new rules do not apply to foreign nationals living in the ten countries, Austria or the Czech Republic, but only to their nationals.

A report published by the Lords EU Committee on Friday said the new arrangements were “untested” and their effectiveness would need to be scrutinised.

Extradition is the process where one country asks another to return a person in order to stand trial or to serve a sentence.

Following the end of the transition period on December 31, 2020, the UK is no longer part of the European Arrest Warrant scheme.

The scheme was introduced in 2004 and has been used for suspected terrorists, drug smugglers and murderers over the years.

Because the UK is no longer participating in the scheme, it may now have to attempt prosecutions in other countries or liaise with Interpol – International Criminal Police Organisation – in the hope that a suspect can be caught in another country and then brought back for a trial.

Before the end of the transition period in December, a new national extradition unit was formed in the UK, Richard Martin, National Police Chiefs’ Council Lead for Brexit said.

He explained: “One is we work with the Crown Prosecution Service and decide whether it is in the public interest to try and prosecute these individuals in their home countries.

“The second is we circulate them anyway on Interpol because as soon as they enter another country they’re fair game, so we can arrest them in that country and bring them back.”

About the extradition of UK nationals, the government said in its guidelines: “The UK will, as a matter of policy, extradite its own nationals, providing no bars to extradition apply.

After Brexit, the UK has no longer access to the Schengen Information System, in which EU member states share real time information about wanted or missing people.

Law enforcement officers in the UK accessed the database more than 600 million times per year.

The Lords EU Committee report called the change the “most significant gap in terms of lost capability”.

It added: “It means that, for the time being, law enforcement officers can no longer immediately have access to real-time data about persons and objects of interest, including wanted and missing persons.

“The fallback system, the Interpol I-24/7 database, currently provides data in a matter of hours, not seconds.”

Home Office minister Kevin Foster said the UK continues to cooperate with the EU on new arrangements for law enforcement and security.

He said: “Some EU member states have long-held constitutional bars against the extradition of their own nationals to non-EU countries, which is why we negotiated a specific agreement which allows for offenders to face justice via another route, even where a country will not extradite their own national.”