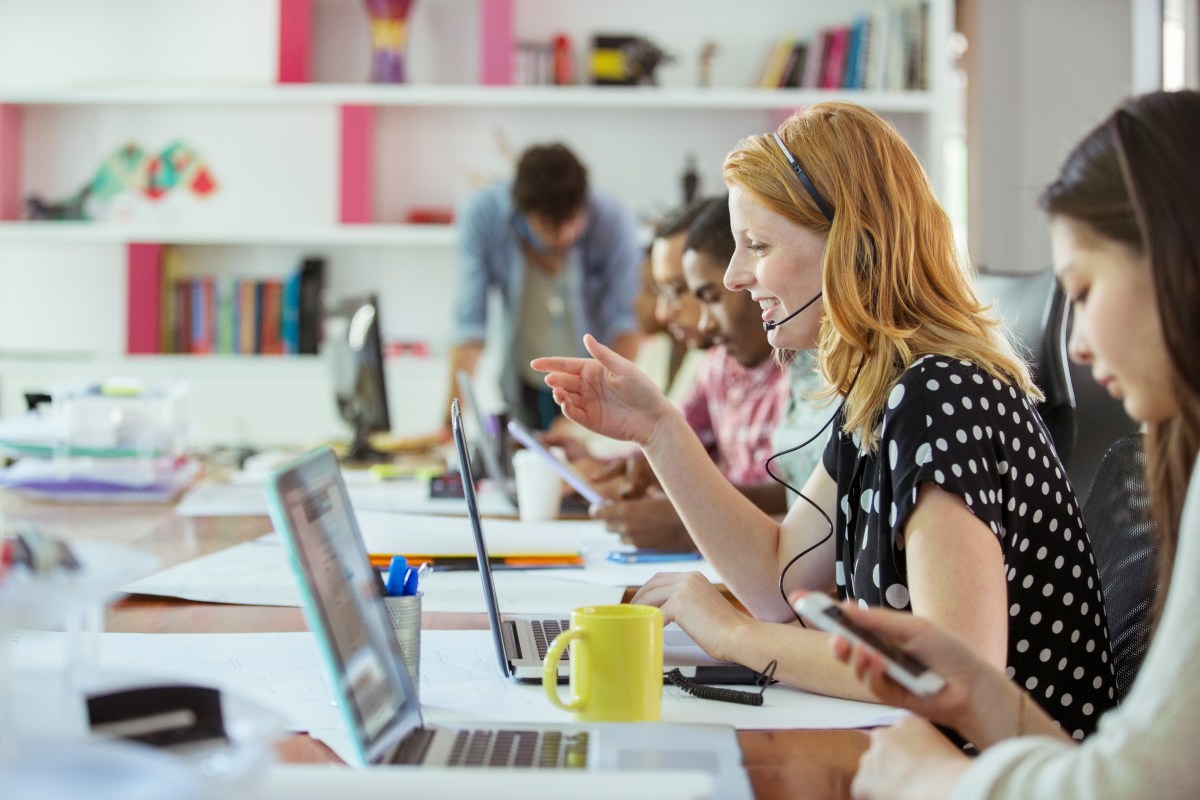 
MORE than a quarter of British teens believe they worker harder than the generations before them.

A poll of 1,000 students aged 17-18, also found ‘Generation Hustle’ are embracing business opportunities before they even start university.

Over a quarter (28 per cent) of students planning to go to university have a passion project that already makes them income, with the same number looking to turn them into careers.

Nearly three in 10 (29 per cent) are sharpening their entrepreneurial skills with a part-time job and a side hustle linked to their chosen degrees.

And a third said their degree subjects were influenced by their passion projects.

As a result, young adults have said it is important for them to have the flexibility to work and study, with 56 per cent of those considering university wanting to work on their additional projects at the same time as their degree.

The research was commissioned by Open University, whose Vice-Chancellor Professor Tim Blackman, said: “This last year has amplified concerns about money and jobs for young people, but it’s also clear that this Generation H is hungrier than ever to make up for lost time.

“Many are approaching higher education having already plugged into their hobbies and interests, often turning these into genuine enterprises.”

The study found that more than two in 10 (22 per cent) students have a passion project that doesn’t currently earn them an income.

46 per cent of these say it’s on a back burner but it will lead to a career, while 16 per cent believe it improves their personal wellbeing.

On average, those with a side hustle spent just under 10 hours dedicated to them, with dedication, ambition and creativity considered to be the top traits needed to make their projects successful.

The study also found that 84 per cent say it is important for their future university to provide them with expert learning advice to support their ambitions.

Open University’s Professor Tim Blackman added: “Gen H are ahead of the game and display a determined mentality to get the most from both their study and their passions.”