Teenage boy, 14, charged with murdering hero dad, 45, as he ‘protected his daughter’ 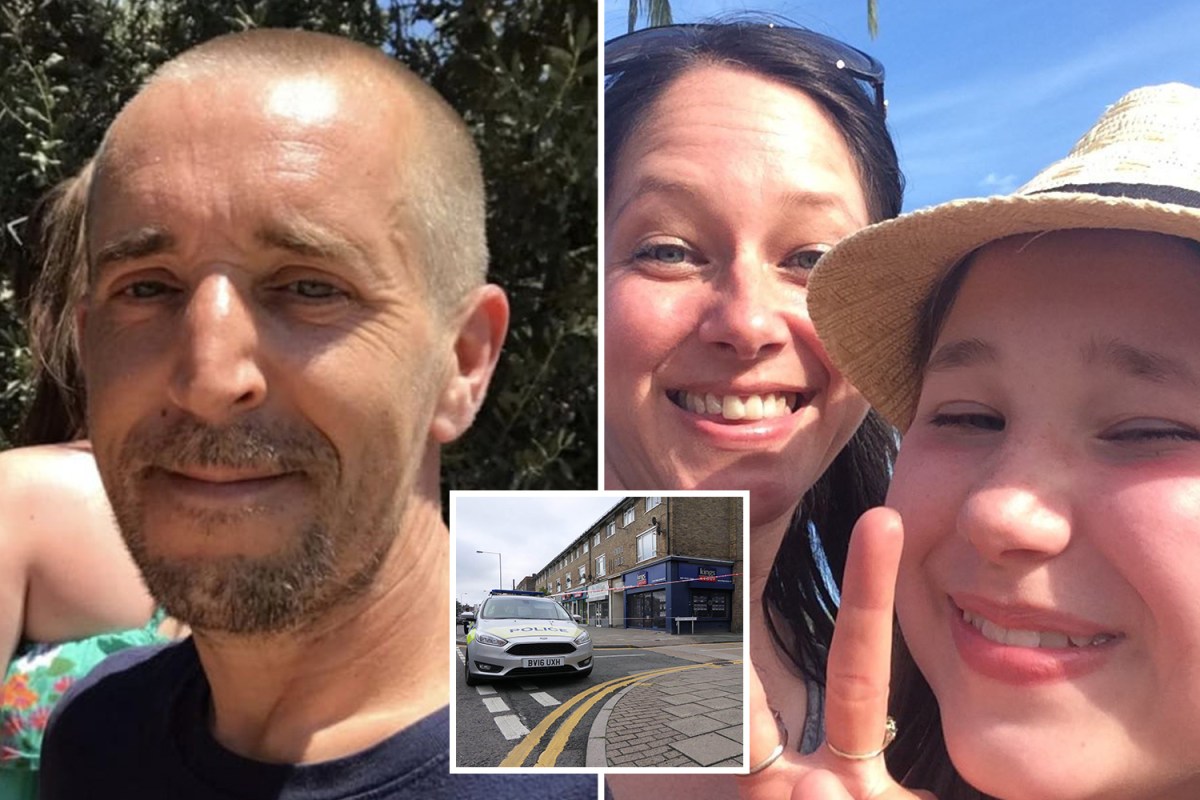 
A TEENAGER has today been charged with the murder of a hero dad as he reportedly protected his daughter.

The 14-year-old boy was charged this morning with the murder of James Markham, 45, who died on Monday in Chingford, north east London.

James is said to have rushed to the aid of his daughter Chloe, who was allegedly being taunted outside their home.

The teen has also been charged with possession of a knife in a public place and breach of a Criminal Behaviour Order.

The teenager is due to appear at Stratford Youth Court later today.

A second boy, also 14, who was arrested on suspicion of conspiracy to murder, has been released under investigation.

A 16-year-old girl, who was arrested on suspicion of assisting an offender, was also released under investigation.

Cops were called to a street in Chingford at 6.20pm on Monday following reports of a disturbance.

James was found at the scene seriously injured.

Despite the efforts of the emergency services and members of the public, he was pronounced dead.

His family are being supported by specialist officers, the Met Police said.

The force said in a statement: “Anyone who witnessed the incident, or has information about what took place, is urged to call police on 101 or tweet @MetCC, giving the reference 5735/09AUG.

“Information can also be provided to Crimestoppers, anonymously, by calling 0800 555 111.”