Teen boy, 14, ‘stabbed dad twice in the neck as he protected his daughter & told youths to stop swearing outside home’ 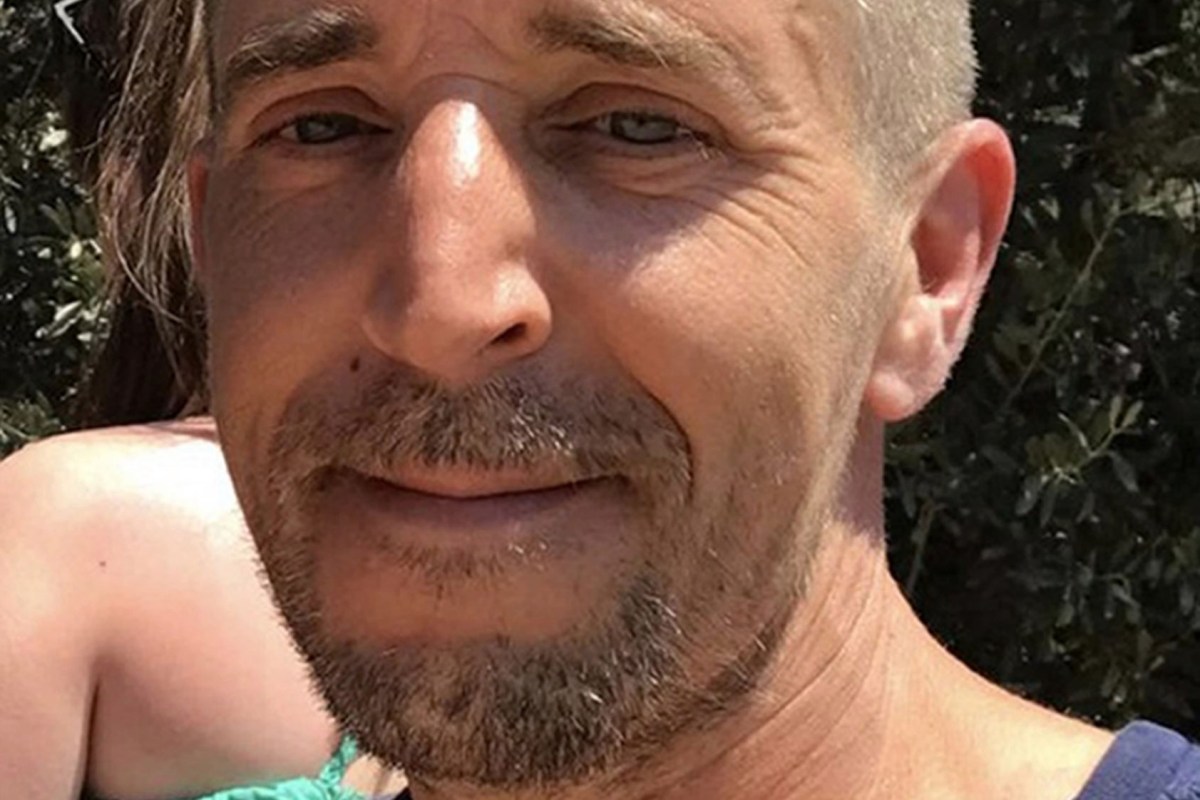 
A TEEN boy stabbed a dad twice in the neck as he protected his daughter from swearing youths, a court heard today.

The 14-year-old, who can’t be named, was held after James Markham, 45, died last Monday in Chingford when he confronted a gang of youths.

He was later charged with murder, possession of a knife in a public place and breach of a criminal behaviour order.

The teen wore a face mask, surgical gloves and a PPE apron as he appeared via videolink from a youth detention centre at the Old Bailey today.

He spoke only to confirm his name and was remanded in custody ahead of a hearing on November 2 at the same court.

The court was told dad-of-two James was stabbed twice in the neck and suffered a fatal knife wound under his armpit.

Prosecutor Louise Oakley said: “It was a knife attack in broad daylight, in front of members of the public.”

James was attacked as he confronted a group of teenagers who were allegedly taunting his 17-year-old daughter and a pal outside their home.

He also challenged the “gang of youths” for shouting and swearing, it was said.

Horrified neighbours said previously the “entire street” could hear the dad-of-three’s wife Candice screaming when he died just yards from their door.

Candice, who said she was “devoted” to James for 25 years, later said she had “lost the heart of the family”.

She added: “We are so thankful to the ambulance service, the air ambulance and the police in all their efforts to save our beautiful Jamie.

“Our hearts will never be the same, he was my world. I am so overwhelmed from the love from our community and I thank you all from the bottom of my heart.”

Paying tribute, a family friend said: “We are devastated for Jamie. He was kind, a good person, someone who will always be there for you.

“He was always working. He was a very good person, a man with a good heart, a good soul, he didn’t deserve that.”

A second 14-year-old boy arrested on suspicion of conspiracy to murder has been released under investigation.

A 16-year-old girl who was arrested on suspicion of assisting an offender has also been released under investigation.