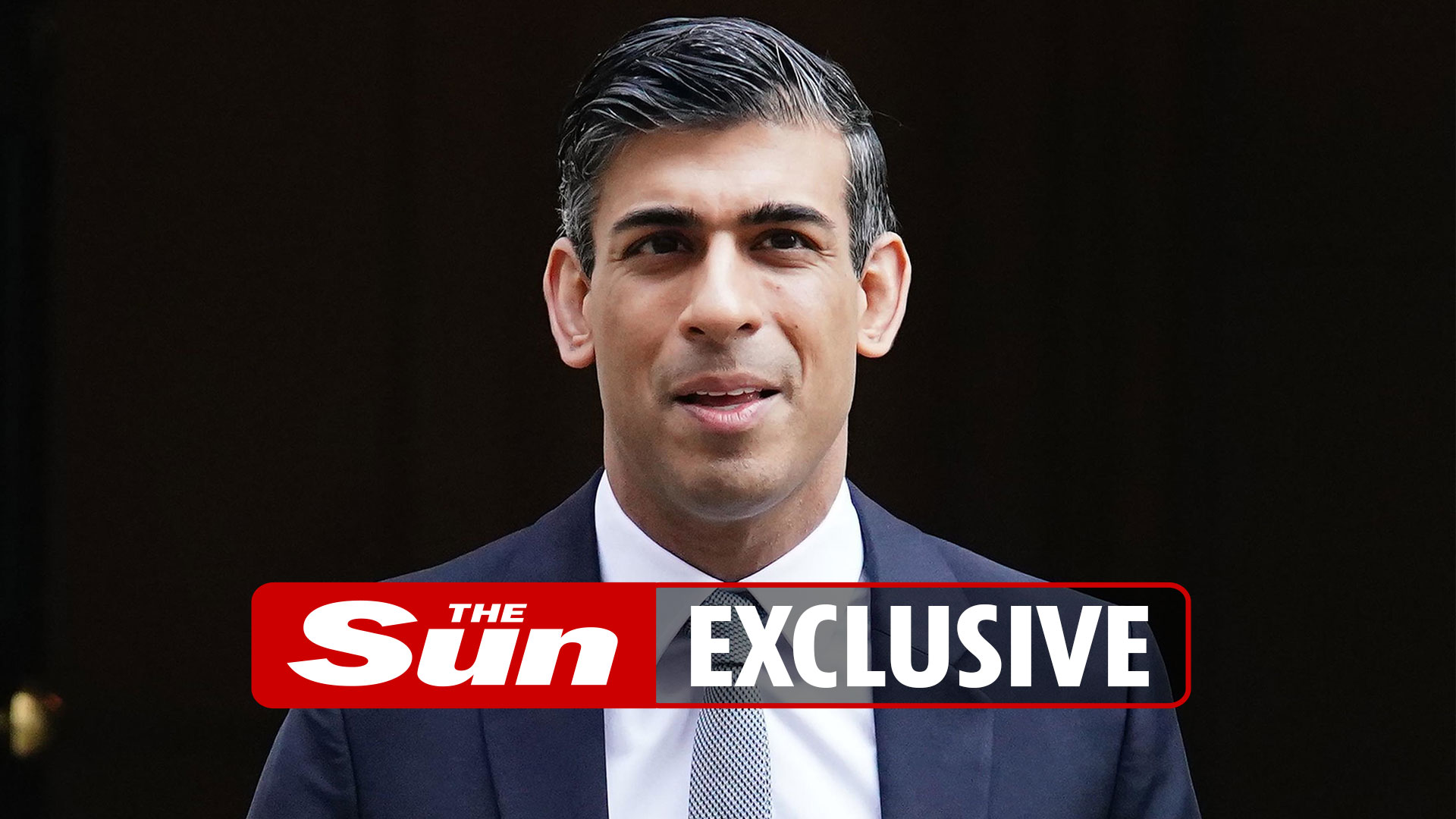 
TAX breaks could be given to businesses that “buy British” under proposals being looked at by the Treasury, a government insider said.

Rishi Sunak is drawing up plans to slash the looming corporation tax hike for firms that invest in new machinery and tech.

And a Whitehall insider said one idea being considered is aiming tax breaks at firms that buy British kit.

The new approach would be a major win for Brexit Britain.

The source told UK Times: “Tax breaks are being looked at for companies that invest.

“But also, one thing being considered is tax breaks for firms that buy British. We want to boost business here at home.

“It is not certain. But it is being talked about.”

In a controversial move, Mr Sunak is planning to whack corporation tax up from 19 per cent to 25 per cent next April.

We revealed last month the Chancellor is planning to offset the hike by cutting taxes for businesses that invest.

He is consulting on a bunch of proposals but the plan is expected to be announced at the Budget later this year.

Mr Sunak has promised Red Wall Tories that he is looking at how he can slash levies to turbocharge growth.

He told a cosy dinner of Northern MPs and businesses in Doncaster last week that he wants to ease the burden.

Someone present at the meeting told UK Times: “He dropped a massive hint that he will cut taxes.

The focus was business taxes. It went down a storm in the room.”

But Ministers are refusing to cut personal taxes until inflation has come down.

Going earlier risks fuelling rocketing prices and plummeting the country into a 1970s-style stagflation crisis, they have warned.

But fed-up Tory backbenchers have urged No11 to go bigger and faster by cutting VAT, fuel deputy and green levies.

GORDON Brown predicted a 1930s-style depression could be looming as he called for fuel and corporation tax cuts.

The ex-PM urged Boris Johnson to avoid the worst economic chaos for years.

Asked about a “Devil’s decade” like the 1930s he said: “We have protectionism and war in Europe.”

Many see his tax cut call as ironic since he hiked taxes to pour billions into the state as Chancellor.