Super League rebels back in European Club Association but Real Madrid, Barca and Juve refuse to give up on hated project 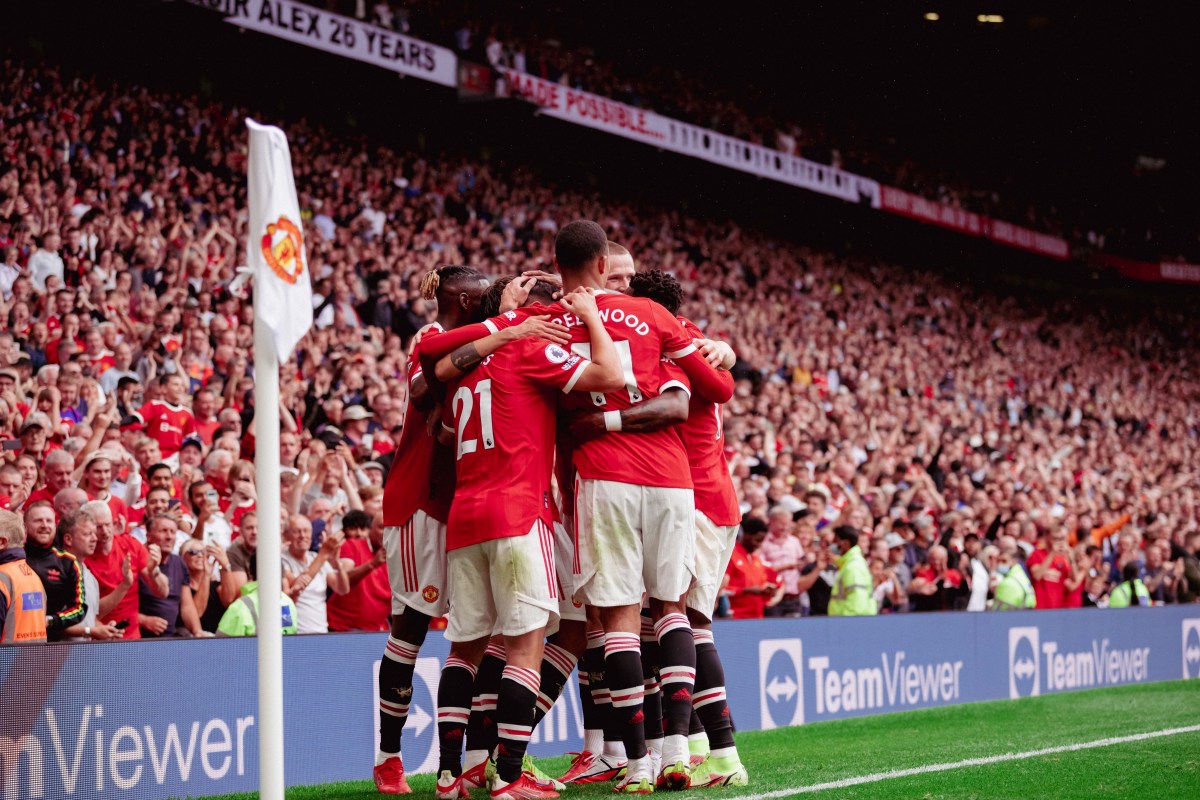 
NINE members of the failed Super League breakaway have been readmitted into the European Club Association.

But Real Madrid, Barcelona and Juventus remain bullishly committed to the hated and failed project.

And they have been joined back in the fold by Atletico Madrid, AC Milan and Inter Milan.

All 12 teams had initially withdrawn from the ECA back in April when they announced their commitment to forming the Super League.

But after what the ECA describe as an ‘exhaustive process of re-engagement’, the repentant nine have been allowed back with fines and the promise of heavy punishments if they try and pull a similar stunt in future.

The governing body, chaired by PSG president Nasser Al-Khelaifi, said in a statement: “The ECA executive board took into consideration the clubs’ acknowledgement that the so-called European Super League project was not in the interests of the wider football community and their publicly communicated decisions to abandon said ESL project completely.

“The ECA board also acknowledged the clubs’ stated willingness to engage actively with ECA in its collective mission to develop European club football — in the open and transparent interests of all, not the few.”

All nine returning clubs have agreed also agreed upon a financial settlement with Uefa – making a combined payment of around £12.7million and giving up five per cent of their respective prize money figures for the current season.

In a further deterrent, clubs also agreed to an £85m fine if found guilty of trying to play in an unauthorised competition in future.

They have also accepted a fine of £42.5m if found to have breached any of their other Uefa commitments later down the line.

Madrid, Barcelona and Juventus are still doggedly refusing to back down, however, and are pursuing legal action against Uefa.

They believe that they are ‘seeking to challenge Uefa’s monopolistic position over European football.’

The UK Times is an automated news aggregator website. Each material, like the author and the hyperlink to the primary source, is defined. All the trademarks and materials belong to their rightful owners and authors. If you are the owner of the article or content or news and do not want us to publish it, please contact us by email at r[email protected] We will remove it within one business day.