I’m a gardening expert, this is how I get my garden looking smart 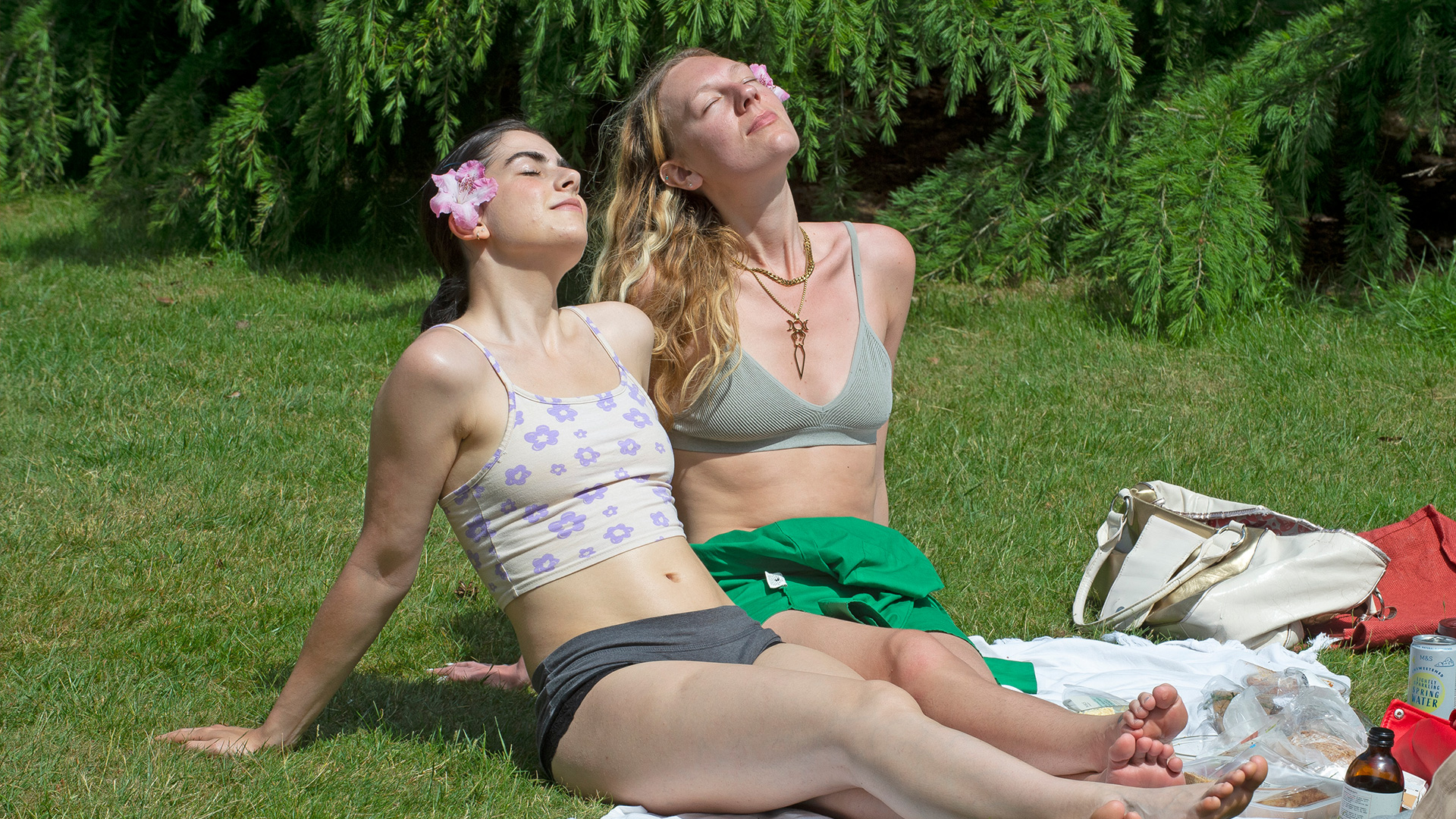 
BRITAIN will catch some sun within hours and warm temperatures are set to last for more than a week.

Temperatures will rise to 20C tomorrow after a brief interruption in the gorgeously warm May weather.

And the heat is expected to “ramp up” in the days leading up to the Queen’s Platinum Jubilee, experts say.

British Weather Services senior meteorologist Jim Dale added: “On the run into that weekend, we might see something that’s a little bit warmer – maybe even very warm.”

But he warned the weather may take a turn for the worst leading into the Saturday and Sunday afterwards.

And while today will remain overcast and comparatively cool, better days are on the way.

Met Office meteorologist Alex Burkill said the weather so far this week is caused by air rising up from the surface and creating large shower clouds in a process known as convergence.

“We have plenty of showers that have developed across the UK, and the focus of those showers has pushed eastwards,” he said.

“We have seen some hail, some thunder, and some lightning.”

In addition, a rare funnel cloud was spotted off the coast of Kent.

However, in reassuring news for locals, he added: “Even if it had come down to the ground it would have been quite a weak feature.

“I don’t think it would have caused anyone any more problems than just a strong gust of wind.”

One Hertfordshire local told of his shock after an enormous thunderclap rang out above his Hemel Hempstead home while he napped.

Tea Francis, 38, said the rain got “ridiculously heavy and loud” – and he spotted drifts of hailstones “maybe the size of chickpeas” against the side of his house.

“It was amazing for a shower lasting maybe a minute and a half tops,” he said.

“I’ve seen weather like it before a handful of times over the years but not usually this late in the year.

“This stands out as being one of the more extreme cases purely because of how much hail was on the ground.”

But as the month begins to draw to a close, more traditional springtime weather is on the way.

Forecasters predict highs of 20C tomorrow and Friday, and while the temperature will dip to 18C on Saturday, there should still be plenty of sun.

It’s also set to be lovely for the Queen’s Jubilee weekend.

Temperatures could exceed the current 2022 high of 27.5C.

He said: “I think as we approach that weekend it might well ramp up.

“On the run into that weekend, we might see something that’s a little bit warmer – maybe even very warm.”

21 people killed including boy, 12, in Russian missile strike on apartments