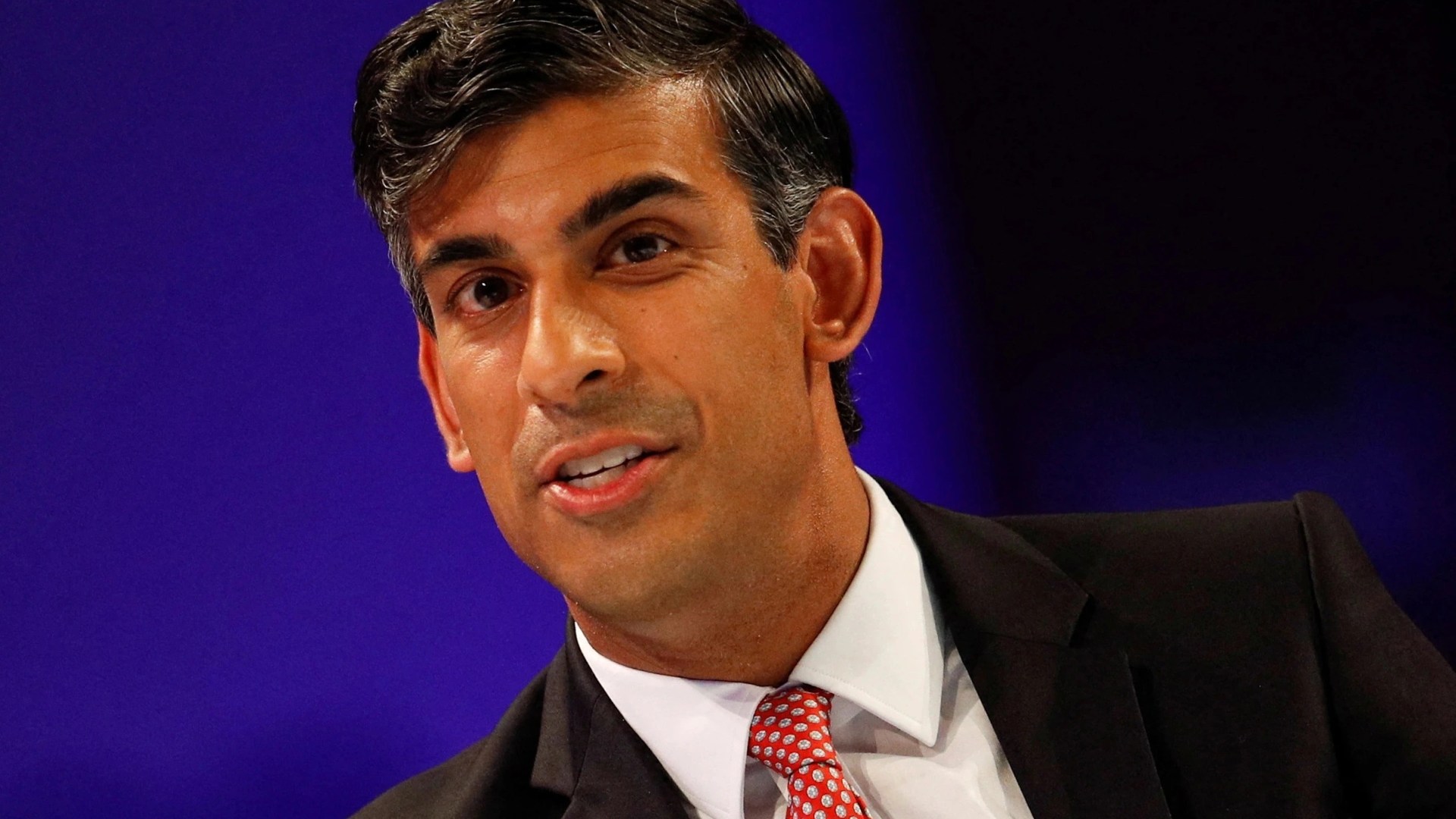 
PEOPLE who hate Britain would be dubbed extremist terrorists under a Rishi Sunak government, he says.

The Tory wannabe-PM today vowed a crackdown on Islamic extremism.

And he promised to shake up the anti-terror Prevent programme to tackle the UK’s biggest threats.

It came as a new poll showed opponent Liz Truss storming even further ahead with a 34-point lead.

YouGov research for The Times and Times Radio showed 60 per cent of Tory members backing her to be the next PM, with ex-Chancellor Mr Sunak on 26 per cent.

Islamic extremism makes up just 22 per cent of Prevent referrals, despite being an element in eight out of ten live counter-terror investigations, his campaign says.

If he snatches the keys to No 10, he would beef up terror laws to crack down on hatred in prisons — even just between cellmates.

Supporting a banned group or encouraging terrorism in a prison cell would become a specific new offence.

And he would widen the Government’s definition of extremism to include a new clause for people who “vilify the United Kingdom”.

Mr Sunak would also cut off funding to public bodies promoting hate and extremist ideology in the UK so they no longer get any taxpayer cash.

He said last night: “There is no more important duty for a Prime Minister than keeping our country and people safe.

“Whether redoubling our efforts to tackle Islamist extremism or rooting out those who are vocal in their hatred of our country, I will do whatever it takes to fulfil that duty.

“Britain is a beacon of freedom, tolerance and diversity. We must never let those who seek to undermine and destroy our way of life to succeed.”