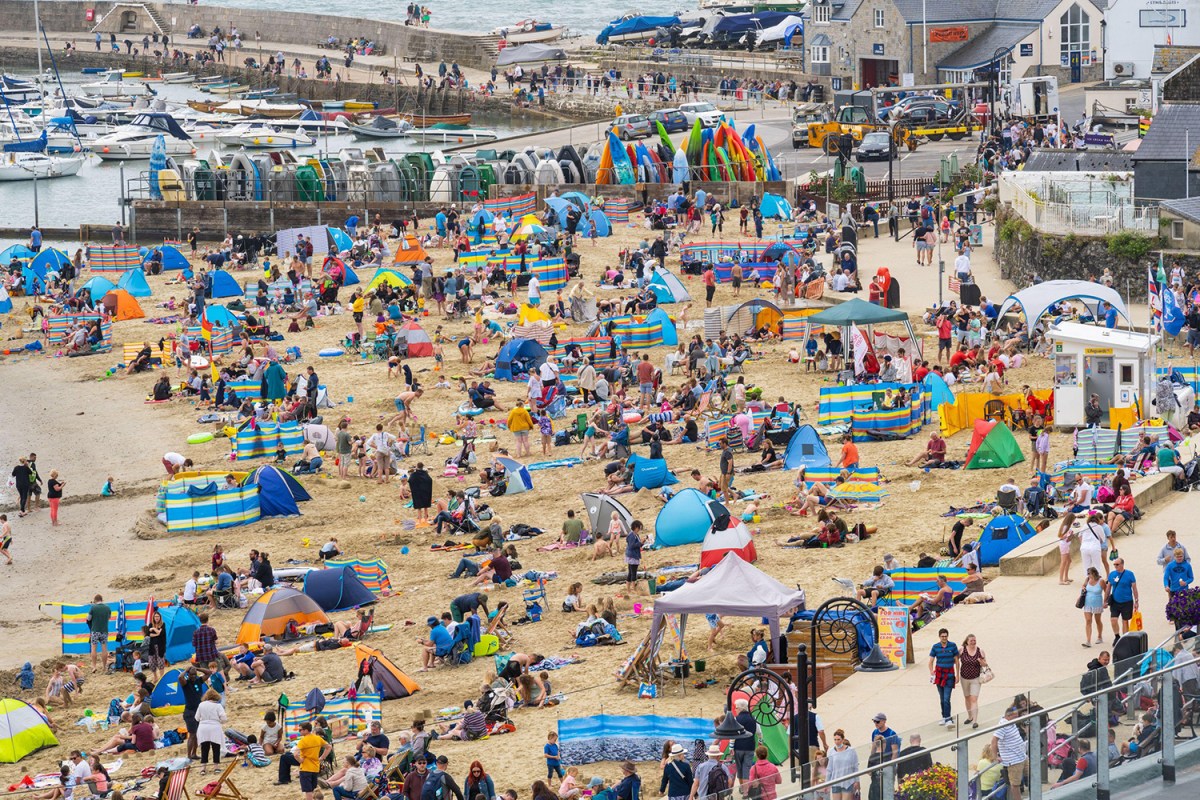 
BRITS are in for hot weekend as some parts of the UK will see temperatures climb as high as of 25C.

Forecasters predict the mercury is expected to rise every day between Friday and Sunday, with the highest temperatures in the south of England.

On Friday the highest temperature recorded was 24.1C in Coningsby, Lincolnshire.

Over the weekend, the driest and brightest skies will be seen in the south east where temperatures could reach the mid-20s on Saturday.

Temperatures will average 19C or 20C for most regions of UK.

There are expected to be showers across Scotland and Northern Ireland across the weekend.

Looking ahead to Saturday weather, forecaster Aidan McGivern said: “A dull and gloomy start to the day for Wales and the southwest.

“For Scotland and Northern Ireland, a few showers especially for northern and central Scotland but fewer compared to Friday, and less breezy.”

It comes as Europe are expected to see temperatures skyrocket to extremes, with the Italian island of Sicily recording a staggering 48.8C on Wednesday, topping the previous 48C register in Athens in 1977.

Spain is expected to see record breaking temperatures above 40C over the coming days.