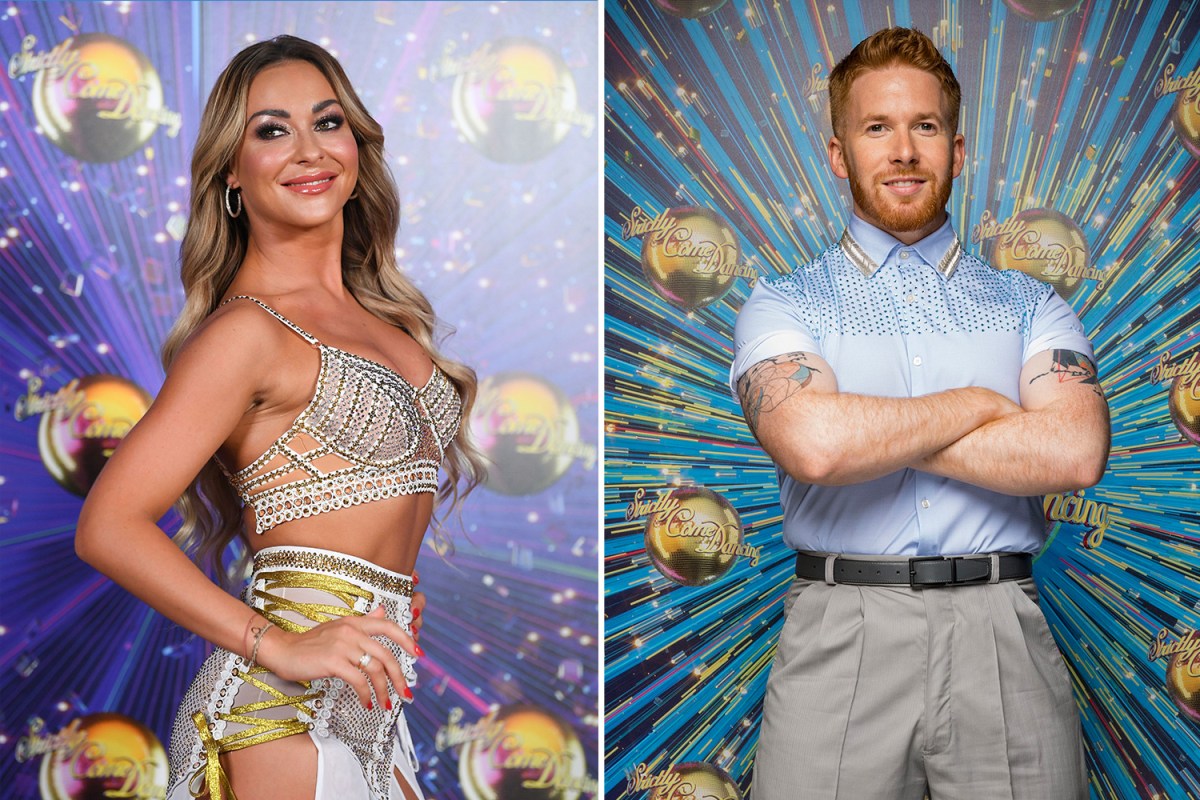 
STRICTLY pro Neil Jones will get a celeb partner this year — while Luba Mushtuk misses out.

Neil, 39, was left out in the cold last year after only his first coupling in 2019, with football star Alex Scott, 36.

Russian Luba, 30, who has suffered two consecutive flops, will appear only as part of the show’s wider dance ensemble.

A TV insider said: “Neil will be thrilled by this turnaround as he must have wondered whether his star would drastically fade without a famous face to be partnered with.

“The fact he has got a pairing will seem like an even greater feat given that Luba has been denied one.

“Although a highly regarded dancer, she hasn’t quite enjoyed the same profile as other pros on Strictly since she first joined two years ago.

“That’s partly because she was paired with James Cracknell and Jason Bell, both of whom went out early.”

The pairings will be unveiled at next month’s launch show.

AUDIENCES will be allowed back into the Strictly Come Dancing studio from September 11.

Fans can now apply for tickets at Elstree Studios in Hertfordshire, with 14 episodes available including the final on December 18.

A Strictly spokeswoman said: “We are looking forward to welcoming a limited audience back to Strictly 2021, in keeping with our comprehensive Covid protocols and government guidance.”