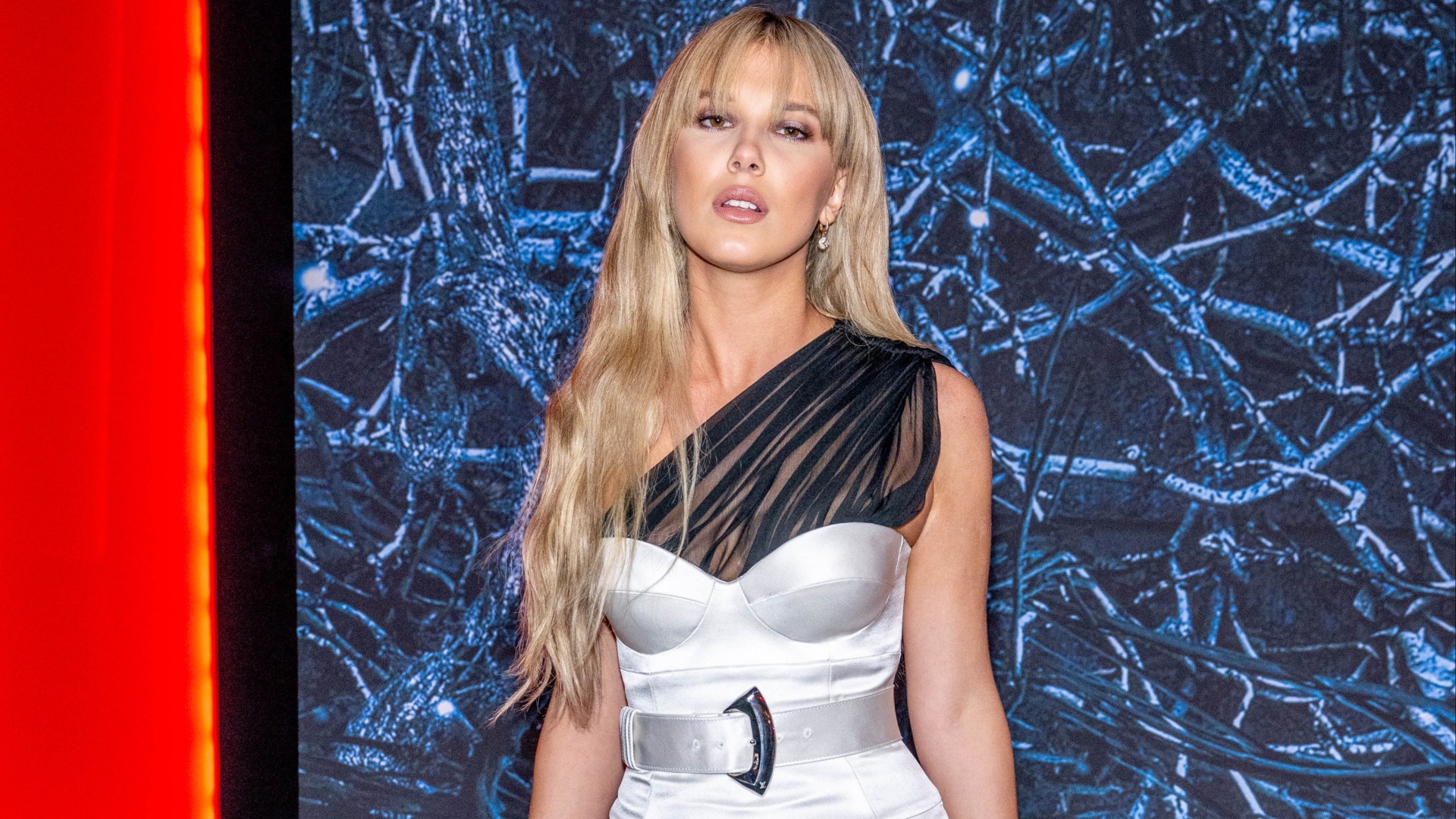 The 18-year-old Brit is reported to have had discussions with Disney executives who reckon her appeal to younger viewers is worth every penny.

A source was reported as saying: “She’s on Disney’s radar for new Star Wars projects.

“She’s had contact with Kathleen who’s aware of her desire to feature in a movie — or play a central role in a new TV project for Disney Plus.

“The conversations are informal but there’s huge mutual respect.

“Disney executives know what an icon she is for the ten to 30-year-old audience. She could easily take home £12million for a first film.”