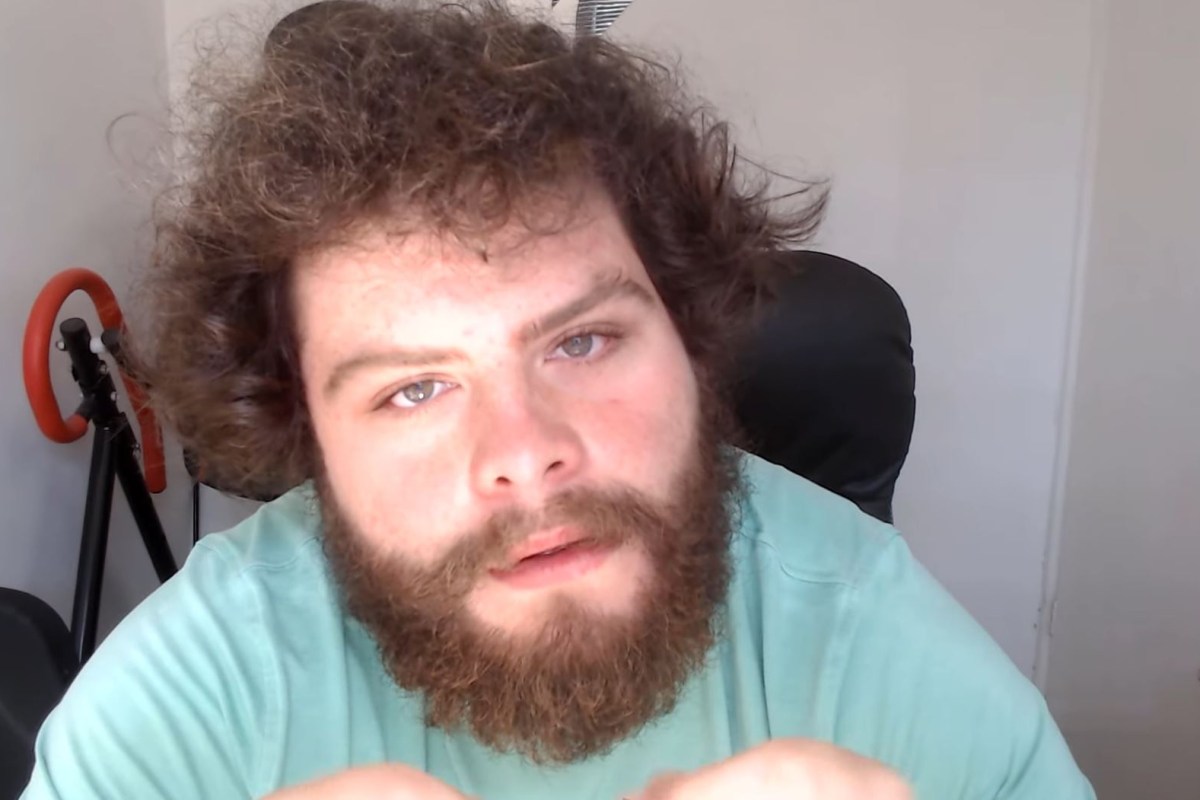 
SOCIAL media giants have been accused of doing nothing to stop the hosting of Jake Davison’s hate videos before his deadly rampage.

Davison had posted YouTube clips detailing his gun obsession and his hatred of women.

Tory Damian Collins welcomed the move but said: “They should have a proper audit of his interests and any groups he was linked to.”

Ex-Tory leader Sir Iain Duncan Smith added: “Internet companies should have a responsibility that, if there is a police incident, all the internet relevant to that be shut.

“It should be policed and taken out.”

YouTube said: “Our hearts go out to those affected by this terrible incident.

“We have strict policies to ensure our platform is not used to incite violence.”