So what if curry is colonialist? Our fish and chips are from Jewish immigrants and morris dancing is Moorish 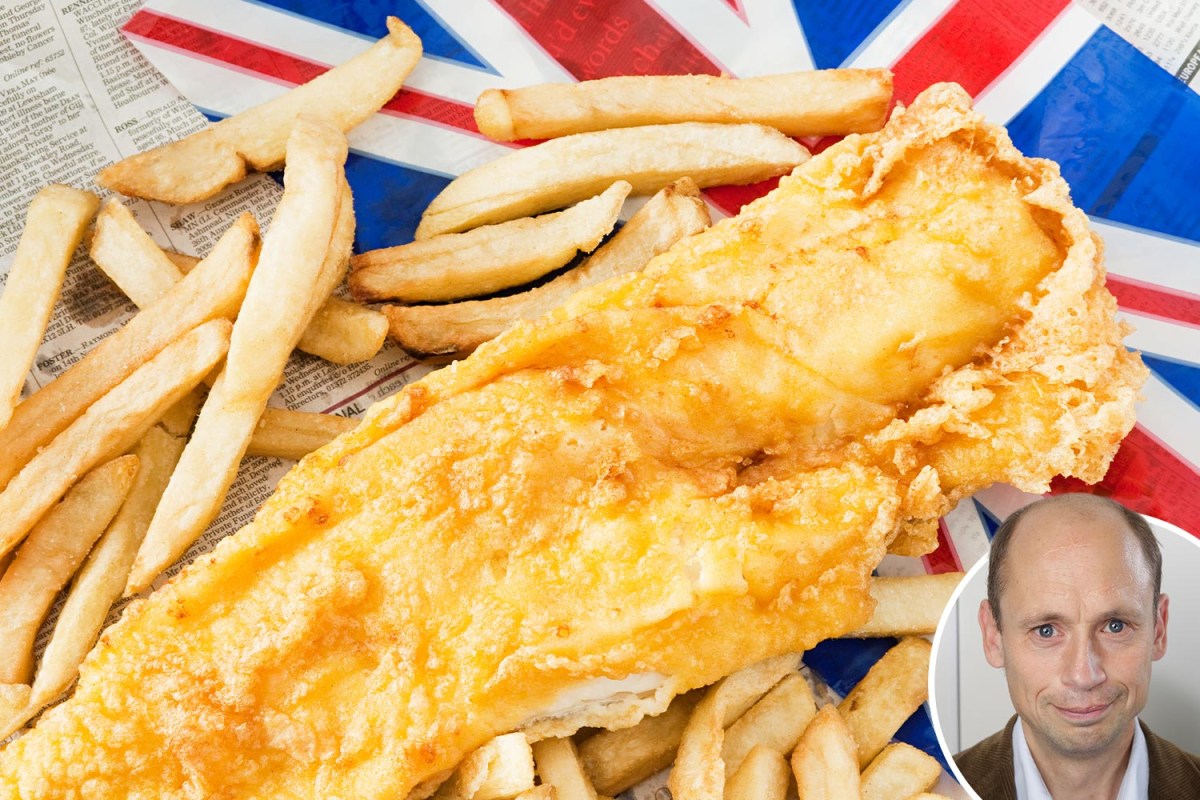 
OR some people, identity politics has become the defining issue of our day, right up there with Covid and climate change.

That is why an Instagram post about the colonial origins of the word “curry” by a food blogger based in California (where else?) has become the latest source of national cringing.

Chaheti Bansal, who posts pictures of her home cooking, has called on her followers to: “Cancel the word curry.”

It is, she wrote, a meaningless word: “Popularised by white people who couldn’t be bothered to learn the actual names of our dishes.”

I will say one thing for Ms Bansal, she has made me aware of a fascinating historical detail. Curry, she says, is derived from “kari” which was a sauce served with food in Goa.

When the Portuguese took over the city in the 16th century the word somehow became used as a general term for the local food before becoming anglicised.

It might well be true, then, that the word curry is a product of colonialism, but so what?

The entire history of human civilisation has been about ideas spreading from one culture to another and being developed along the way.

It is certainly true of fish and chips, which is believed to have been adopted as our national dish via the Jewish community in London’s East End in the 19th century — made up of migrants from the Netherlands who had, in turn, adopted the idea of frying fish in batter from the Spanish and Portuguese.

Nothing could be more English than Morris dancing — except that it is derived from “Moorish dancing”, which came to England from Flanders, which was influenced by Spanish dancers who themselves were inspired by the Moors from North Africa.

It is only in recent times that left-wing academics have sought to find something wrong in being inspired by other cultures, condemning it under this dismal term “cultural appropriation”.

Maybe they would be happier if we ate only porridge — assuming porridge didn’t come to Britain from elsewhere.

As for claiming that using the word curry is somehow racist, what nonsense.

Curry houses helped enormously in integrating migrants from South Asia into British society in the 1960s and 1970s.

For many people, walking into a curry house and ordering what at the time seemed an exotic meal was their first encounter with anyone from the Asian community. Many friendships were made as a result.

NO END TO IT

If the owners of Britain’s first Indian restaurants adjusted their dishes to suit British tastes, what’s the problem?

I can see why it might upset a few purists, but what it has done has gifted the world an even richer variety of food.

Without enterprising Bangladeshi chefs working in British restaurants, we would never have tasted chicken tikka masala.

It is tempting simply to laugh off interventions like that from Chaheti Bansal. But we shouldn’t dismiss cancel culture so lightly. It is becoming a serious impediment on everyday life.

No sooner had the country erupted into soul-searching over the word curry than a band called British Sea Power announced that in future they will drop the word British and become known simply as Sea Power.

They didn’t want to be associated, they say, with “isolationist, antagonistic nationalism”.

Maybe it is just a publicity stunt. It has certainly worked in one sense — I had never heard of them before.

But then again, I don’t think I will be listening to their music. I refuse to give succour to anyone who indulges in this fashionable but dreadful habit of trying to make us ashamed about virtually every aspect of Britain’s past.

Once you start playing this game there is no end to it. Never mind the statues, there can’t be a single public building in Britain’s cities that cannot be connected to slavery in some way.

Nor can there be many exhibits in our museums that do not have some link to colonialism.

It wouldn’t just apply to Rudyard Kipling and Enid Blyton — both of whom have come under the cosh recently.

It is an inescapable truth that no one who lived in the past had quite the same values as we have today. If you want the pretext to cancel any historic figure you will find it somewhere.

Cancel culture has the air of 17th century Puritanism, when bands of thugs would destroy religious icons and burn dissenters at the stake.

Even Puritanism came to Britain from elsewhere — it was inspired by the work of John Calvin, a French theologian of Geneva.

Perhaps that is our only hope — someone will cancel the cancellers for culturally appropriating their belief system from abroad. Then the rest of us can get on with our lives.