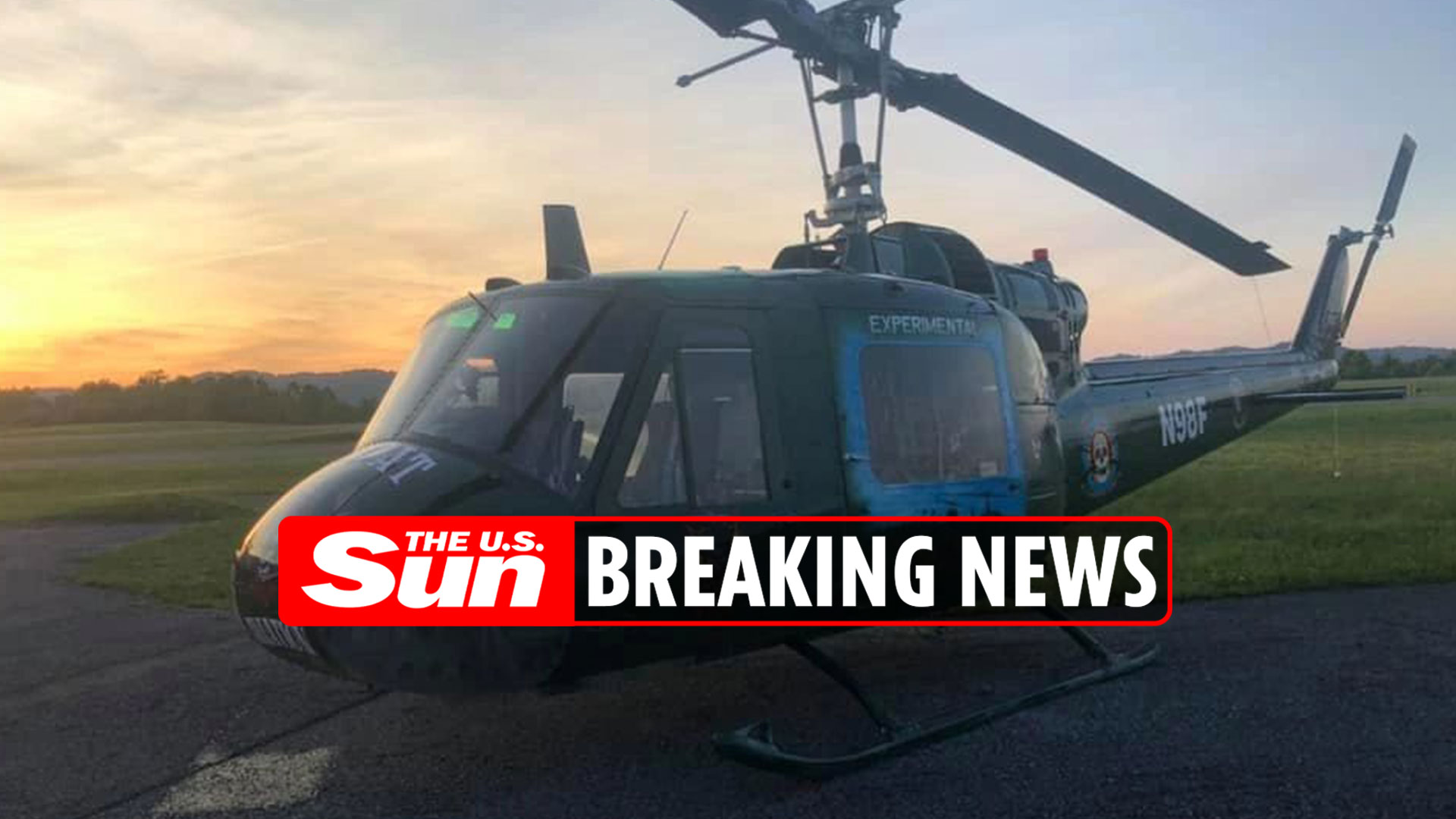 
SIX people have been killed after a helicopter crash in West Virginia.

Officials said a vintage Bell UH-1B chopper went down at a historical aircraft event held in Logan County on Wednesday.

The chopper, nicknamed Huey, was made in 1962 and its tail number was N98F.

It was used during the Vietnam War and the model has appeared in Baywatch and Die Hard.

The Logan Emergency Management Deputy Director Sonya Porter told UK Times that six people were killed and there were no survivors.

The victims have not been identified and it’s not known what caused the accident.

Porter said: “At the time the crash occurred, I think the weather was clear.”

Ray Bryant, the chief of operations for Logan Emergency Management, said the chopper was on fire when crews arrived on the scene.

He told The New York Times that he had seen “no crashes of this magnitude”.

Bobbi Childs, who lives a mile from where the crash happened, told WSAZ that she was left traumatized.

She said: “I went up to the helicopter, but the fire was just so hot, so intense.”

Childs said she ran back to her home crying.

The incident occurred near Route 17 in Logan County, also known as Blair Mountain Highway which is on Kelly Mountain.

The National Transportation Safety Board and the FAA are investigating the cause of the crash.