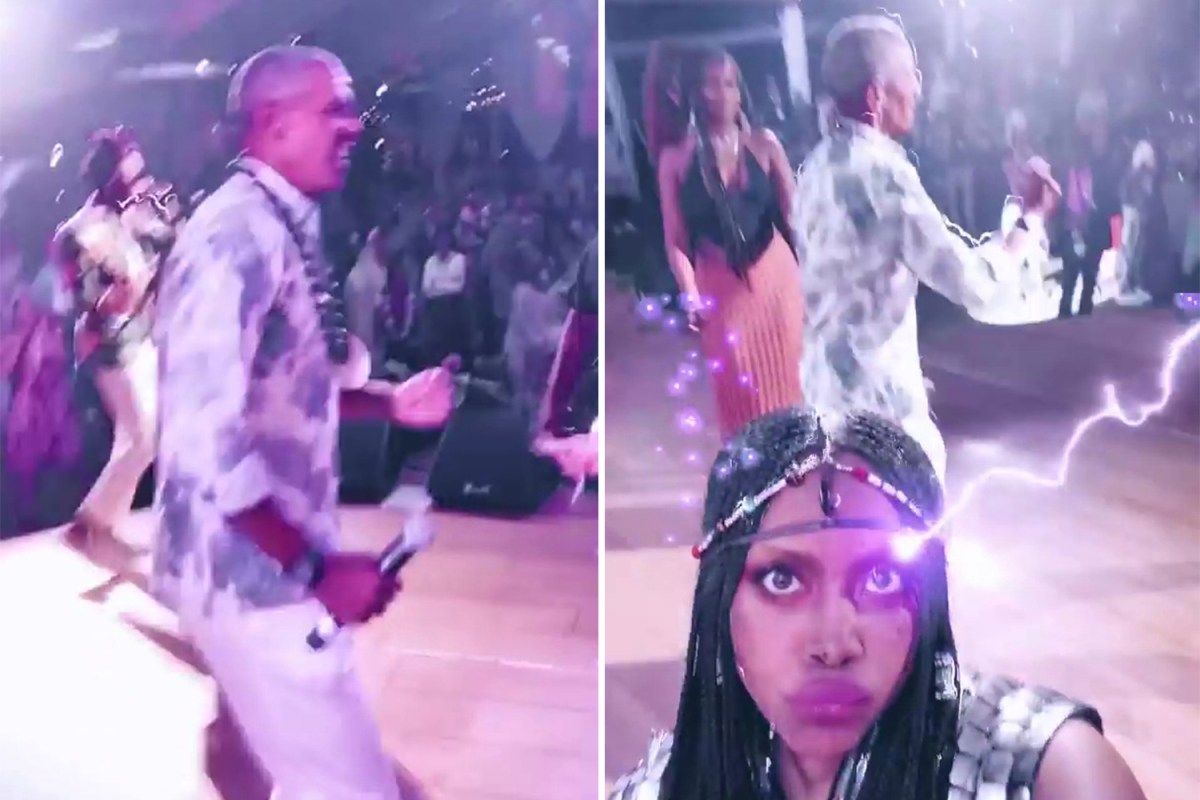 
SINGER Erykah Badu, who leaked the pictures of the former president dancing at his birthday bash, has apologized to the Obamas for being a “terrible guest.”

The 44th president was filmed “dad dancing” while maskless as he hit the dancefloor in front of a star-studded audience.

Images of the event were leaked to social media, which reportedly stemmed from Badu’s social media profile.

The images were quickly deleted from the Grammy Award winner’s platforms after the flicks caused a frenzy on social media and among political commentators.

“Mr. And Mrs. Obama, Please forgive me 4 being the ‘terrible guest’ at such a sacred event for your family,” Badu, whose real name is Erica Wright, tweeted.

Obama‘s party drew widespread attention leading up to the event after it was revealed that the initial guest list was to be around 500 people.

That number, however, was cut down, as the nation’s 44th president celebrated with just family and close pals.

Jay-Z, Beyonce, John Legend, Chrissy Teign, Dwanye Johnson, George Clooney, Don Cheadle and Oprah Winfrey were among A-listers who made the cut after the bash was scaled back due to Covid fears.

The former president had baseball caps made for the occasion, which read “44 at 60″ in reference to him being the 44th US President.

This theme was echoed on gold napkins, masks and backstage passes, also decorated with 44X60.

Face masks were also supplied for his big party to keep guests safe, all sporting a “44×60” logo.

A spokeswoman for Henry Mask told The Sun Online that Obama chose black custom masks for all his guests in Martha’s Vineyard, which “were available to everyone attending the party.

To ensure the safety of guests, Obama reportedly hired a “Covid coordinator.”

Still, the former president was filmed dancing without a mask.

Obama’s birthday bash was still done in secrecy despite the US infection rate spiraling by 800 percent due to the Covid Delta variant.

Some political conservatives criticized the plans for a milestone birthday celebration after details about the event were published a week before the event.

On July 27, the Centers for Disease Control and Prevention recommended that people – including those fully vaccinated against Covid – resume wearing face coverings in public indoor spaces.

This is particularly advised for “substantial or high transmission” areas to protect against the Delta variant from India.