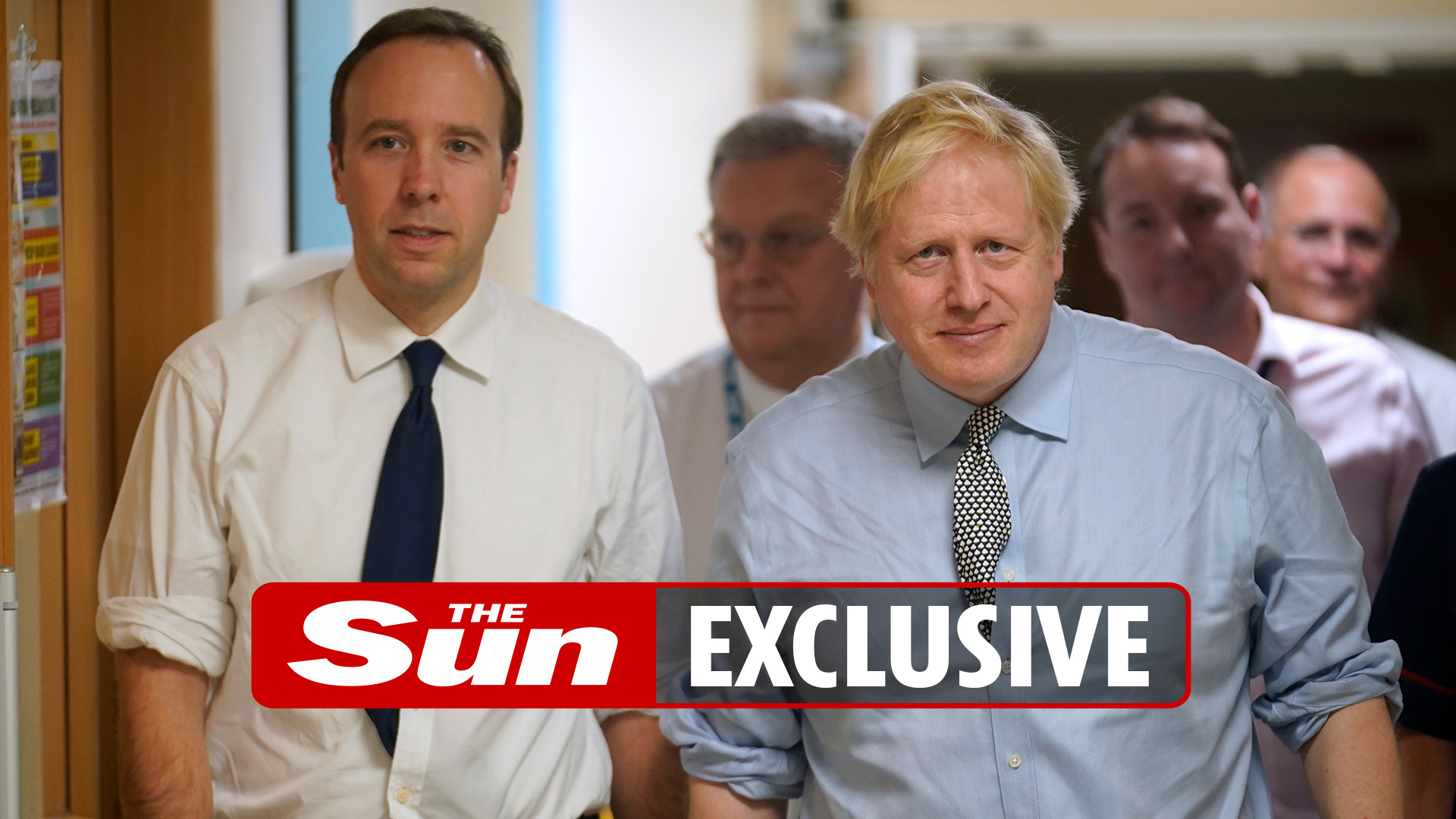 
MATT Hancock is being tipped for a shock return to the Cabinet as the PM plots a summer reset reshuffle.

And senior sources suggested the former Health Secretary could end up back at the Cabinet table.

They told UK Times: “You can never write him off.”

It comes exactly a year after UK Times revealed that Mr Hancock had been having a secret affair with his aide during Covid.

He was caught snogging Gina Coladangelo in his office on CCTV.

The scandal sparked a massive public outcry and he eventually quit.

But the ambitious ex minister – who split from his wife and is now with Gina – is known to be desperate to get back into the Cabinet.

Pledging his loyalty to Boris yesterday, he told Times Radio that he backs the PM and the party needs to “pull together” for a general election.

Party sources said Boris is in no rush to appoint a successor to Mr Dowden.

On a reshuffle, they added: “Nothing like that is likely to happen until there is proper time to sit down and have a proper think about whether there’s a need, and if so, what is the need?

“That’s a big, sober, professional piece of work that requires more time than is in the diary in the next few weeks.

“Recess kicks off at some point in July so there will be a time to come back to all these things in due course.”