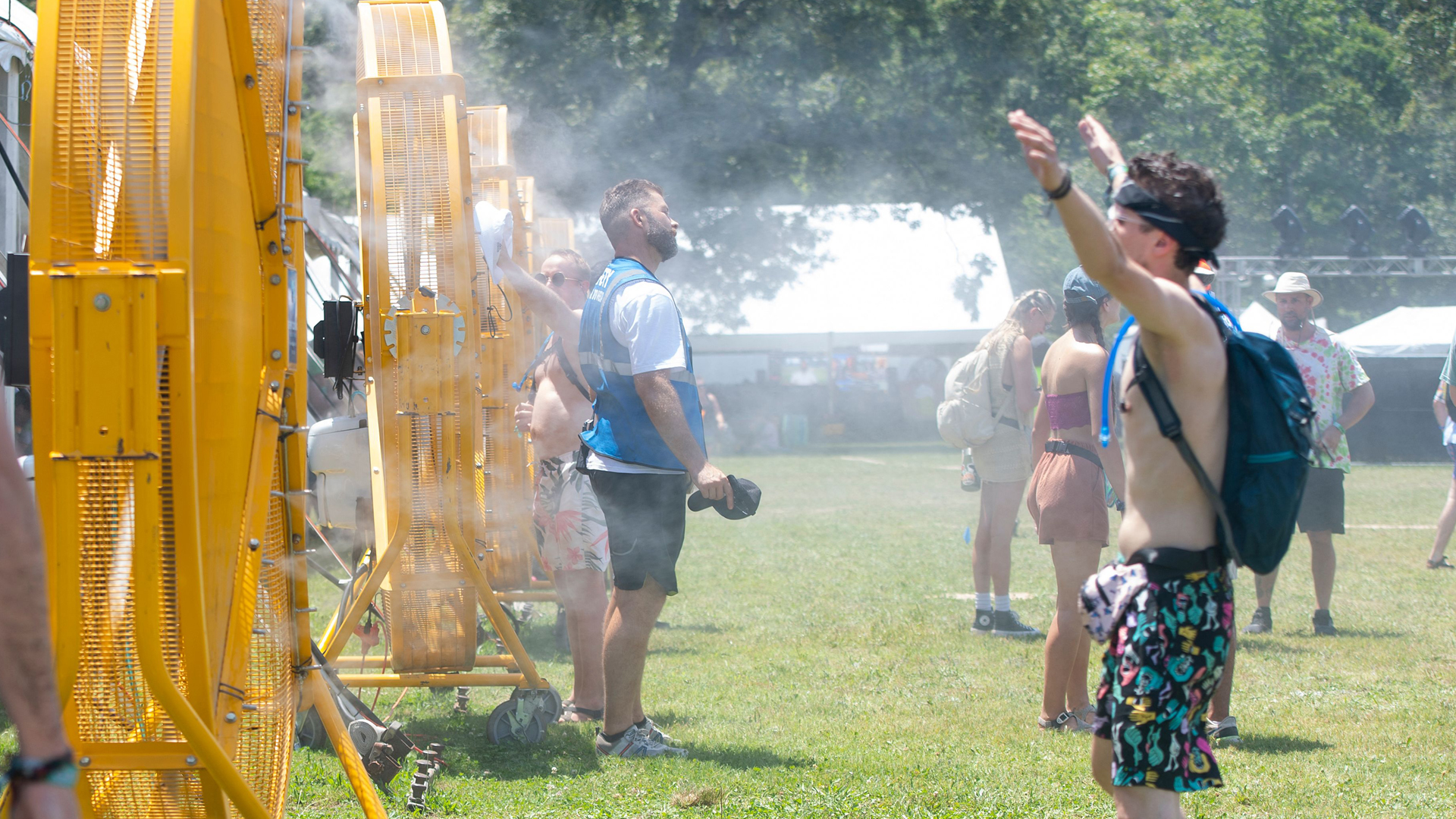 
SEVERE thunderstorms are forecast to drench the nation’s capital today while a second heat dome will send temperatures across the Midwest and South US spiking into the 100s.

Residents in Washington DC will see hot and muggy conditions on Wednesday morning before a series of showers roll in during the afternoon and evening hours.

According to NBC’s Storm Team4, the first round of showers will strike east of Blue Ridge and along Interstate 95 from 4 to 8pm.

Then, severe thunderstorms will batter the Shenandoah Valley area along Interstate 81 during the evening.

An inch or more of rain is expected to fall in the metro Washington area.

A flood watch is in effect for areas west of Dulles International Airport, parts of Upper Montgomery County and along the Blue Ridge from 3-11pm.

Showers could return on Thursday during the first half of the day.

Meanwhile, the year’s second heat dome will hover over parts of the Midwest and South this week, sending temperatures spiking into the 100s.

About 70 percent of the US population will experience temperatures in the 90s, while 20 percent of people in the country will see conditions greater than 100 degrees.

Experts have warned residents of heat-related illness and are encouraging them to avoid outdoor activities, drink plenty of fluids and seek an air-conditioned environment when possible.

New Orleans recorded a high of 97 degrees, and Mobile, Alabama, surpassed its 1913 record of 100 degrees when temperatures clocked at 101 degrees on Saturday.