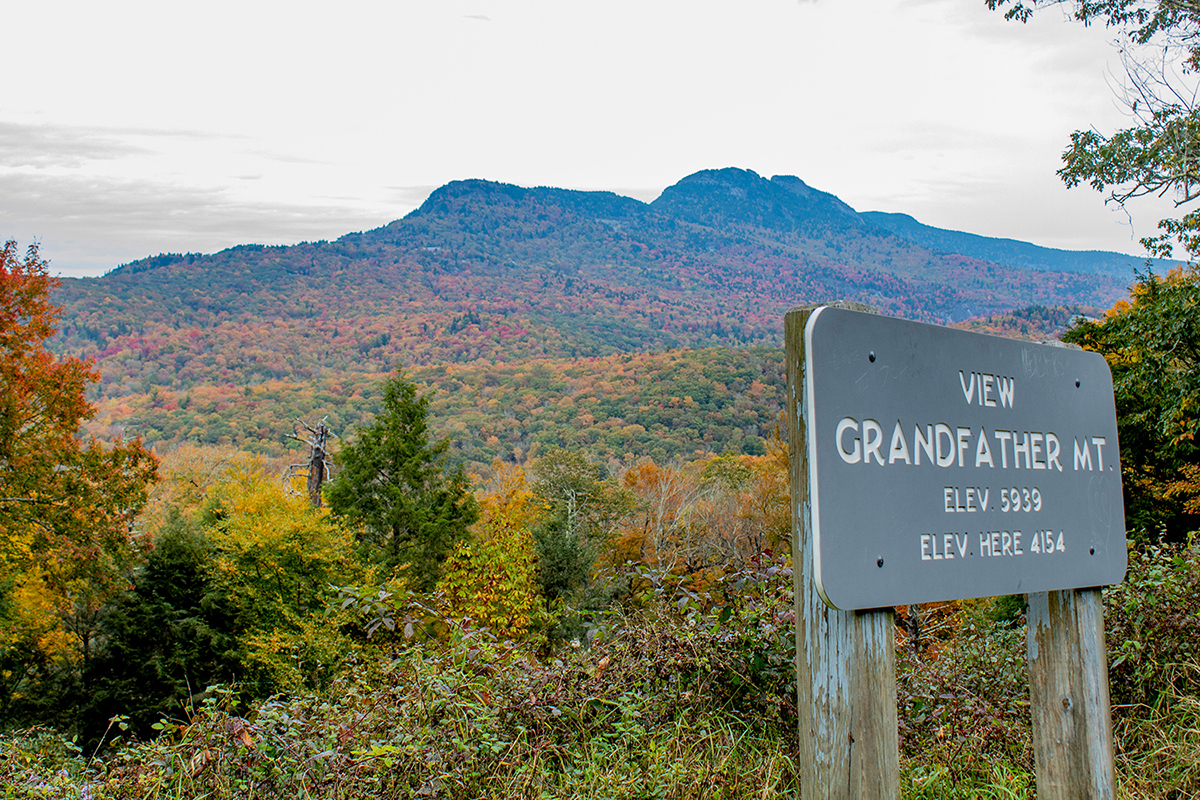 
SEVEN hikers were struck by lightning as they climbed a North Carolina mountain during a freak thunderstorm on Friday – leaving one hospitalized.

“Earlier today we did have a storm come up abruptly on the mountain,” Grandfather Mountain Stewardship Foundation’s rep Landis Taylor told the Sun.

“There was a lightning strike in that area and there were 7 hikers that felt the effects of lightning,” she added.

Taylor estimates the lightning from the thunderstorm struck the area of Linville, North Carolina sometime between 11:30am and Noon before the day returned to sunshine and blue skies.

The hikers were approximately a mile into a 2.4 mile trail in the backcountry section of the Grandfather Mountain known as MaCrae Peak – which is actually state parkland – when the lightning bolt hit them.

They were met by foundation staffers as well as state park personnel and first responders.

The Sun left messages for the state parks seeking comment.

Despite four of the hikers suffering injuries, each hiker was able to return to the trail on their own accord.

It’s unclear the extent of the hikers’ injuries, but at least one person was said to have suffered burns, according to WRAL.

Landis, whose foundation operates a nature attraction adjacent to the state park, described the peak as a major draw for hikers “year-round.”

Lightning strikes are responsible for killing an average of 49 people each year, according to the National Weather Service (NWS).

An NWS report put to rest a myth that the bulk of lightning fatalities are golfers.

In fact, the agency suggests fishermen are most prone to be struck followed by beachgoers, campers and boaters.

Also, the summer months are when lightning is most active.

“As a result, more than 70 per cent of the lightning deaths occurred in the months of June, July, and August, with Fridays, Saturdays, and Sundays having slightly more deaths than other days of the week.