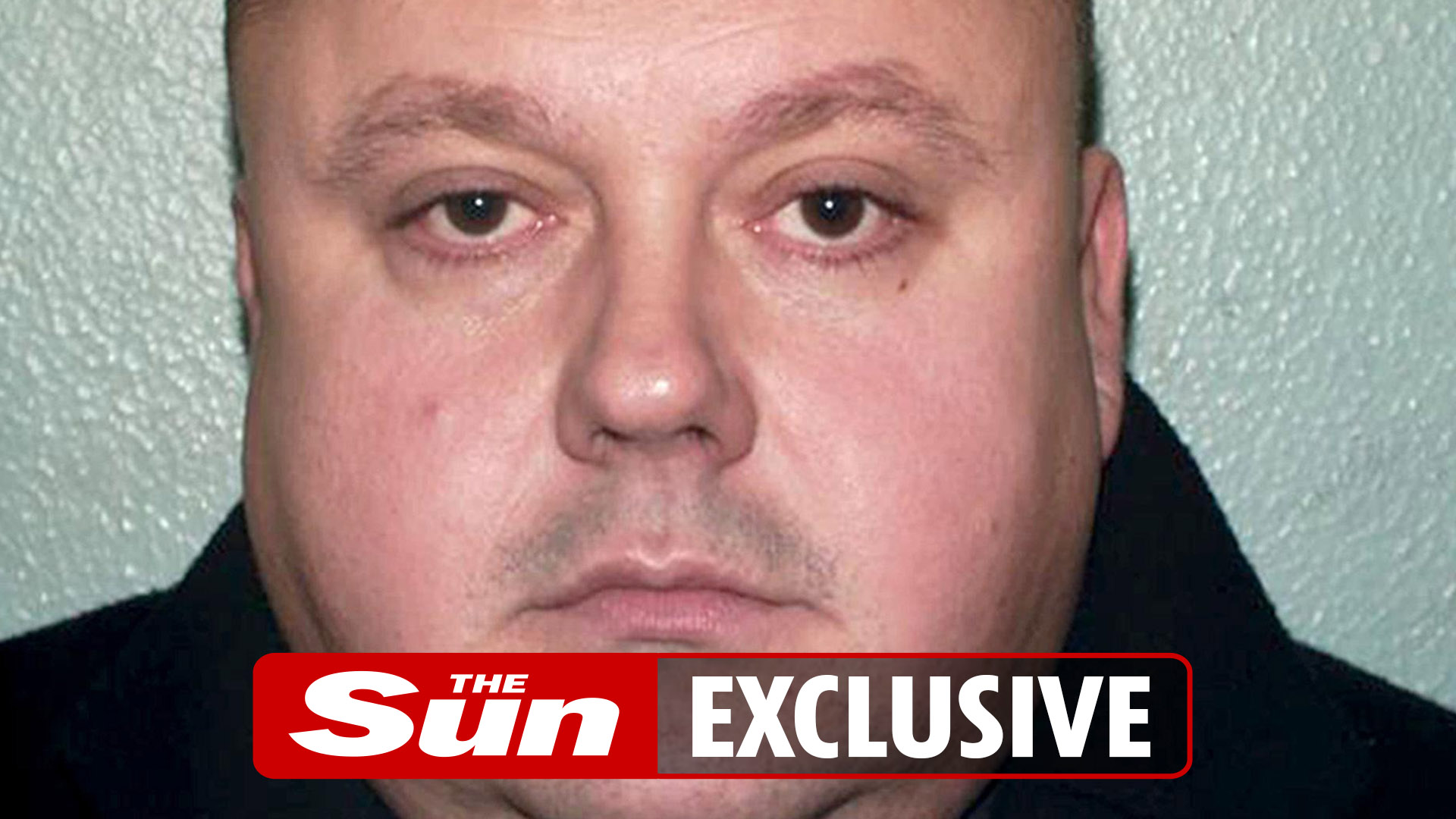 
SERIAL killer Levi Bellfield has been quizzed over his confession to the Russell family murders.

But the Criminal Cases Review Commission team riled Bellfield, 53, as they turned up unannounced.

A source said: “They demanded to see Bellfield, who agreed to speak.

“They asked him if it was true, and he said it was.

“But he didn’t answer many questions.”

UK Times on Sunday told how Bellfield, serving life for three murders including Milly Dowler, 13, said he killed Lin and Megan Russell in Chillenden, Kent in 1996.

Former taxi driver Bellfield said he was in picturesque Chillenden – an area he knew – after a driving job to Dover, 11 miles away.

A duo of investigators from the body, which studies potential miscarriages of justice, made an unannounced visit to HMP Frankland, County Durham arriving to see the killer with the prison governor.

Michael Stone was found guilty of the murders in 2001.

The CCRC is reviewing his case.