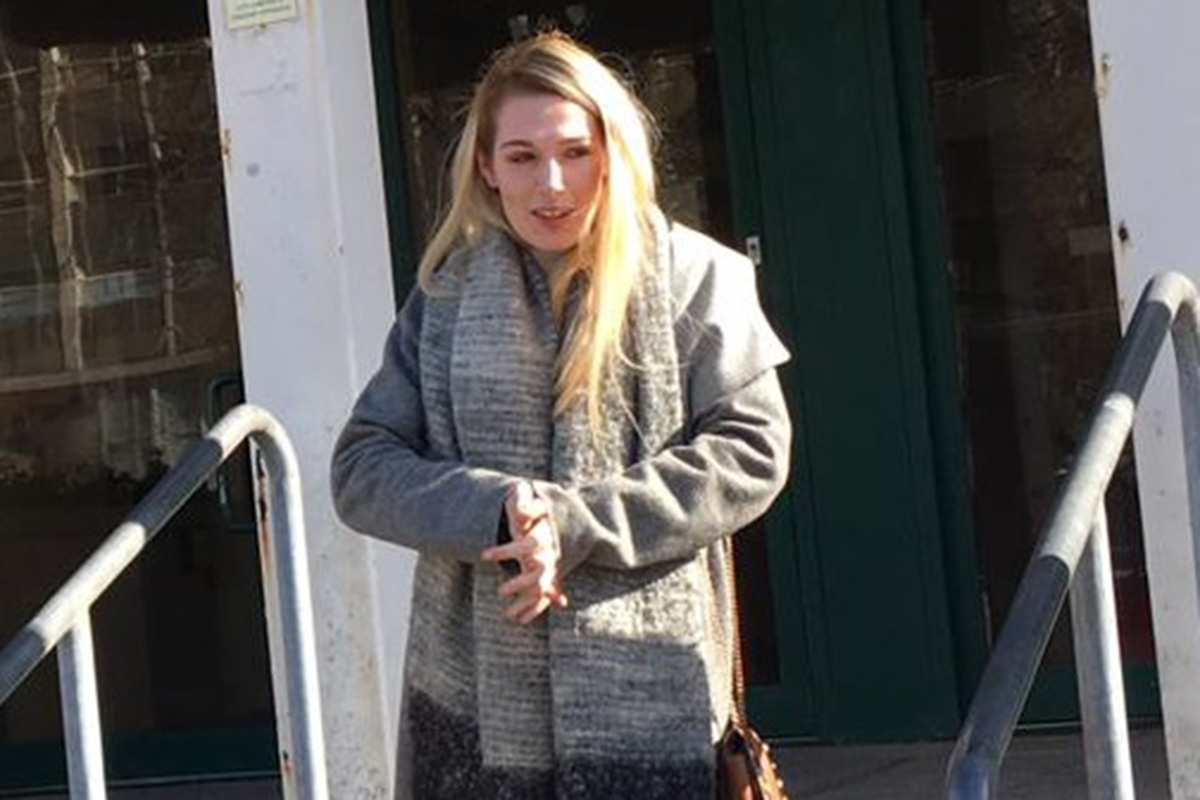 
AN angry mum faces jail after punching another mother on the school run in front of horrified kids.

Jade Valentine jumped out of a car and pulled the woman’s hair during the “childish” scrap in Plymouth, Devon.

The 27-year-old’s child was strapped in the back of the vehicle while she “launched a number of blows”.

“Hair-pulling” was then involved, and the victim suffered several “bumps and bruises” as a result of the attack on Budshead Road.

But she could wind up behind bars as she has only done 14 of the 200 hours of unpaid work required – despite getting a six-month extension, PlymouthLive reports.

She also failed to stay in contact with her probation officer, but blamed childcare issues.

At Plymouth Crown Court, Judge Robert Linford said Valentine’s sentencing was so long ago that the judge in the case had since retired.

He said: “It is completely unacceptable. When judges make orders, they need to be followed or there will be consequences.

“If you have genuine problems with childcare, then probation will listen.

“That is not what is happening here, you have simply not been doing the work.

“If you keep each and every one of the appointments that you are offered then on October 29 I will simply allow the order to continue.

“If you have missed any of the appointments for no good reason you will go to prison.

“Turn up that day with arrangements in place for the care of your children while you are in prison.”

Valentine admitted breaching the order by being out of contact with probation since May 11.

Her community order was extended again, this time until March 2022.

Charlie Barrass-Evans, for probation, said officers had been “flexible” with Valentine.

He said they had accepted she was not always available to speak on the phone due to having to care for her children and agreed to her request to complete her unpaid work in charity shops.

The court heard how Valentine was forced to bring her two kids to her work sessions.

And the whole ordeal has left Valentine feeling “scared and very tearful”.

Ali Rafati, for Valentine, said: “The consequences have left her feeling rather helpless, rather than being someone who is not inclined to do the work.

“She is very scared and very tearful.”

Now-retired Judge Paul Darlow told Valentine at the time of her initial sentencing: “You were the instigator of the actual violence.

“This was sustained violence in the presence of several children.”