SAS to join ‘Dunkirk-style’ rescue mission to save 6,000 Brits trapped in Kabul 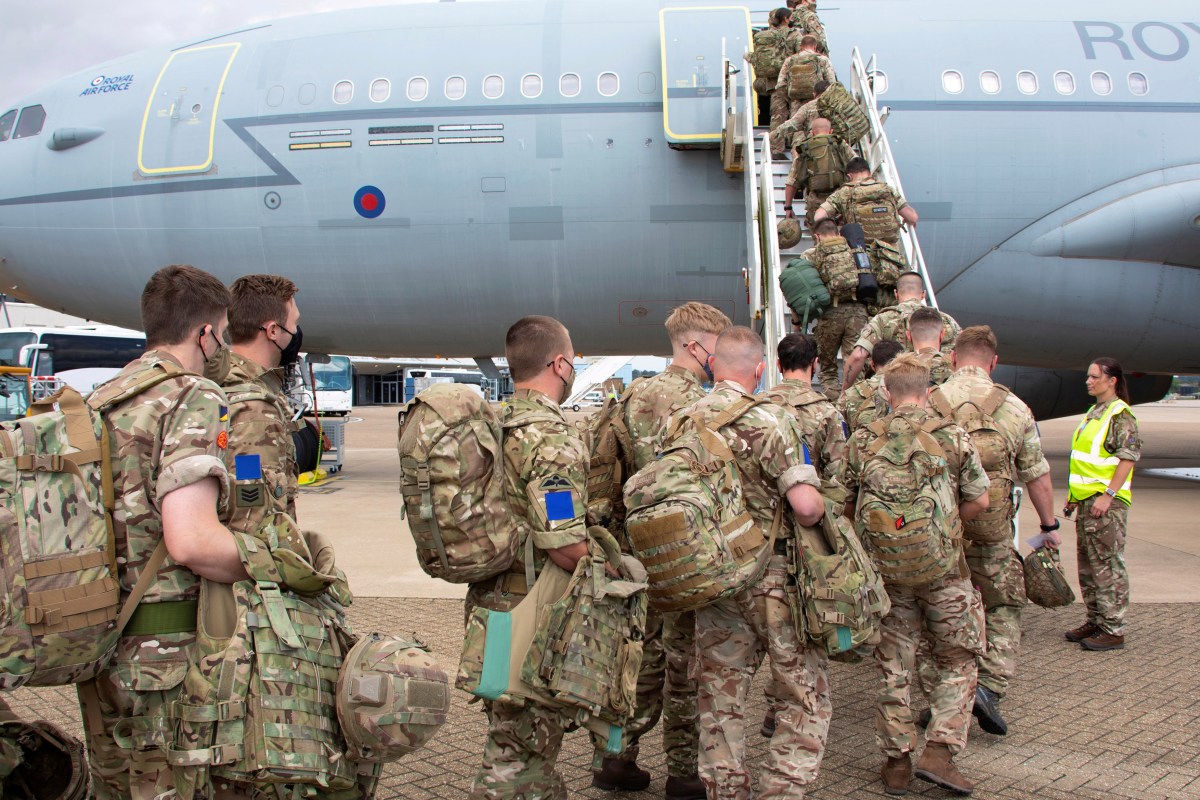 
THE SAS will join a Dunkirk-style rescue mission to save more the 6,000 Brits still trapped in Kabul, according to reports.

So far 600 British soldiers have been flown out to the Taliban infested territory to rescue UK citizens.

But now they will be joined by a further 300 Special Forces troops who will protect Home Office staff who are going through applications from individuals seeking sanctuary in the UK.

Those who are approved will then be flown to the UK on an RAF aircraft over the next two weeks, reports The Daily Mail.

A source told the paper that roughly 1,000 UK citizens and eligible Afghans will be flown out every day.

They said: “There will be more seats than bums once the operation is up and running.

“We can lift and shift at least 1,000 persons-a-day, almost certainly more than that.

“While an agreement has been struck with the Taliban that we will not interfere with their takeover of Afghanistan and in return they will not threaten our evacuation mission, we have no control over who has access to the airport.

“The potentially most limiting factors are those beyond our control; in particular Taliban measures to stop those entitled to leave the country actually doing so.”

We can lift and shift at least 1,000 persons-a-day, almost certainly more than that

Today the Foreign Secretary emerged from the latest COBRA meeting with a pledge to protect those trapped in Kabul.

It comes after chaos broke out at Kabul airport yesterday, which saw a number of people die.

All of the airport’s flights have now been halted and The Ministry of Defence gas said no further Royal Air Force aircraft are due to depart Kabul today.

Thousands of Afghans have already tried to flee the city as horrifying videos showed them desperately trying to climb aboard planes out of Afghanistan.