Sarah Sugden panics as she finds her donor family 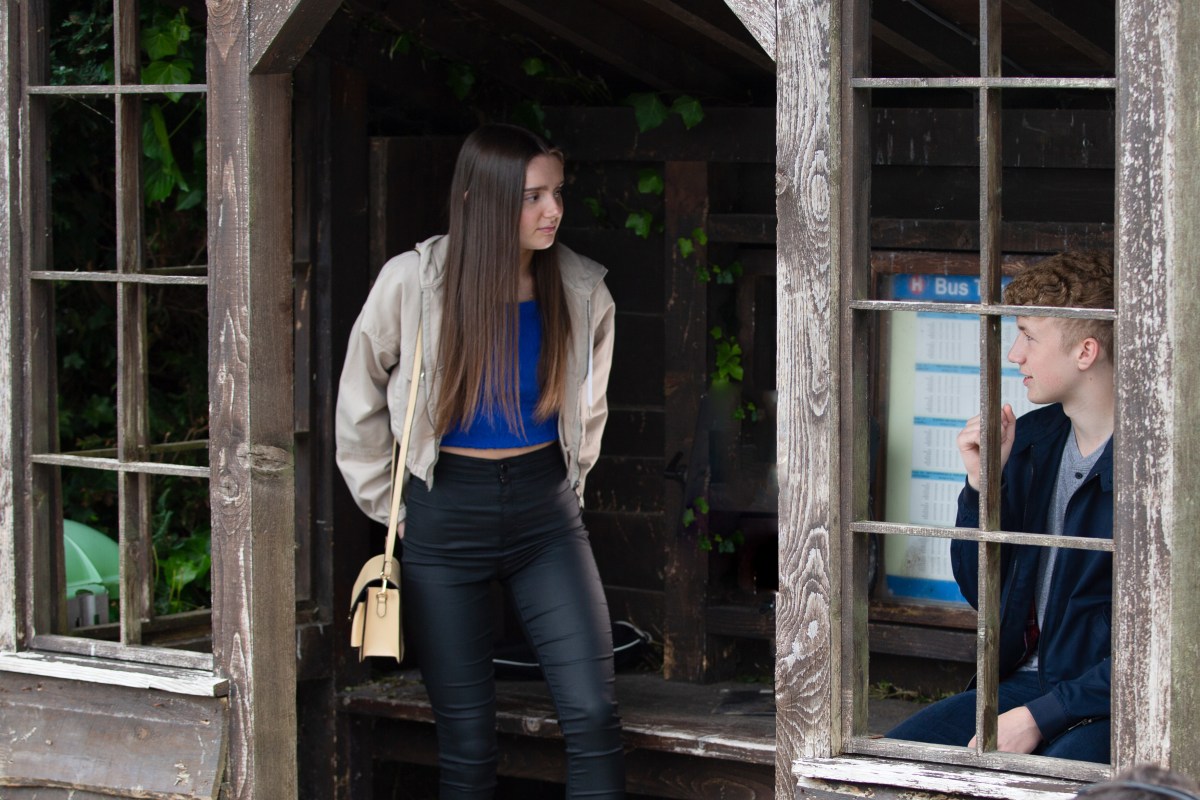 
SARAH Sugden panics as she finds her donor family next week in Emmerdale.

A heart donor saved the life of Sarah Sugden back in 2018 after she suffered from heart failure.

In the aftermath, Sarah decided she wanted to contact her donor family and was given the information by Cain.

But this week, Sarah will be left devastated when she’s shunned by the family.

Next week, Sarah grows suspicious of Noah’s shifty behaviour and forces him to admit he thinks he’s found her family.

Noah warns Sarah to be careful as he hands her the information.

Sure enough, Sarah soon realises she’s in too deep.

Speaking about the storyline, actress Katie Hill – who plays Sarah – told Inside Soap magazine: “I’m so pleased that Emmerdale is revisiting Sarah’s dramatic past.

​​”Sarah has a very problematic medical history, and doctors have told her that she might have a shortened life.

“So with Leanna dying and Granny Faith’s mystery illness all her fears are definitely heightened… she’s consumed by utter fear.

“Sarah is determined to learn about (her donor family), and I can tell you that she’s really determined.

“Sarah starts investigating things for herself, and she does find someone in the family who agrees to meet her.”

Elsewhere next week in Emmerdale, April is terrified as her troll starts tormenting her at home on her birthday.

As the celebrations get underway, we see April furiously respond to another message from the troll.

She regrets her decision, however, when the troll retaliates.

While Marlon panics as his card is declined while trying to pay for the party, the troll’s identity is revealed.