Romelu Lukaku has made Chelsea ‘real contenders’ for Prem title and could be the new Cristiano Ronaldo, claims Joe Cole 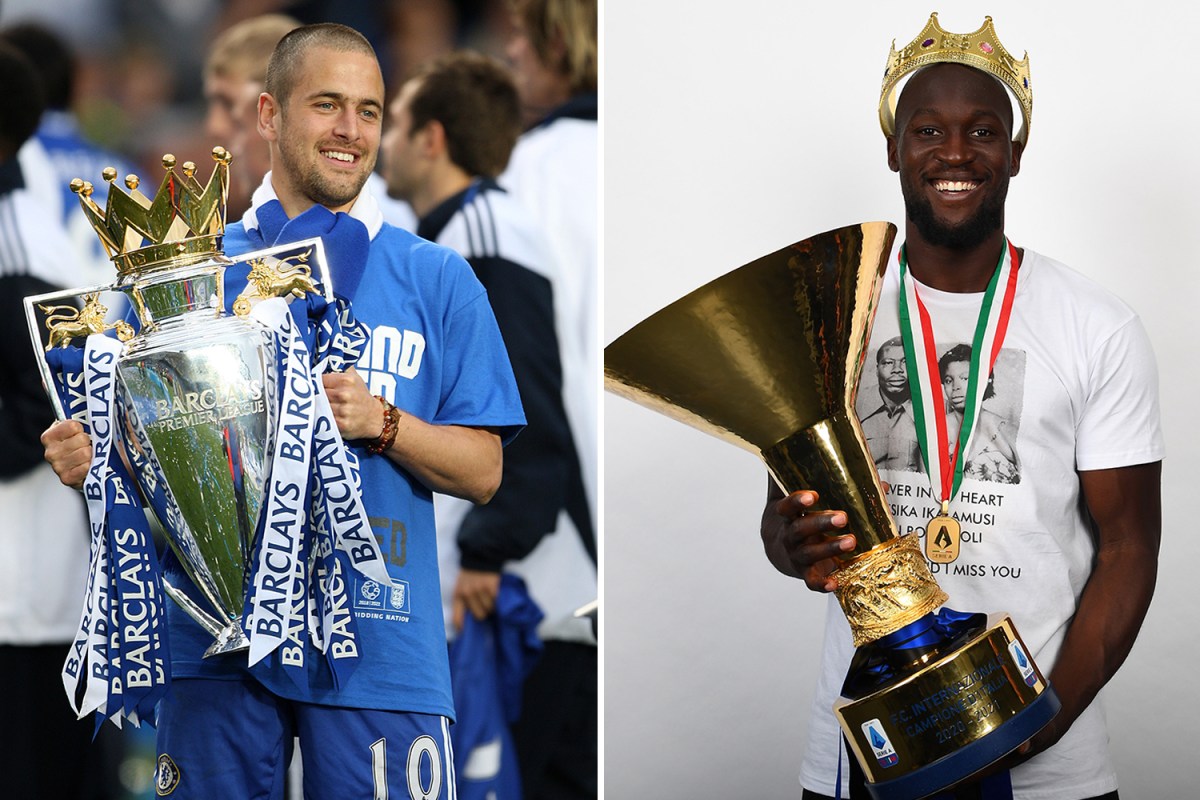 That is the view of Stamford Bridge hero Joe Cole.

The former England midfielder, who also starred for West Ham, Liverpool and Aston Villa, won three Premier League crowns with the Blues in 2005, 2006 and 2010.

Belgian striker Lukaku rejoined Chelsea in a £97.5million switch from Inter Milan on Thursday, having left the Blues to join Everton for £28m in 2014.

It caps a fine week for the west Londoners, who overcame Europa League winners Villarreal on  penalties in the Super Cup in  Belfast on Wednesday.

Chelsea, having replaced Frank Lampard as boss with Thomas Tuchel midway through last season, finished fourth in the Premier League in May.

But many believe the return of Lukaku will prove the difference in their top-flight bid this season.

BT Sport expert Cole said: “I think it puts them right on the level with Manchester City, especially if they don’t do anything more.

“I look at the Chelsea squad now and don’t see any weaknesses.

“If you look at last season and look at it very crudely, even though they won the Champions League, the top scorer finished with seven goals. So it’s evident they needed a goalscorer and Lukaku’s a goalscorer.

“Not only that, but he is the  complete focal point of an attack.

“Chelsea have an abundance of players who can play in and around him. They are now real contenders.”

There were not too many tears  shed around Chelsea when they sold Lukaku to Everton for £28m seven years ago.

But after impressive spells at Manchester United and Inter Milan, Lukaku returns as one of Europe’s most feared strikers.

Cole added: “He has matured massively as a player. He has come into his own. Since he left Chelsea he’s scored goals wherever he’s gone.

“He has been a huge player for Belgium, he’s won trophies and  he is now not only a winner but  a leader.

“When he was at Chelsea he was heir to Didier Drogba’s throne and now he has grown into that.”

Lukaku is the whole package.

Cole added: “He has got all the attributes you want from a striker.

“Sometimes you play with strikers who have great movement but  cannot hold the ball up, or they are not clean with the ball so you can’t bounce it off them.

“Then there are strikers you can bounce it off but they are unable to run in behind.

“You also have those who are just out-and-out finishers. They are only clinical.

“Yes they are valuable but Lukaku is the whole package. He is in the same bracket as Robert Lewandowski and Cristiano Ronaldo.

“I am not putting him quite up there with those two at the moment. But he can become that kind of player if he keeps  improving the way he has.

“Any midfielder would love playing with him.”

The signing of Lukaku almost certainly means Tammy Abraham will leave with Roma, under former Chelsea boss Jose Mourinho, one of many trying to sign him.

Abraham is not the first homegrown prospect to see his Blues dream smashed by the signing of an expensive foreign star.

Cole, who fled to Liverpool in search of first-team football seven years after Chelsea signed him, said: “Tammy is a fantastic footballer and character and this could be a  positive thing for him.

“He might be unhappy but if Chelsea are Tammy’s goal this must show him he could come back one day. Like Lukaku, he is young enough to come again.

“Tammy should be proud of what he has achieved at Chelsea. He has been a fantastic servant for the club, even at his young age.

“He is a one-in-two goalscorer and he will surely go to another big club.

“A lot of people have said he is not a top-four striker but he, like a lot of young players, is very robust.

“I know from experience, there are times as a young player when you are on top of the world and  times when you are taking unfair criticism.

“You have to treat those times as the same.

“Chelsea have decided they wanted a change but what Tammy has got to do now is come back and haunt the club in the same way Kevin De Bruyne and Mo Salah did.

“He has to go away, develop himself and show he is a  fantastic talent.”

l New Hope. Be part of it all. BT Sport www.bt.com/sport