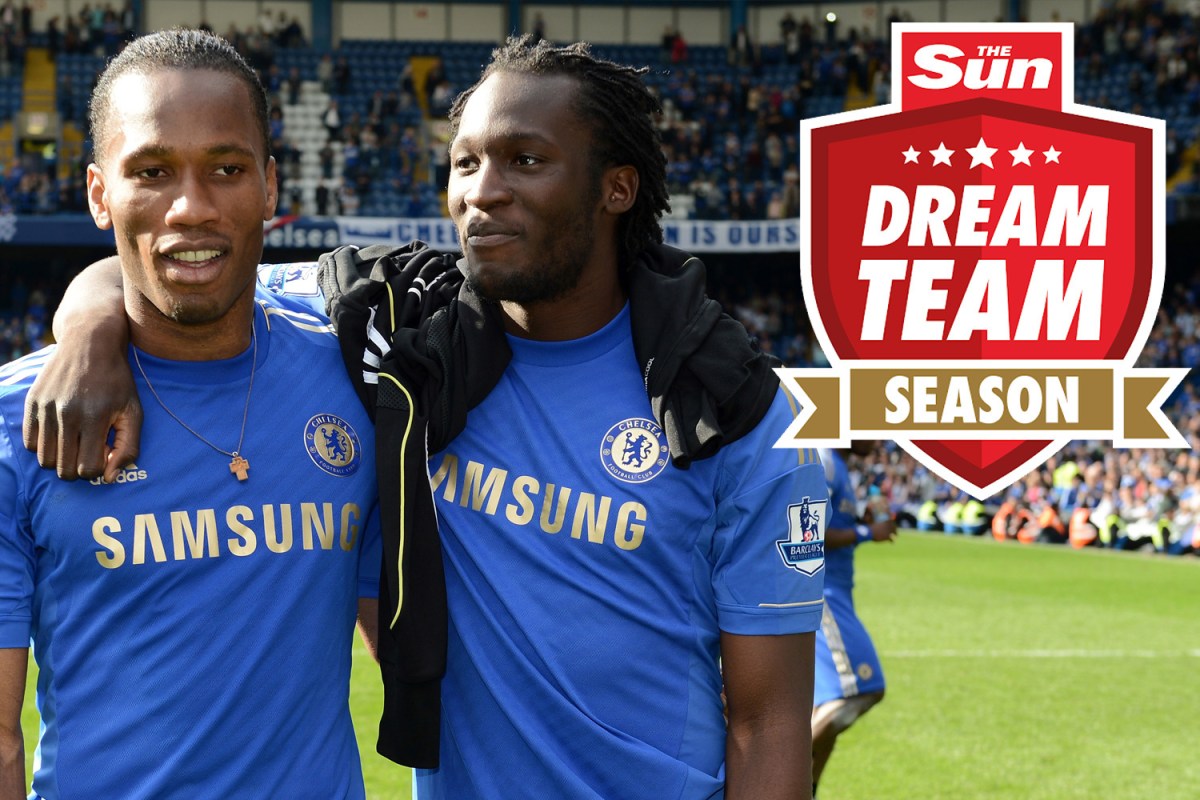 Blues fans are understandably excited about the imminent arrival of a world-class player – and make no mistake, he is world-class – but Dream Team managers are practically frothing at the mouth at the prospect of the 28-year-old’s addition to the UK’s best fantasy football game.

We’ve received dozens of messages from hopeful gaffers inquiring about Lukaku’s starting price and we can confirm that the hulking striker has been added to the game at £6.5m.

That’s right, he will start as the second-most expensive player in Dream Team with only Harry Kane (£7.0m) demanding a bigger share of your £50million budget.

The question is: will Lukaku go straight into your XI?

The Belgian has unfinished business at Stamford Bridge having played just 15 games for Chelsea between 2011 and 2014 before he was sold.

As with Kevin De Bruyne and Mohamed Salah, the general consensus is that the Blues allowed Lukaku to slip through their fingers just before he flicked a switch.

After scoring 113 Premier League goals for West Brom, Everton and Man United, he escalated his game to another level at Inter Milan – where he scored 64 goals in 95 games in all competitions.

His record for Belgium is similarly impressive – 64 goals in 98 appearances.

Last season he was named Serie A’s Most Valuable Player (MVP) as he inspired the Nerrazzurri to their first league title in 11 years, scoring 24 goals and providing ten assists.

Thomas Tuchel would be wise to look at how Lukaku was used by Antonio Conte.

Given the Belgian’s considerable frame, the temptation is to simply install him as a target man but that would negate his running power.

Man United fell into the trap of using him as the traditional ‘big man up top’ but at Inter he flourished in a dynamic tandem alongside Lautaro Martinez – who is also rumoured to be looking for houses in London this summer.

Chelsea could implement a system in which Timo Werner adopts the role of Martinez in hope of transferring Lukaku’s performances of the last two years to English soil.

The key element here for Dream Team gaffers is that Lukaku is already familiar with the Premier League.

There’s a long history of high-profile signings who needed some time to adapt to the English top flight but Lukaku has eight seasons’ worth to call upon.

In fact, only 19 men have scored more goals in the Premier League since its inception.

15+ league goals this coming season would see him overtake Steven Gerrard, Dwight Yorke, Nicolas Anelka, Robbie Keane and Jimmy Floyd Hasselbaink in the all-time rankings – and possibly Jamie Vardy too depending on how many Leicester’s No9 scores himself.

Chelsea’s fixtures are relatively tricky until October but the addition of Lukaku means they will fear no team – we’re talking about the Champions League holders after all.

£6.5m is a sizeable chunk of budget but Lukaku will surely be a popular man among Dream Team bosses.