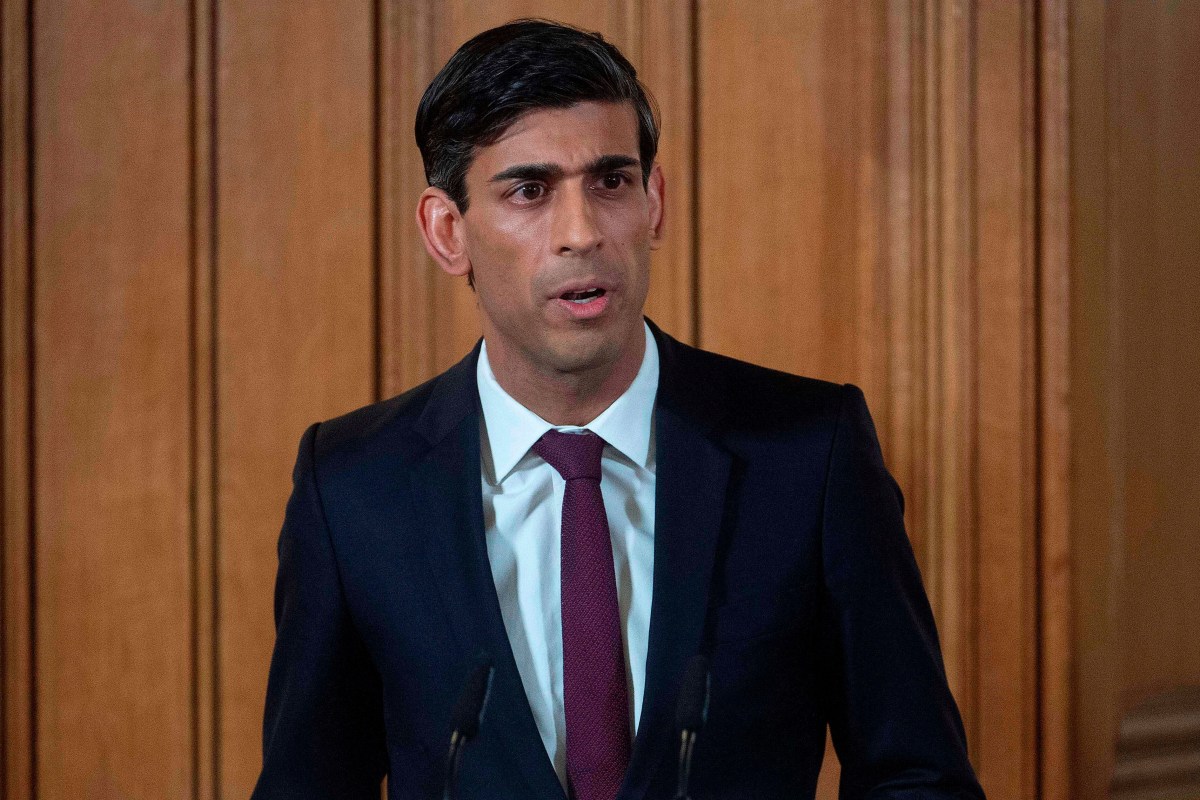 Pressure mounted on the Chancellor to act amid fears the steep prices are creating a North-South divide on foreign travel.

A new study shows the steep cost of a PCR test is pricing hard-up voters in former Red Wall Labour seats out of a summer break.

Nearly half of all Londoners – 43 per cent – say they will  take a foreign holiday this year, according to a Survation poll for The Sun on Sunday.

But only 24 per cent of Northerners and 22 per cent of people in the Midlands are considering a jaunt abroad this summer.

Up to double the number say they would think about booking a hol if VAT was cut on the cost of Covid tests required for their trip.

Tory MPs warned the Chancellor risks returning Britain to the “dark ages” when only the rich could afford a sunshine break.

But Tories are calling on the Chancellor to take the extra set by axing VAT.

An estimated 6.7million more Britons would be encouraged to go on holiday if PCR tests were much cheaper, according to economic modelling.

Tests are free or zero-rated for VAT in seven of the ten most popular tourist destinations for UK holidaymakers.

Spain, France, Greece, Portugal, Cyprus and Ireland have all scrapped VAT on tests while in most US holiday destinations tests are free.

Tests are also taxed at just five per cent in Malta and Italy and even Turkey, which taxes them at 18 per cent, is still lower than the UK.

Covid tests are exempt from VAT in the UK only if you don’t use them to test for holidays, according to Treasury minister Jesse Norman.

Former Cabinet minister David Davis, MP for the Yorkshire seat of Haltemprice and Howden, said: “The cost of tests is punishing individuals for going on holiday and the VAT charge especially is playing a big part in this.

It is disgraceful that private companies are profiteering from the pandemic, and this announcement does nothing to stop that.

“The right thing for the Government to do would be to zero-rate VAT for all Covid PCR tests to reduce the costs for holidaymakers.”

Graham Brady, who chairs the 1922 committee of backbench Tory MPs, added: “The exorbitant cost of numerous tests that people are required to take in order to travel overseas risks returning us to the dark ages when only the wealthy could afford to travel.

“The government could take action, both by seeking to limit the cost price charged for tests and by taking immediate steps to drop VAT from all charges.”

Lib Dem health spokeswoman Munira Wilson said: “It is disgraceful that private companies are profiteering from the pandemic, and this announcement does nothing to stop that.

“The Health Secretary is merely tinkering around the edges. He needs to stop the dithering and finally introduce a price cap for PCR tests.

“This is a slap in the face for all those who are desperate to see their families abroad for the first time since the start of the pandemic, and those who have saved up for a holiday”.

Avi Lasarow, boss of testing firm Project Screen by Prenetics, said cutting VAT on tests in the UK would be enough to pay for a family’s holiday flights,

He added: “It’s great that the government has announced a cut in the cost of NHS travel tests.

“But it would be an extra positive step for passengers if VAT was axed on all holiday Covid tests.

“By axing VAT on these tests, a family of four flying to Majorca could save £182 – which would pay for the costs of the flights.”