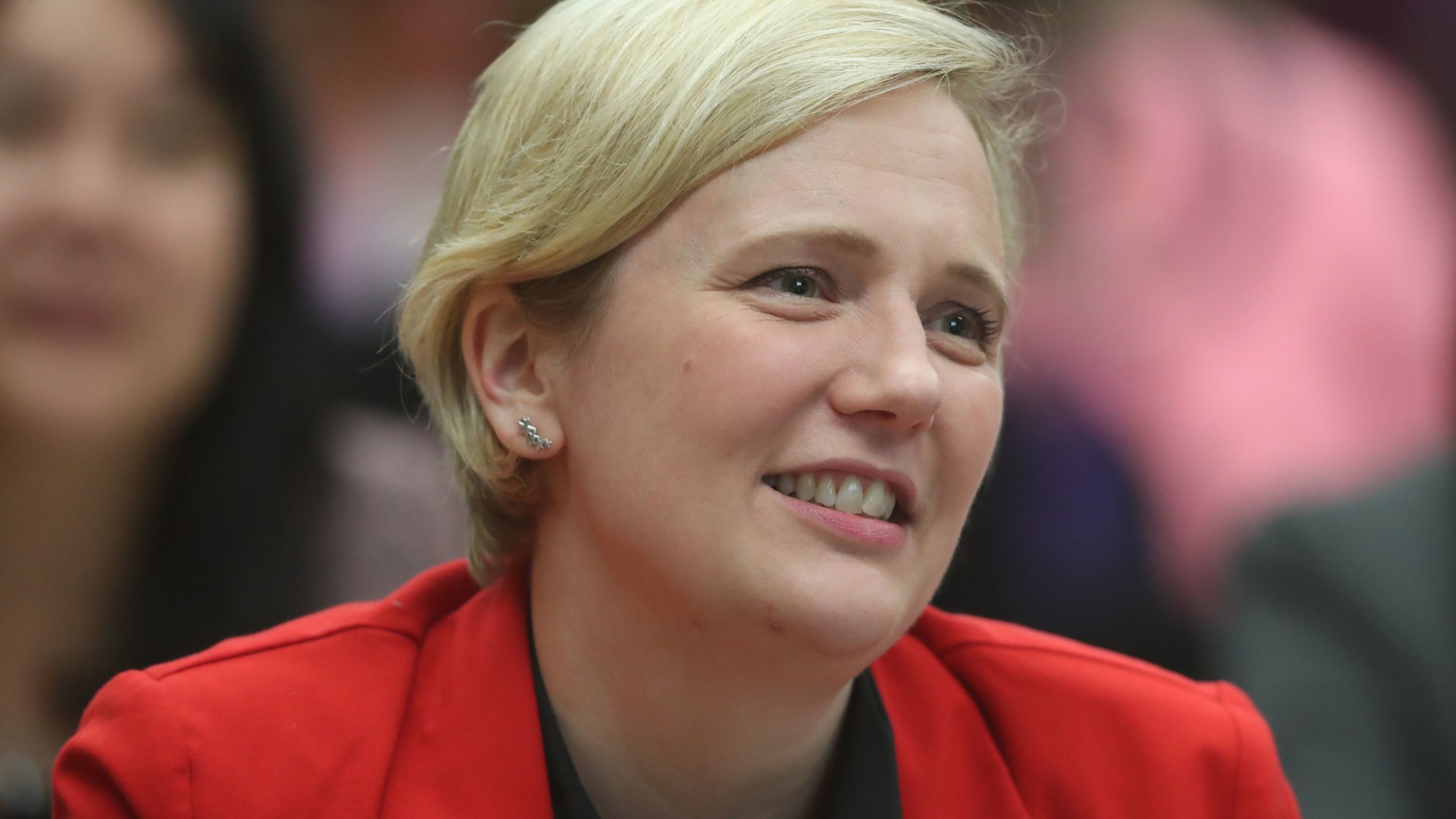 
REMOANER Labour MP Stella Creasy has called for the Brexit deal to be ripped up.

She said Labour is too scared to criticise Brexit and should be more vocal in kicking our departure from Brussels.

Ms Creasy – who campaigned for a second referendum – wants Britain to rejoin the EU single market and customs union.

This would leave us shackled to rules made in Brussels and forced to accept open borders again.

In an explosive article for leftie newspaper The Observer, she said: “We can’t solve the cost of living crisis without revisiting what leaving the single market and customs union has done to grocery shopping.”

She savaged Sir Keir Starmer for ordering the party to stop banging on about Brexit.

Arguing for a return to the divisive EU wars of past years, she added: “For fear of saying the wrong thing, many in Labour claim it is better to say nothing at all about Brexit.

“But such reticence does not honour those who voted Leave – or Remain.”

A Tory source said Labour will try to undo Brexit if they get elected.

He said: “Keir Starmer is too weak to stand up to the EU fanatics who elected him to be Labour leader and agrees with their views anyway.”

“We need a strong relationship with EU partners but that does not involve membership of the customs union or the single market.