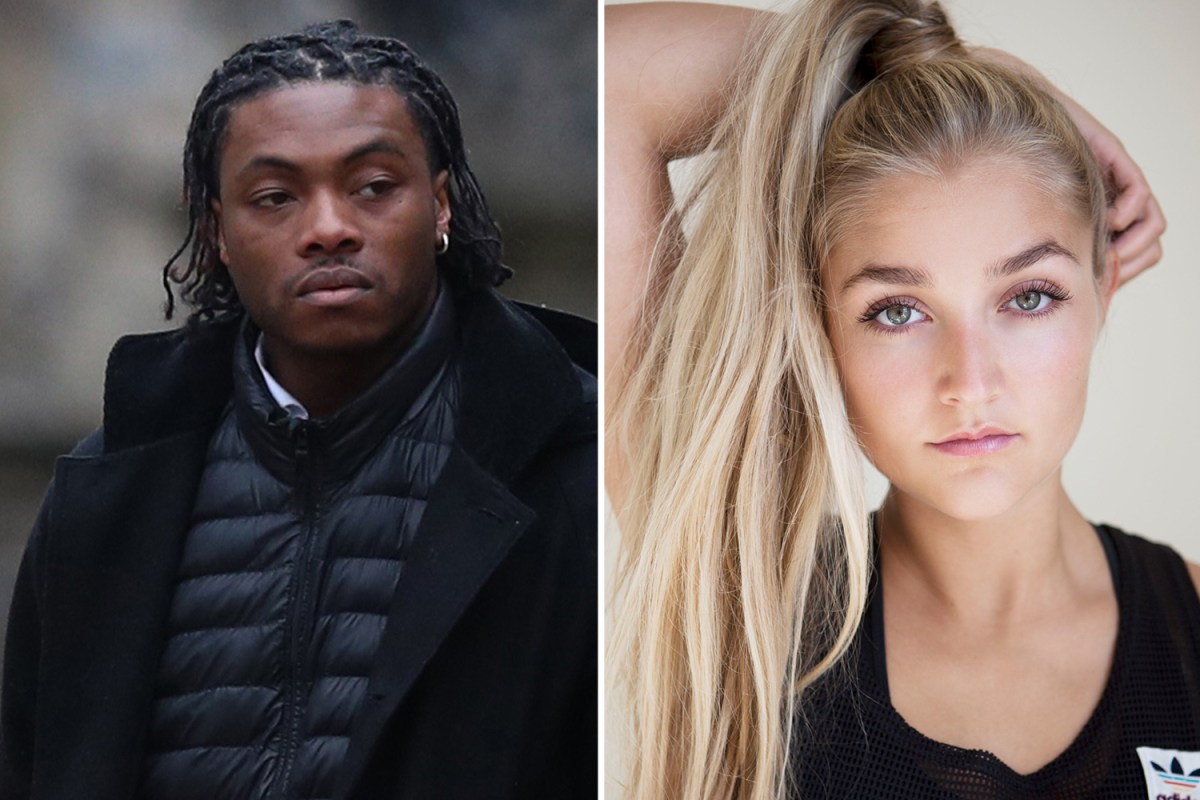 
A RAPPER who filmed Holby City actor John Michie’s daughter dying from an overdose has written a new song about a drug death.

Ceon Broughton, 25, was jailed for eight-and-half-years for giving girlfriend Louella Fletcher-Michie the drugs that caused her death at Bestival in 2017.

But his conviction was quashed a year later by the Court of Appeal to the agony of Louella’s family.

The rapper has now released a new song called Maze Runner that appears to reference his girlfriend’s death.

The lyrics read: “Money the major aim. I play life as a game.

“And when it gets too tough I fade away. She know she feel the same.

“And so she took a pill. Money can’t hide her pain now.

“Surrounded by the snakes…You made it this far, glad you could see the stars, never would be this hard.”

The song also includes the lyrics “in this skin I can’t go, break the cage, break the mould” and “summer her heart has flamed”.

Broughton supplied Louella with the fatal dose of the hallucinogenic 2-CP drug.

He then filmed her overdosing for six hours as she repeatedly begged him to call her mum.

Louella was seen in harrowing footage growing disturbed, agitated and seriously ill as she scratched her skin and attempted to eat thorns.

At one point Broughton even turned his iPhone on himself to show him smiling and playing with a fidget spinner toy.

Louella was found dead in woodland just 430 yards from a medical tent on the morning of her 25th birthday.

Jurors at Winchester Crown Court found Broughton guilty of manslaughter by gross negligence and he was caged in 2019.

But in August last year, top judges overturned his conviction after ruling prosecutors failed to prove Louella could have lived if Broughton had called for help.

He has since released a number of tracks under his rap name Ceon RPG.