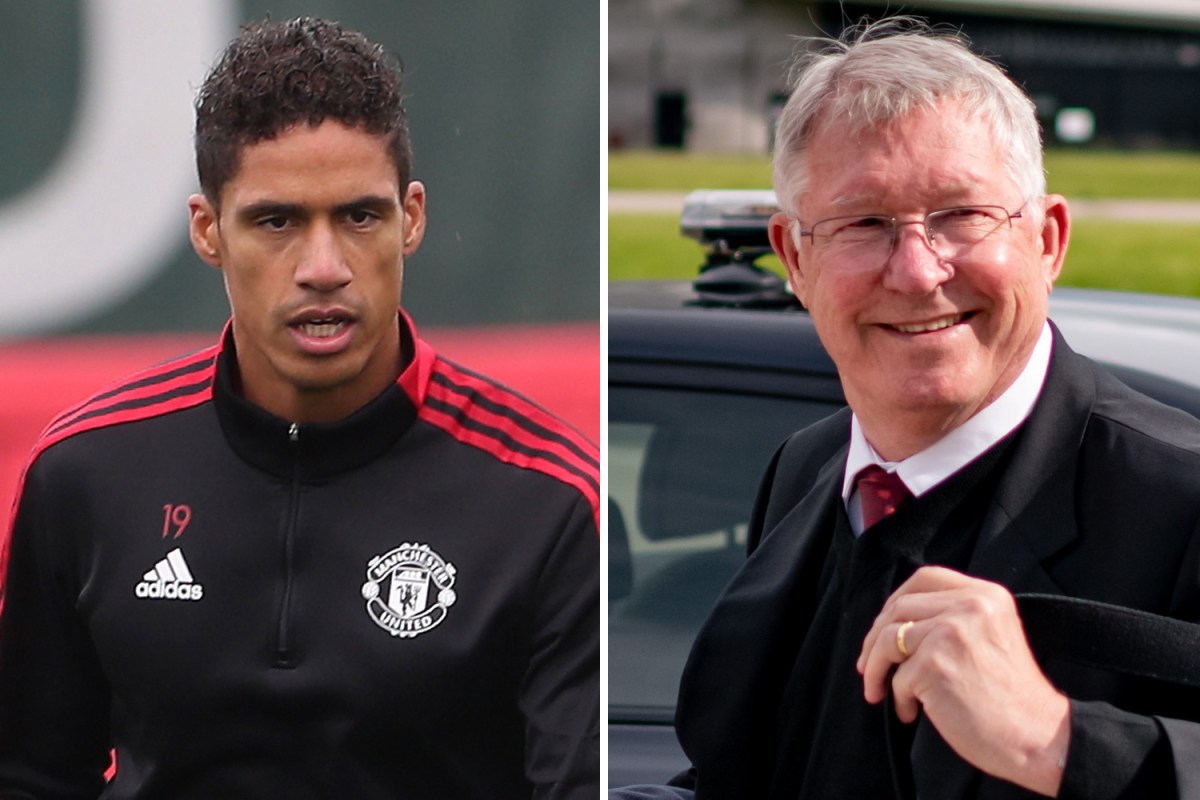 
RAPHAEL VARANE has dreamed of playing for Manchester United for 10 years since Sir Alex Ferguson visited his mum.

United have paid Real Madrid £42million for his services and are known to have been interested in him for years.

And the 28-year-old confirmed as much in his first interview since the transfer was officially confirmed.

Varane told United’s website: “There had been a lot of rumours and a lot of people speaking about me and Manchester United since 2011, when Sir Alex Ferguson came to my mother’s house.

“When it was real, that was when I spoke with my club, and I felt it was a real opportunity to play in the Premier League for Manchester United.”

Man Utd agreed to sign the French centre-back, 28, last month in a deal worth an initial £34m – with a further £8m in potential add-ons.

But with Varane enjoying a post-Euro 2020 break, he’s only just passed his medical and put pen to paper on his contract.

The former Lens man described himself as: “Hard-working, respectful and ambitious.”

And he also revealed Fergie wasn’t the only United icon who inspired him ahead of his move.

He added: “[Nemanja] Vidic and [Rio] Ferdinand were legends.

“They are legends and I’m very proud to be part of this family.”

After Varane was finally confirmed as a United player, Ole Gunnar Solskjaer said: “I’m absolutely delighted we have managed to secure one of the best defenders in the world over the last 10 years.