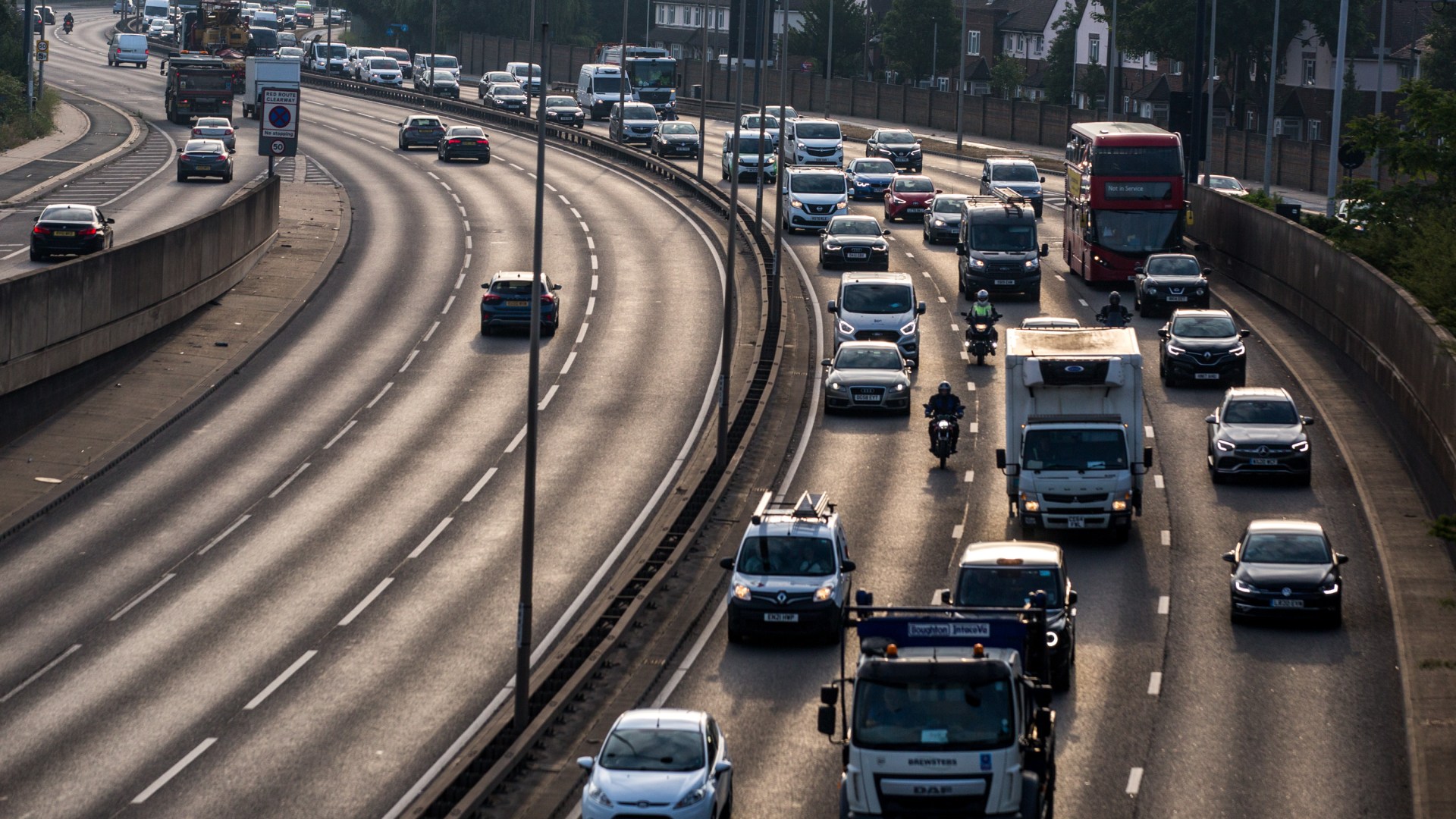 
BRITS are facing another day of strike chaos misery today after 40 per cent of trains were AXED.

Weary commuters are battling through the knock-on effect of yesterday’s chaotic walk-outs, which left the country paralysed.

Trains normally leave depots between 3am and 4am ready for early morning journeys.

But because signallers and control room staff were on strike yesterday, trains were unable to depart until today’s morning shift staff came in between 6am and 6.30am.

This is leading to four hour delays in parts.

The delayed start is on top of today’s already “thinner than usual” timetable – which will see the last train depart earlier than normal, Network Rail warned.

Members of the Rail, Maritime and Transport union (RMT) at Network Rail and 13 train operators went on strike on Tuesday and Thursday, with a third walkout planned for Saturday.

On Thursday, exhausted travellers fell asleep on metal chairs after being left stranded due to strike action.

Desperate passengers were seen resting tired eyes at London Euston as they wearily awaited their train in the morning.

Meanwhile, hundreds of revellers sprawled out on Manchester pavements as they waited for rail replacement buses to take them to Somerset for Glastonbury Festival.

But the misery may only be the beginning as a “summer of discontent” holds Britain in its grip.

There are fears militant unions are already drawing up plans for a crippling second wave of strikes in just two weeks.

Talks with RMT have been held throughout the week and will continue in the coming days, but there is little sign of a breakthrough.

Speaking on the BBC’s Question Time, Mr Lynch said: “The companies have told me face to face they could achieve a guarantee of no compulsory redundancies”, but added they “are not being allowed to”.

“They won’t write it down on a piece of paper and give it to us as a commitment,” he said, to which Conservative MP Rachel Maclean replied: “No organisation can give that guarantee.”

Prime Minister Boris Johnson branded the strikes a “terrible idea” and insisted there is “no point” having railways that are “so uneconomic” that ticket prices are prohibitive to passengers.

Speaking to reporters travelling with him in Rwanda, he said: “We’ve got to make the railways run economically for the very benefit of the railway workers themselves and their families.

“There’s no point having a railway system in this country that’s so uneconomic that you keep having to put ticket prices up and you have to drive more and more people off the railways.

“You can’t go on with practices like walking time with ticket offices that sell very few tickets. You need to modernise.”