Queen in Covid scare as worker at Balmoral tests positive 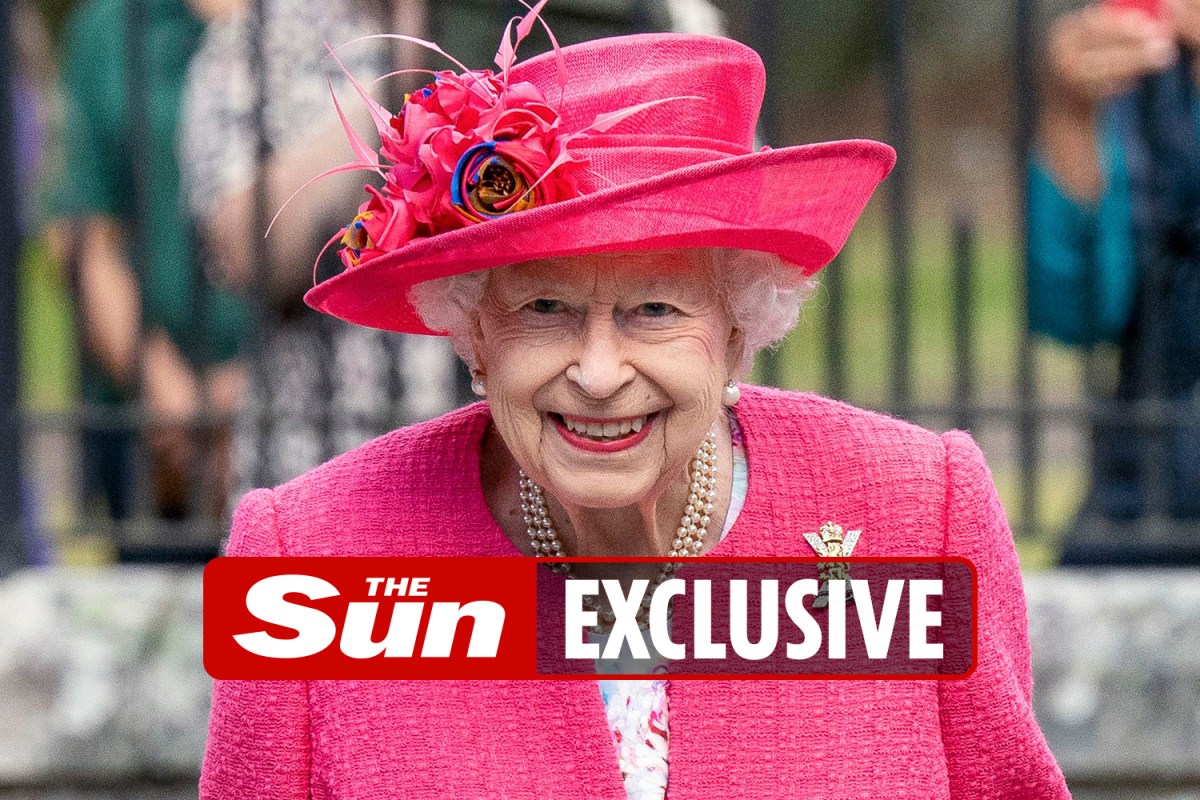 
THE Queen is to remain at Balmoral for her summer break despite concerns for her safety after a staff member tested positive for Covid.

Her Majesty, 95, decided to stay at the Scottish retreat where the employee was sent home on Saturday following a PCR test.

Sources said Her Majesty sees the annual holiday as her chance to “get back to normal” following the death of Prince Philip and Megxit.

She also has a “castle-full” of relatives including Prince Andrew and ex-wife Fergie, Princess Beatrice and husband Edoardo Mozzi, and Prince Edward and Sophie.

A source said: “All the staff at Balmoral are tested for Covid daily and on Saturday this person showed up as positive.

“They were sent home and the staff canteen and bar were shut. They’re on a separate block on the estate.

“Workers have been told to wear masks and to socially distance but the royals themselves are pretty much carrying on as they were.”

? Read our Royal Family live blog for the latest updates

The source added: “Courtiers mooted the idea of staff putting the family’s meals on a buffet table with the royals then helping themselves.

“But the Queen has decided food will continue being served by servants and the family will still go out shooting stag and having picnics on the estate.

“Although Her Majesty is 95 and has been double jabbed, the feeling is she still has to be careful yet she’s determined to carry on as normal. She does not want to overreact.”

Her Majesty and her family missed Sunday’s church service on the estate.

Insiders have suggested that they may have done so while waiting for the results of PCR tests.

The Queen’s trip to Balmoral is her first away from Windsor since the Duke of Edinburgh’s death in April.

Last month, sources said the “tired and grieving” monarch “could not wait” to get away.

Family parties are planned despite the royals deeply missing Philip — affectionately dubbed the “Master of the Barbecue”.

William, Kate and their three children are expected to arrive later this month in addition to Mike and Zara Tindall.

The Queen visits Coronation Street and pops into the Rovers Return