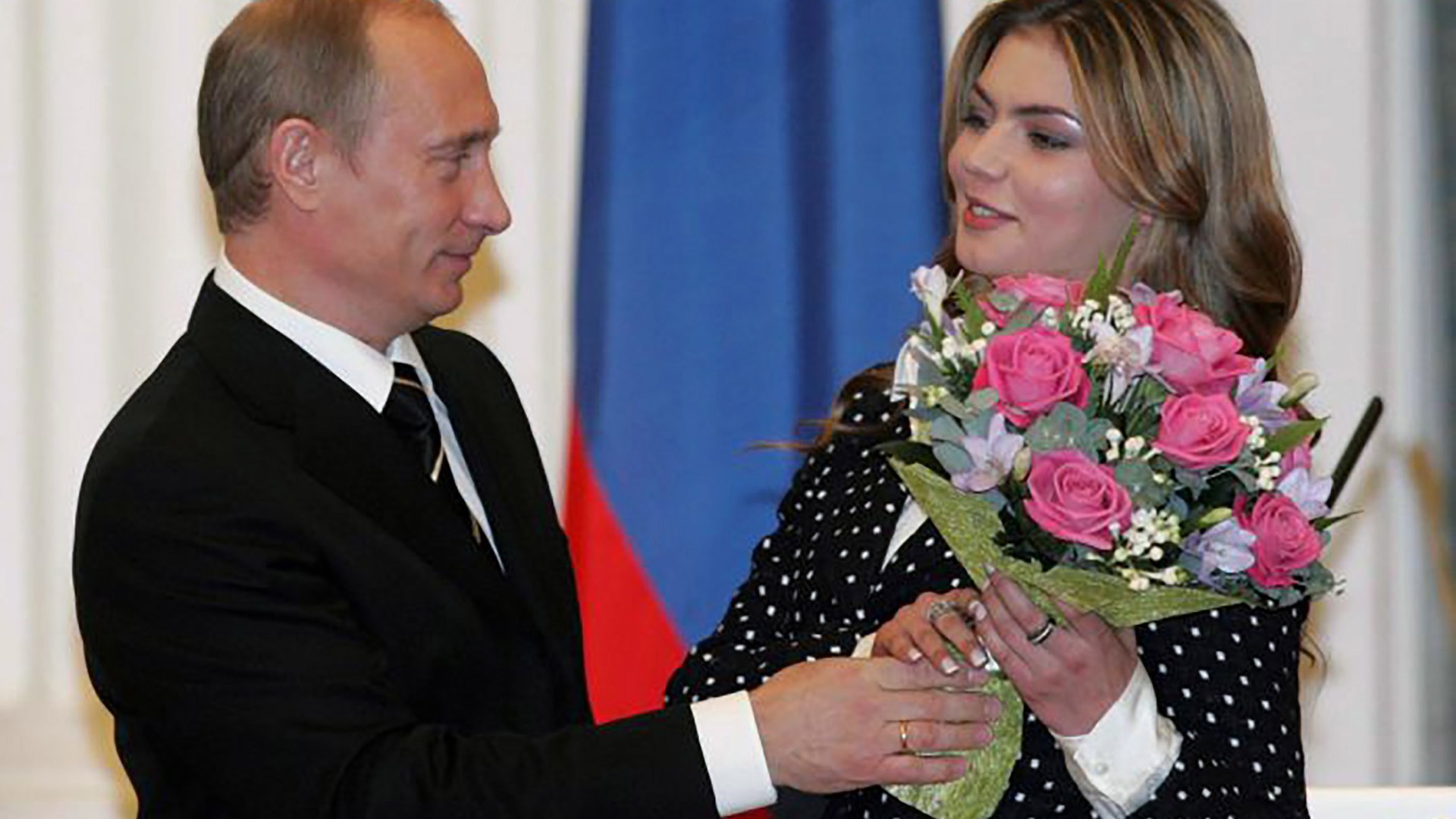 
VLADIMIR Putin’s alleged mistress and ex-wife have both been stung in a fresh tranche of British sanctions.

Liz Truss today slapped a dozen more Kremlin goons with travel bans and asset freezes as part of her quest to break up the “shady network” bankrolling Russia’s war machine.

Among them was retired Olympic gymnast Alina Kabaeva – Putin’s alleged lover who is even thought to be pregnant with his love child.

The tyrant, 69, is already said to have at least two sons with the 38-year-old former athlete.

Kabaeva is now the boss of Russia’s largest private media firm and was previously deputy in the Duma for Putin’s United Russia party.

The Foreign Office said she has “benefited from preferential business relationships with state-owned entities”.

More than 1,000 Moscow goons and firms have been sanctioned by the UK so far in a £117billion punishment package.

She rubbished Kremlin claims Putin lives in a modest flat and drives a tatty 1950s banger.

The Foreign Office pointed to reports he is linked to a £566 million yacht and the $1billion “Putin’s Palace”.

Ms Truss said: “We are exposing and targeting the shady network propping up Putin’s luxury lifestyle and tightening the vice on his inner circle.

“We will keep going with sanctions on all those aiding and abetting Putin’s aggression until Ukraine prevails.”