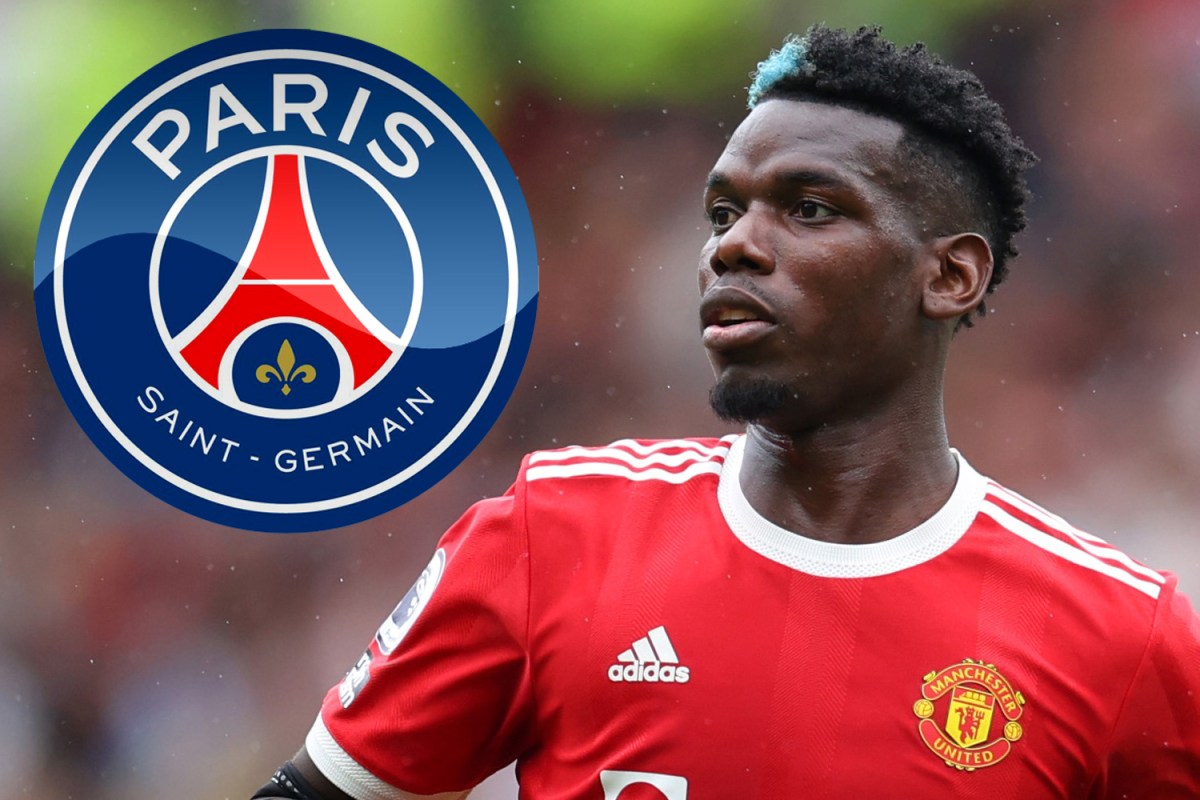 
PARIS SAINT-GERMAIN are reportedly willing to pay Paul Pogba over £500,000-a-week to sign him.

The star played a starring role as Manchester United thrashed Leeds 5-1 in their Premier League opener on Saturday at Old Trafford.

The midfielder registered a staggering four assists in the rout.

The France international has been linked with a move away from the Manchester giants for months after failing to agree a new contract.

He has entered the final 12 months of his current deal and has so far failed to agree an extension.

Now The Telegraph claims that PSG are willing to offer him a mega package to get him on a free transfer at the end of the season.

The report states the French giants are willing to pay him £510,000-a-week to get his signature.

Many believed that Pogba could depart United this summer so that they could secure a transfer fee.

But Ole Gunnar Solskjaer remains hopeful that they will convince him to stay at Old Trafford.

PSG’s successful pursuit of Lionel Messi and his huge financial package meant they had to shelve plans for Pogba this term.

But it seems that the ex-Juventus man will be their top target come the summer of 2022.

Bruno Fernandes, who scored a hat-trick against Leeds thanks to the help of Pogba, sang the praises of his teammate’s quality afterwards.

He said: “We know the quality of Paul, that is not for discussion.

“We know what he can do, and we saw that today. He is working for us and we know he can make this performance.

“Every season I want to be better than the last one, so with every goal and performance, I want to do better. I have started with three goals but there is a long way to go.

“We know the quality of the players who come in now, the team was already good and we saw that last season, even though we did not achieve the trophies.

“The team is growing up and now we try to do better.

“The statement today was against Leeds now and the next game will be against Southampton, so we will focus by game. We can do something with this mentality.”