Prince Harry ‘will return to the UK with camera crew this year to film Netflix doc on Invictus launch’, expert claims 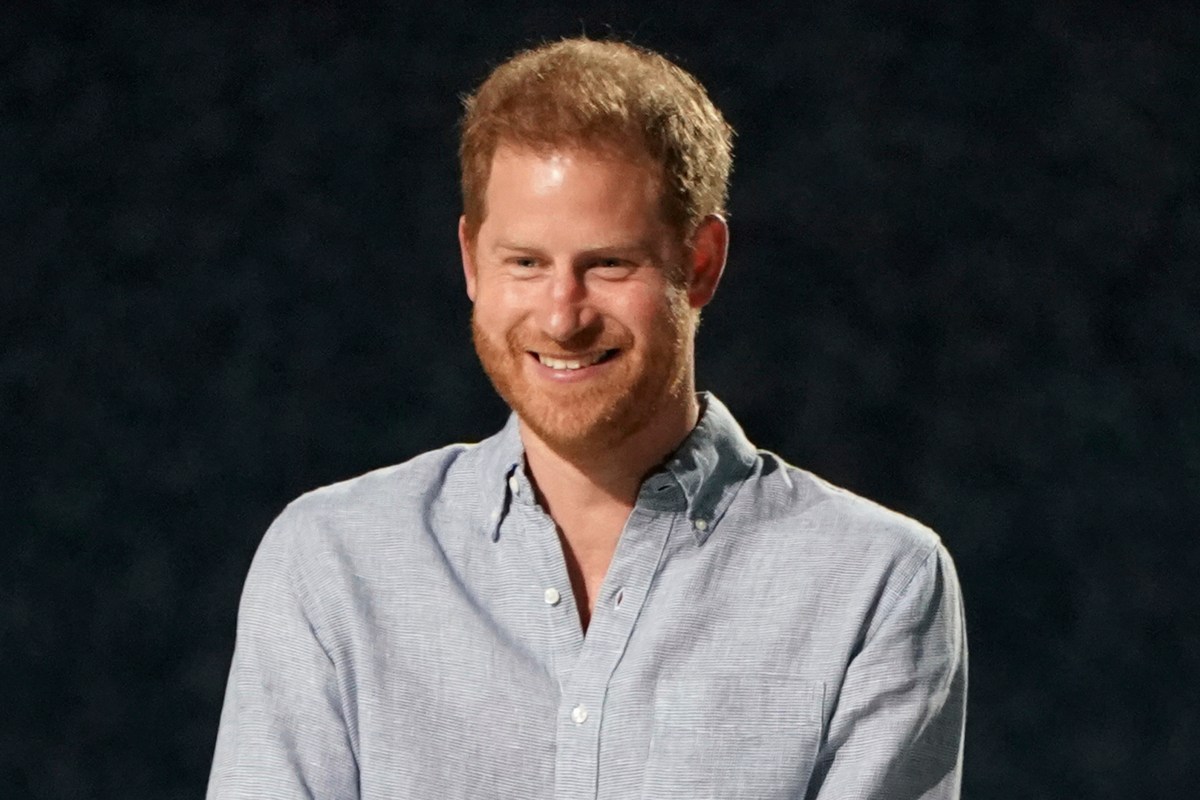 
PRINCE Harry is planning on returning to the UK with a film crew in tow later this year to film his new Netflix documentary, experts claim.

The Duke of Sussex, 36, will be filming his new docuseries about the Invictus Games – following competitors around the world who are training for the sports event.

The games, launched by Harry almost ten years ago, is a cause close to his heart – and one he will be promoting thanks to his mega-million deal with Netflix.

Sources have claimed that he will be back on home soil with a camera crew to shoot at an army base in November.

A source told the Express: “Our understanding is that the Duke of Sussex will be accompanied by a small film crew in order to allow the public to see the hard work involved in planning these games.”

Harry is currently living at his $14million mansion with Meghan Markle, 40, and their two children, Archie and Lilibet, in Santa Barbara.

And he has only visited the UK twice since moving to the US, once for his grandfather Prince Philip’s funeral and again to unveil a statue in honour of his mother Princess Diana.

But the duke is now expected to return to England before the year is out to film preparations for the Invictus Games with Netflix.

He and Meghan Markle landed the $112million mega bucks deal with Netflix last year and are supposed to be producing a range of content for them after quitting as senior Royals.

His series for the streaming giant was announced earlier this year, called Heart of Invictus, with Harry filming and producing for it.

It is unclear if he will take the film crew and producers with him to visit the Queen, 95, before flying back to California.

But some royal experts have warned that “nothing is off limits” with the Duke, who could try to film the private meeting.

“Will we see Harry back with a camera crew in tow outside the palace?

“You never know. Nothing is off limits with Harry.

“One of these documentary ideas that he came up with was having a camera crew create a documentary about the Invictus Games, the fantastic sports event which he created in 2013 which have gone on to be a huge success.

“It’s a fantastic initiative for injured servicemen and women of getting out with the power of sports and a global phenomenon.”

Harry will be appearing on camera for the doc, as well as being an executive producer, working with Orlando von Einsiedel.

The partnership, titled Archewell Productions, was one of the first they agreed to after stepping down as senior members of the royal family that March.

Meghan will also be an executive producer on an animated show called Pearl.

The news comes as sources also claimed that Meghan and Kate have been “getting along well” and have even offered the Duchess of Cambridge her own Netflix doc.

Harry previously explained the Netflix and Spotify deals in his bombshell Oprah interview by saying: “My family literally cut me off financially, and I had to afford security for us.”

Chief executive of the Invictus Games, Dominic Reid, added: “We’re very excited about the opportunity to shine the global spotlight of Netflix on the men and women that we work with, in order to ensure that even more people can be inspired by their determination and fortitude in working towards their recovery.

“This partnership will also bring in significant funding to the charity.

“We are extremely grateful to our Founding Patron for his continued efforts to support the military community, and for making this partnership happen.”

The Invictus Games is a bi-annual sporting event created by Prince Harry for injured military personnel.

The 2020 event, which was postponed due to Covid, and has been delayed yet again.