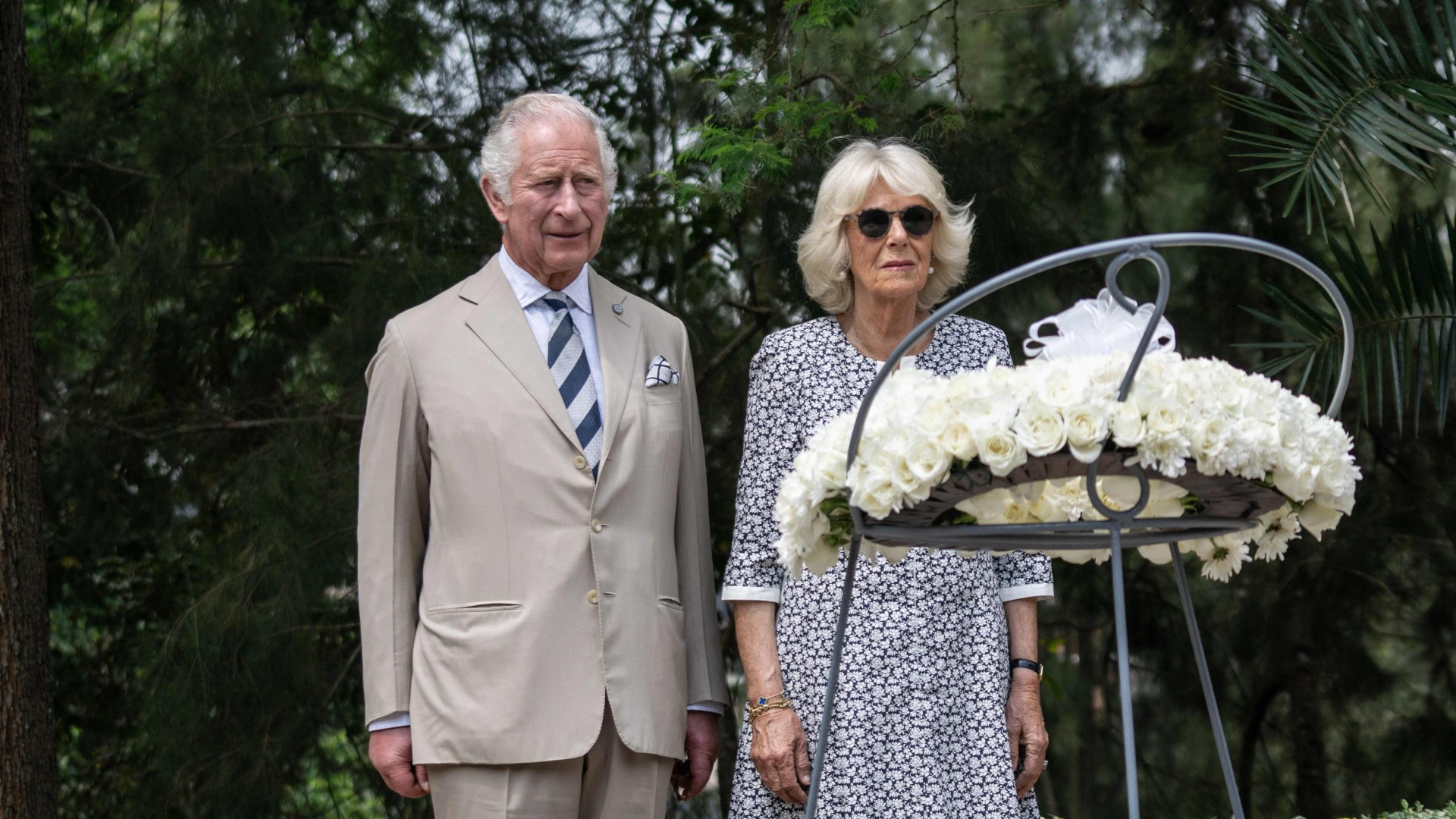 
PRINCE Charles and Boris Johnson will have a showdown summit over tea in Rwanda on Friday following their explosive migrants row.

The king-in-waiting will come face to face with the PM for the first time since he branded the government’s flagship borders policy “appalling”.

It is believed to be the first one on one meeting the pair have had in over six months.

And it’s expected to be the only formal meeting they will have during the five-day summit.

But they are likely to appear together for the official opening ceremony picture.

While aides have scrambled to downplay talk of a rift between Downing Street and the Royal Household over the migration policy, both sides are hoping they patch things up.

The PM’s spokesman said: “They will obviously encounter each other during the summit.

“But they will have a bilateral discussion as well.”

Both men are in the Rwandan capital of Kigali for the Commonwealth heads of government summit.

Charles – who is hosting the global get together – will host Bojo for a cuppa while they discuss tackling climate change.

No10 sources have told UK Times Boris has “great affection” for the Prince.

But they have privately admitted he is not as close to Charles as he is to the Queen.

The Prince of Wales’s “appalling” comment about the Government’s policy to send those who arrive here illegally on to Rwanda is believed to have been made at a Commonwealth reception held earlier this month.

A government source  claimed that Charles’s view  was mis- understood.

It is believed he  feels the migrants will be sent to “Guantanamo Bay” style sites when it is actually more akin to “a Premier Inn stay”, with one hotel  having a  pool.

The PM heads to Rwanda despite courts scuppering his bid to send migrants there to try and deter them from making the dangerous channel crossing.

They were set to be put up in swish hotels with swimming pools while their claims were processed.

However, they now are lying empty after the migrants were pulled off the plane at the last moment.