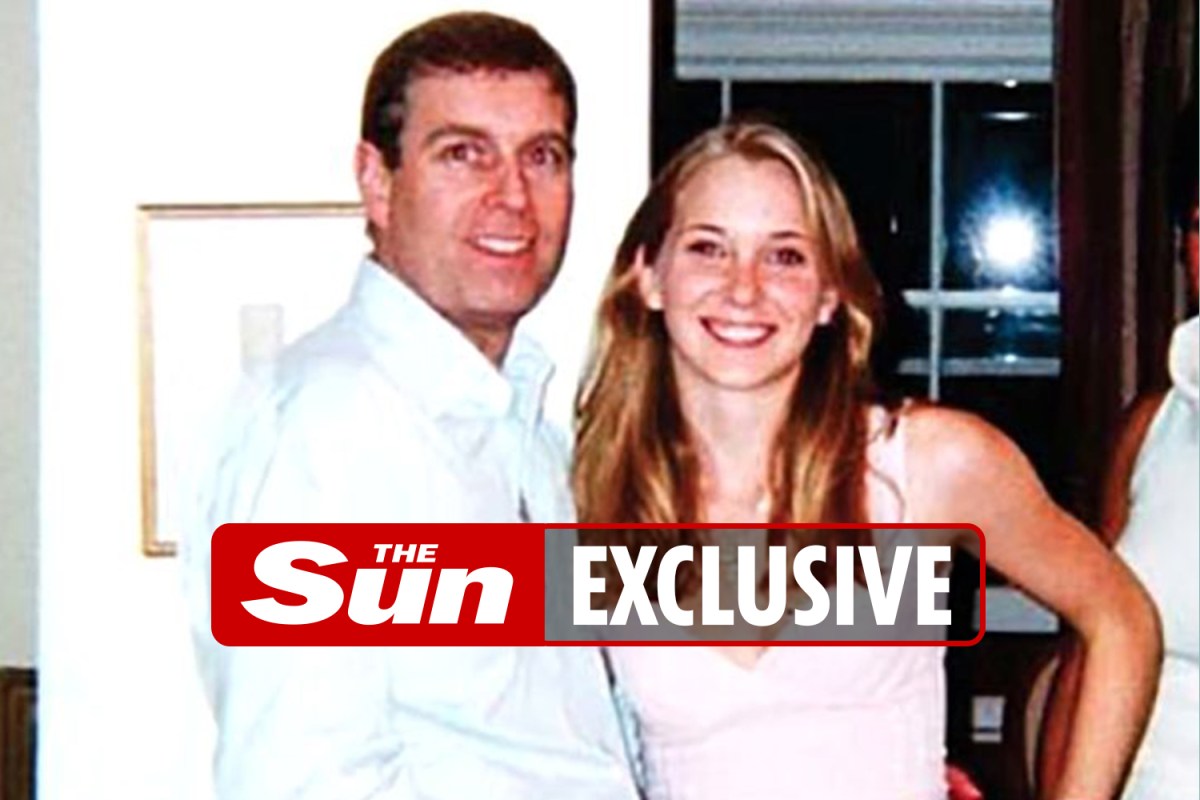 
PRINCE Andrew is to keep silent about the sex allegations against him and is said to be relaxed about the lawsuit he faces.

The Duke of York, 61, “has no intention” of changing course and is not sweating on Virginia Giuffre’s civil action launched last week, a pal says.

The friend in London said: “He has been cheerful and relaxed at Balmoral.

“His legal team always expected this and have prepared. They advised the Duke to keep calm and carry on and he is taking their advice.”

Virginia, 38, claims Andrew sexually abused her three times when she was under age, which he vehemently denies.

Andrew, who told the BBC’s Newsnight that he could not have been “sweating profusely” while with her — as has been claimed — due to a medical condition, has two weeks to respond to the complaint.

Questions have been asked about his legal strategy, with Princes Charles and William said to fear damage to the monarchy.

Royal sources called the response by Andrew’s team a “s***-show”.

But the pal said: “The legal process could go on for years but that’s not his fault.

“He will respond if required to by law, as he has always said

“His lawyers saw what happened with the Newsnight interview and think it’s best he says as little as possible.”