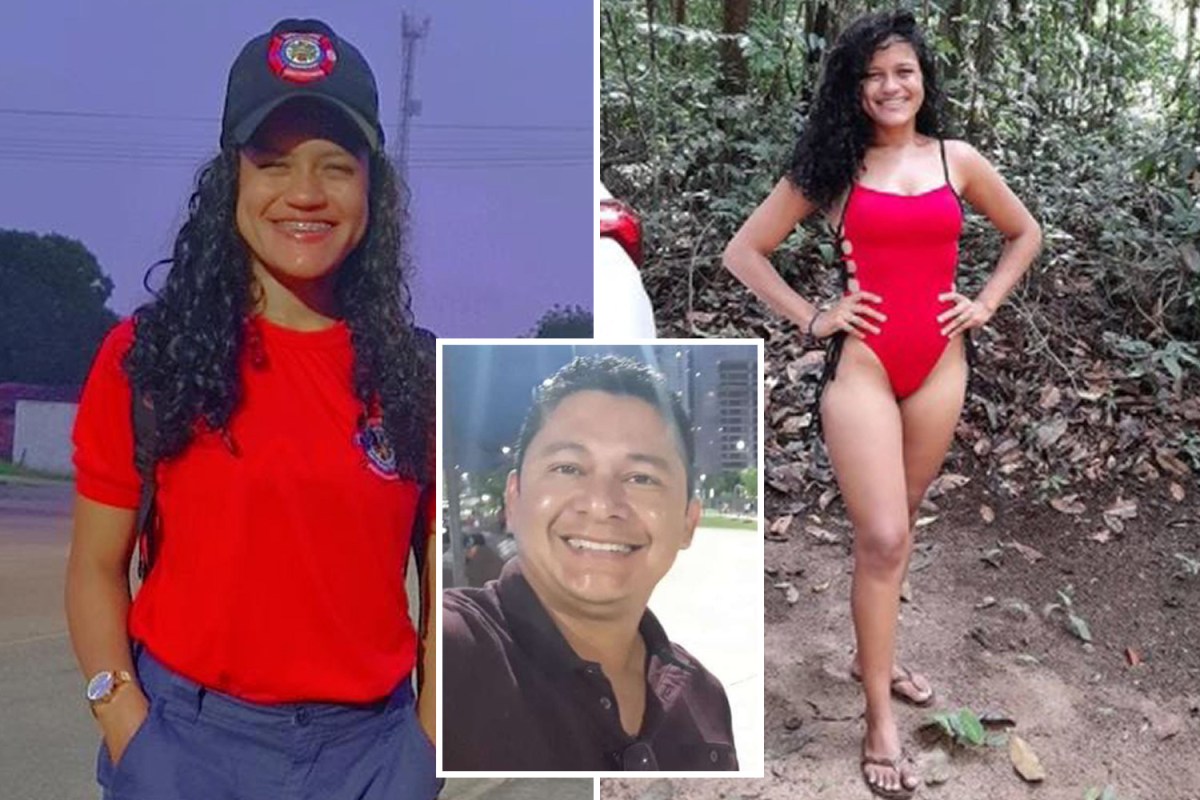 
A MISSING firefighter has been discovered dead with her badly burned body still on fire after her family launched a search to find her.

Tassila Kenha, 24, was in the early stages of pregnancy and had rowed with a secret lover who wanted her to have an abortion, say reports in Brazil.

Tassila had recently finished her training as a firefighter in Tomé-açu, in the north of the country.

Last Wednesday morning she went missing after telling her family she was on the way to the bank.

As relatives began scouring the area, they heard the heartbreaking news a body had been discovered on a rural road outside the town.

The charred corpse was still on fire after apparently being set alight, according to reports.

It was later confirmed to be Tassila’s body and detectives began a homicide investigation.

Tassila’s family told cops she was pregnant by an unnamed boyfriend, who had wanted her to get an abortion but she refused.

Police examined CCTV from the area as they tried to track her last movements.

The last confirmed sighting of the victim was speaking to a mystery man in a red car at a petrol station.

Bank records showed he had transferred 900 reals (£123) to Tassila, which investigators believe was to pay for a termination.

He is said to have told cops he was in a relationship with the victim for five months, and that he did not know if the child was his.

Gilvan was due to be quizzed by a leading investigator in the presence of his lawyer before the case was put before a judge.

The investigation continues, with detectives reportedly seeking to find out if anyone else was involved, according to local paper O Liberal.