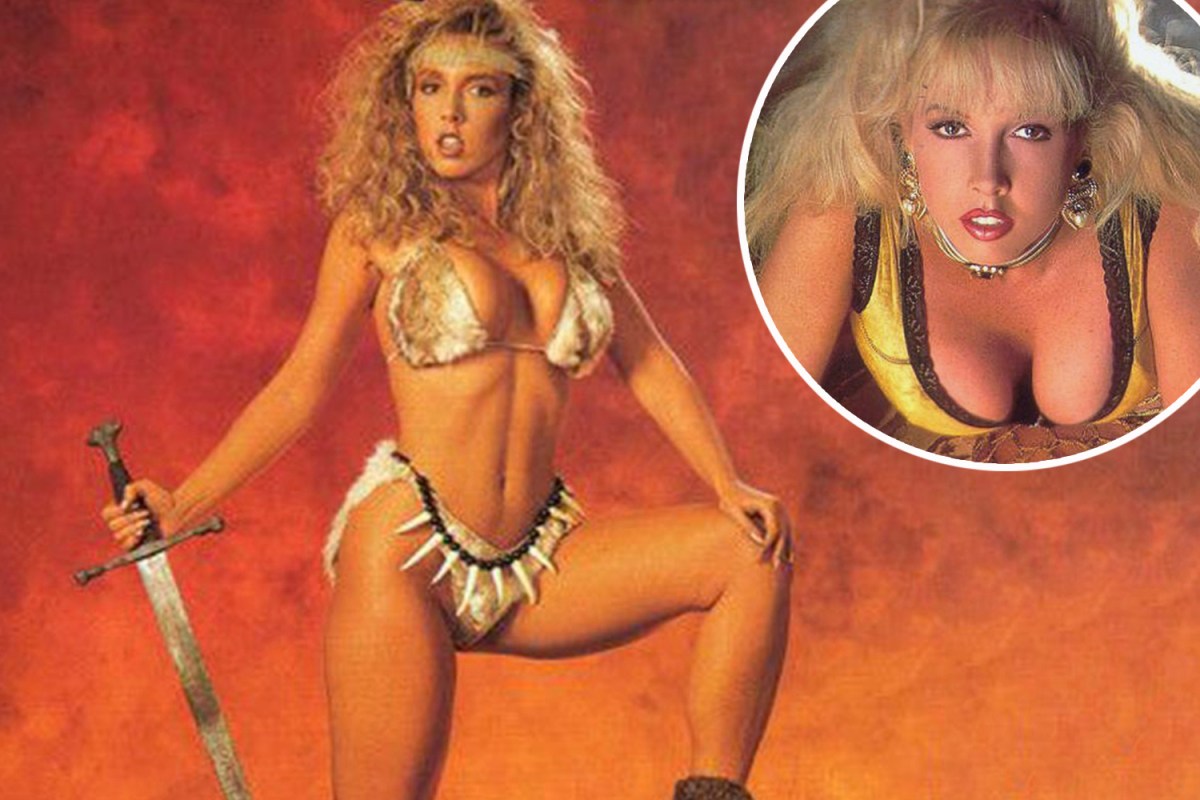 Paris, who first entered the adult entertainment industry in 1988, passed away on Tuesday after a battle with cancer, according to AVN.

Tributes from friends and colleagues poured in after news of Paris’s death spread.

“I wrote the lead specifically for her because she was very classy and had an aura of innocence that fit perfectly with the story I wanted to tell,” he said.

“When I first met her at the table reading she told me that, just like myself, she didn’t smoke, drink or do drugs, which was very unusual for the times, and I immediately noticed that she was extremely professional, personable and meticulously prepared, which is something that definitely helped make that production smooth and pleasant.

“I bumped into her several times over the years at the Cannes Film Festival, because she loved to travel and she enjoyed the finest things in life. And from my experience with her, she was one.”

She also took home several AVN awards the following year and again in 1992.

She was inducted into the AVN Hall of Fame in 1997.

She was featured in over 100 adult films during her career, according to AVN.

Some of her most well-known films include The Chameleon, Beauty & the Beast II, The New Barbarian, and The Seduction of Mary, according to the outlet.

News of Paris’s death comes after the adult entertainment industry was shocked by the deaths of two of its young, popular stars earlier this summer.

The adult actress was reportedly battling stage four breast cancer prior to her death, leading to her suffering from depression.