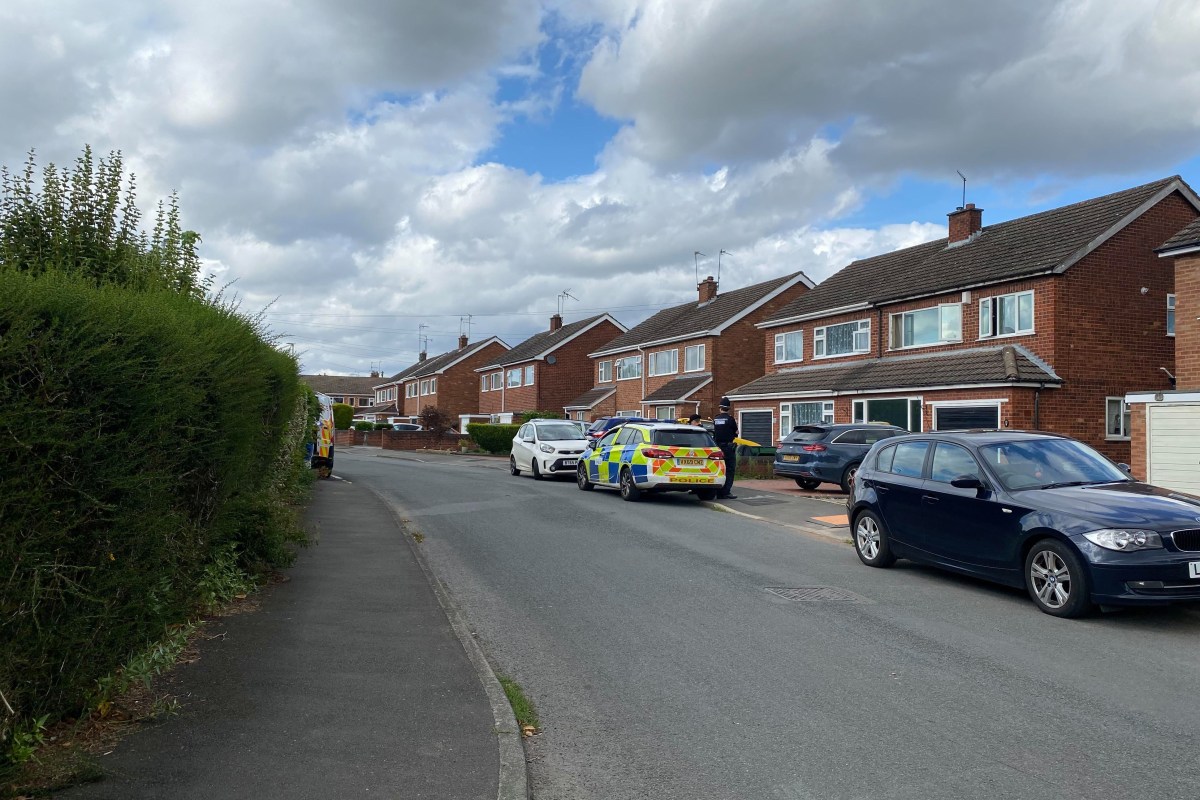 
A POLICE officer and a three-year-old child have been found dead at a house in Worcestershire.

Cops were scrambled to the home in Cairndhu Drive, Kidderminster, following reports of concern for the welfare of the pair.

Tragically they found the man, 39, and child dead at the scene.

West Mercia Police confirmed he was a serving police officer with the force.

They said an investigation has been launched into the deaths, which are being treated as “unexplained”.

A spokesperson said: “It is with great sadness that we share this news today.

“Whilst the circumstances surrounding the deaths are not fully known, this is clearly a tragic incident.

“Our deepest condolences are with the officer’s family, friends and colleagues.”

A West Midlands Ambulance Service spokesman said: “We were called to reports of a medical emergency at a property on Cairndhu Drive at 9.21am.

“On arrival we discovered two patients, a man and a young child.

“Sadly, it quickly became apparent that neither patient could be saved and they were confirmed dead at the scene.”

John Apter, national chair of the Police Federation, described the news as “devastating”.

He added: “Heart goes out to the family and colleagues.

“Have spoken with the Chair of West Mercia Police and passed on my deepest sympathies and offered whatever support they may need. Such a sad time.”