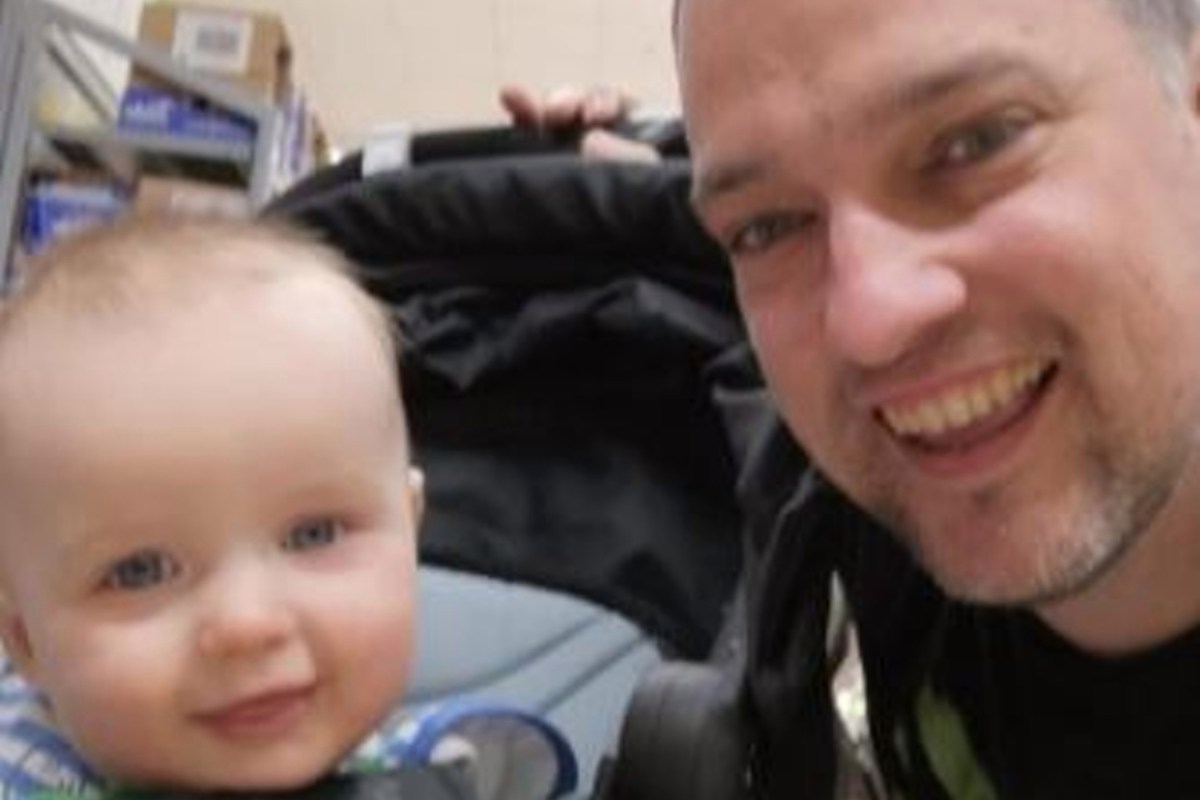 
A DETECTIVE had returned home early from a family holiday before he was found dead with his three-year-old son in a double death riddle.

Dave Louden, 39, and his son Harrison were discovered at home in Kidderminster after worried relatives asked police to check on them.

A probe has now been launched with police treating their deaths as “unexplained”.

One neighbour has now claimed Dave was on a holiday with wife Samantha, Harrison and another relative before the tragedy.

They said the trip was cut short but only the detective and his son returned to the house, Mail Online reports.

Dave is understood to have bought the £210,000 semi-detached property last year after a relationship breakdown.

It is understood he had been in West Mercia Police CID for several years, targeting burglary gangs and drug offenders.

His family have since paid tribute to the pair after the tragedy on Friday.

“They will both be forever missed and loved.”

Police were called to the home on Friday morning following concerns for the welfare of the pair.

Both Dave and Harrison were declared dead at the scene.

West Mercia assistant chief constable Rachel Jones, said: “It is with great sadness that I share the news that a serving police officer and a three-year-old child have passed away.

“While the circumstances of the deaths are not fully known, this is clearly a tragic incident and our deepest condolences are with family and colleagues.”