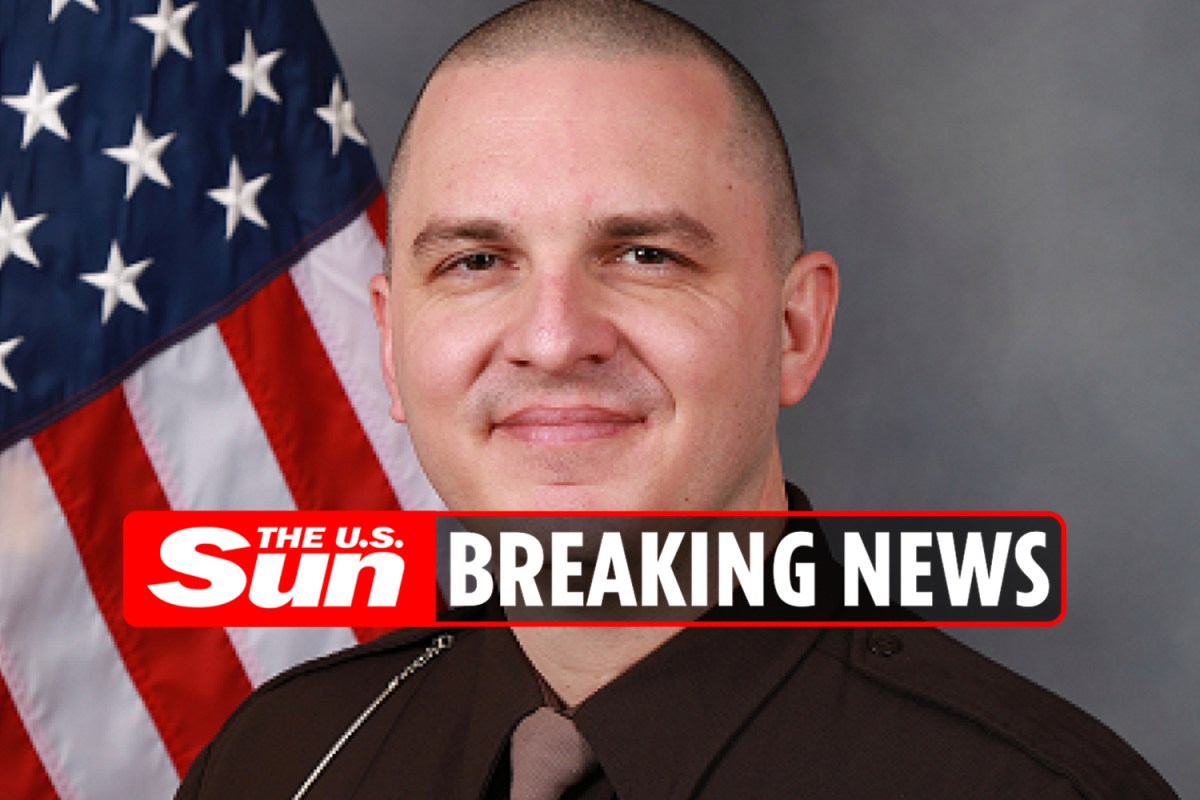 
POLICE Deputy Ryan Proxmire has died after being shot by a suspect in Kalamazoo County, Michigan, on Saturday.

Police confirmed on Sunday that Proxmire had passed away from the injuries sustained in the previous night’s pursuit.

Proxmire was initially taken to the hospital on Saturday night and listed as in “extremely critical condition.”

The deputy was among a group who were chasing a suspect who had reportedly been involved in a pursuit earlier in the day on Saturday.

According to the sheriff’s office, the cops spotted the suspect at a gas station near Galesburg and attempted to approach.

The suspect then pulled a gun and sped off. As deputies followed, he began shooting at their patrol cars, eventually hitting Proxmire.

According to reports, Proxmire crashed his cruiser while the other officers continued the pursuit.

The suspect was killed after continuing to shoot at officers after crashing his own car, according to News Channel 3.

The outlet reported that Proxmire was found by a passerby who called the police.

The officer was rushed to the hospital, but ultimately succumbed to his injuries on Sunday.

“Please keep Dep. Proxmire, his family and his law enforcement family in your thoughts as we begin to grieve this tragic loss,” the post said.

Deputy Proxmire previously worked in the corrections department before joining the road patrol, according to WXMI.

He was a field training officer, Taser instructor, and subject control/defensive tactics instructor.