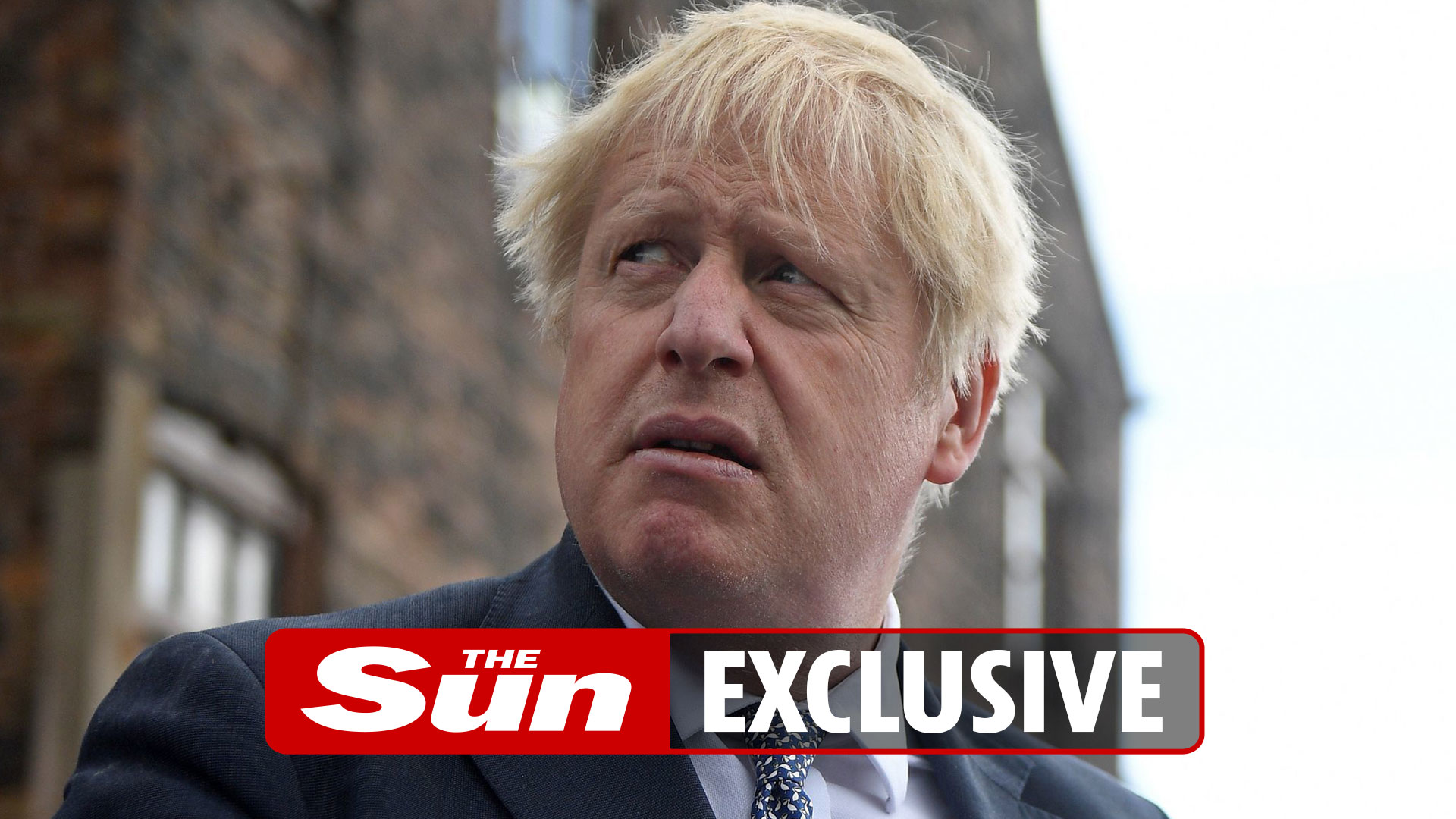 
BORIS Johnson will launch a fresh push to cut childcare bills as he vowed to use compassion to ease cost of living shocks.

But the PM stopped short of announcing tax cuts or a new support package after a special Cabinet meeting in Stoke-on-Trent, Staffs.

The PM wants to change the law so childminders can look after five children at a time, rather than four.

Ministers hope the move will cut the astronomical costs of childcare, the highest in the Western world.

But Children’s Minister Will Quince admitted the change was not a magic bullet.

He added that dad-of-seven Mr Johnson had ordered ministers to look at more radical measures to help parents.

Mr Quince hinted free childcare might be extended. And he suggested businesses should be incentivised to provide support such as on-site creches or contributions to nursery costs.

The Prime Minister told his top team in the Red Wall yesterday: “We’re going to make sure we use all our ingenuity, all our compassion, everything that we need to do to help people through.”

But the Government suffered a new blow after ONS figures revealed that the UK economy shrank in March.

A YouGov poll found people’s confidence in their household finances was at a record low, dropping 57 points in a year.

And they are gloomy about the next year.

A CABINET split emerged last night over a windfall tax as Jacob Rees-Mogg warned firms must not be seen as a “honey pot you can draw money from”.

The top Tory spoke out after PM Boris Johnson had refused three times to rule out the levy on oil giants.